For the past several years, every time we turned on the television, all we seemed to hear were ads blaring about PPI and claiming refunds, or compensation for being sold the controversial payment protection insurance. It was driving viewers nuts. If you were wondering what all the fuss was about, since 2011, it has added […] 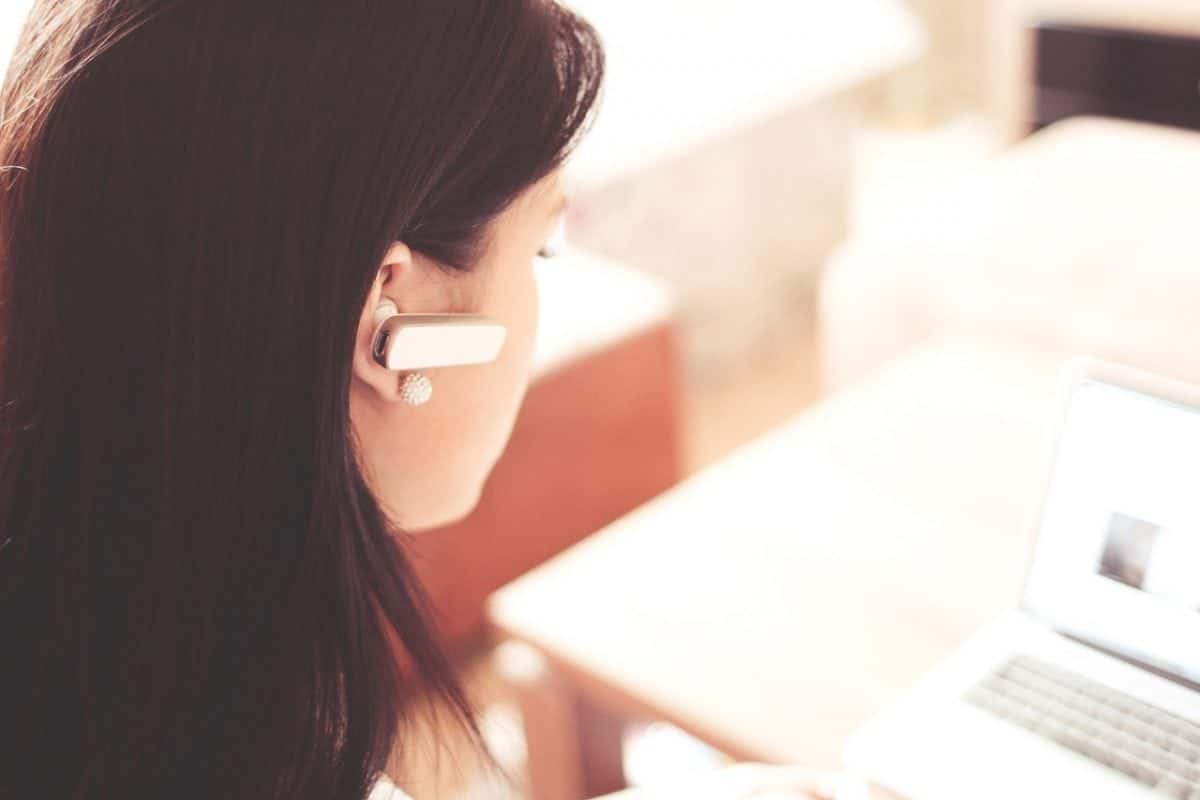 For the past several years, every time we turned on the television, all we seemed to hear were ads blaring about PPI and claiming refunds, or compensation for being sold the controversial payment protection insurance. It was driving viewers nuts.

If you were wondering what all the fuss was about, since 2011, it has added up to £26.7 billion in payouts by the banks responsible for the mass mis-selling scandal that’s been called one of the biggest financial outrages in UK history.

So can we all breathe a great big PPI sigh of relief now that everyone has gotten back what they were duped out in the first place? Not quite. In fact, if current developments are anything to go by, a second and potentially even larger wave of PPI compensation claims is headed our way.

And the ads have already started, although one, starring John Cleese, has been banned:

But while that particular promotional message was axed (for being too tough on the banks!), others on the PPI mis-selling theme are in the works. Among the biggest is a £42 million campaign by the Financial Conduct Authority, advising people around the country to check if they have been mis-sold PPI on any number of financial products — and to make a claim if they might have been.

PPI was, after all, attached to unsecured and secured loans, as well as mortgages and credit cards. The idea was that if a person holding such a product became ill or injured, or died, and was unable to make repayments, the insurance would kick in and do it for them. It all sounded so good back then — discounting all those who were unaware PPI had been latched onto their accounts and that they were paying for the privilege.

The FCA is doing this because, as the relevant financial watchdog, it has decided to draw a line under the whole PPI affair and impose a deadline on claims. It is giving people until August 2019 to make a claim for PPI — and those who can will undoubtedly be looking for the best PPI claim company they can find.

The last time around, PPI claims firms made around £5 billion in fees. Going by the billions more the big banks have set aside to cover future claims, many of them handled by best PPI claim company people can get, they may stand to earn a similar amount. The head of the Professional Financial Claims Association, Nick Baxter, estimates tens of billions of pounds more in PPI compensation is still to be paid. “If 75% of PPI sales were mis-sold, which history already shows is a conservative estimate, there is at least another £22 billion to be repaid to consumers,” he said.

So, buckle up: there are just over two more years to go before the PPI scandal can finally be put to rest. The media is warning of a “PPI plague” that will wash over the land in that time. One official has laid the blame for past “nuisance calls” over PPI directly at the banks, saying they were at fault for not contacting their customers directly and seeing if they might have been mis-sold PPI.

“Banks haven’t actively got in touch with people to let them know they may be owed money, which is why claims management firms have been able to thrive and succeed. Part of the challenge is that consumers should get what is rightfully theirs,” said a spokesperson for switching service uSwitch.

We certainly haven’t heard the last of PPI claims, not by a long shot – and there’s big money at stake before they finally die out.