Samsung’s fortunes have fluctuated in recent times, with their quest to challenge and ultimately supersede market rivals Apple achieving mixed results.  By 2014, for example, Samsung’s profits were in decline, while the brand had been undermined by continued suggestions that they had cynically replicated the popular iPhone design. This all changed with the release of […] 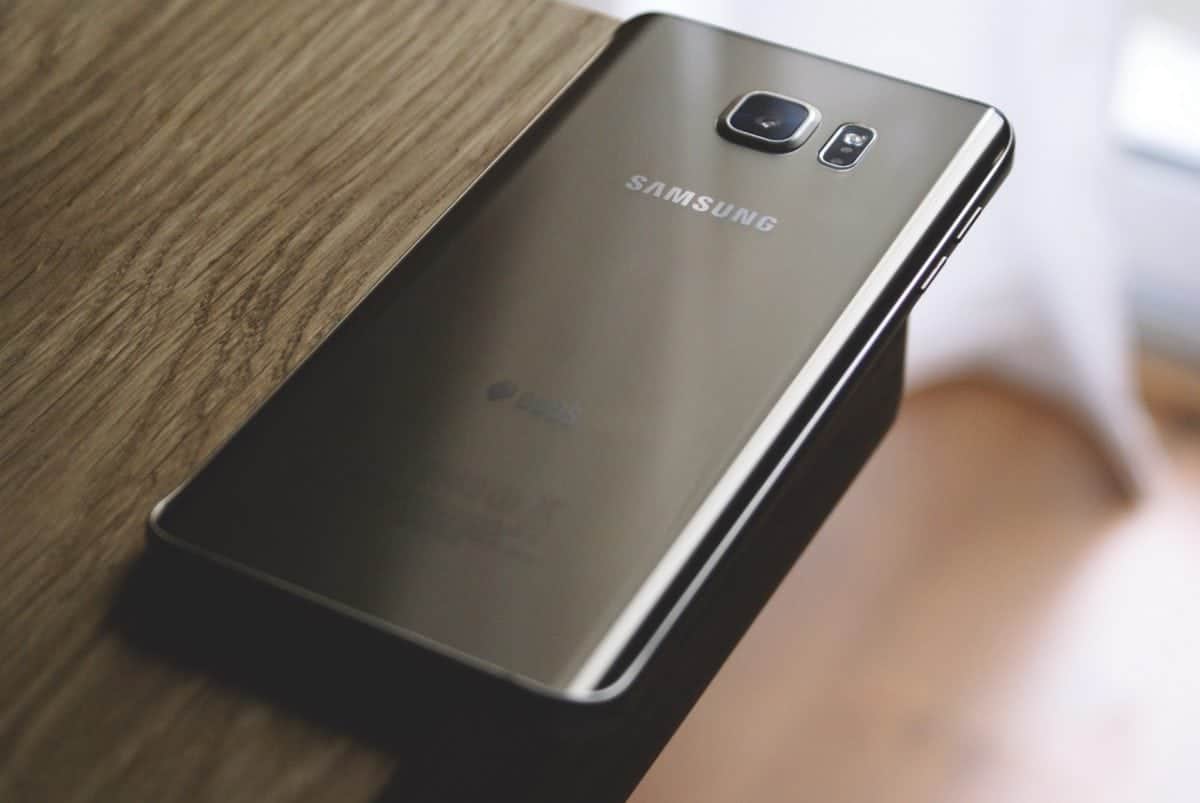 By 2014, for example, Samsung’s profits were in decline, while the brand had been undermined by continued suggestions that they had cynically replicated the popular iPhone design. This all changed with the release of the Galaxy Alpha, however, which saw the introduction of solid metal frames and the type of elegant finishing that has now become a Samsung trademark.

Despite this, Samsung continued to be plagued by software difficulties, which manifested themselves in the form of a cluttered, slow and hard to use interface. With the Galaxy S8 scheduled for release this Friday, however, there are early signs that the brand may have finally overcome these.

Achieving the Impossible? What Should We Expect from the Galaxy S8

Make no mistake; Samsung will have achieved something truly incredible if it has managed to redefine its software proposition. After all, while there is a well-documented history of software firms developing physical products, it is exceptionally rare for hardware companies to suddenly unlock the secrets of great programming.

All of the initial reviews have championed Samsung’s upgraded TouchWiz variation of the Android operating system, however, with some even suggesting that some aspects of its performance are better than Google’s own. This will come as a huge surprise to many, with TouchWiz having served as the benchmark for bad Android UI for nearly five years.

For those who are familiar with the software, the challenges will be familiar. Take the cluttered notification menu, for example, which would take up half of the screen with incredibly crude and oversized replications of iOS applications. Additionally, the settings menu was archaic and organised, giving the impression of a brand that had loosely copied the iPhone template without boasting the necessary programming expertise.

This is without even mentioning the irritating water droplet sound made by the Galaxy S3, which arguably represented a low for the Samsung brand.

Fast forward to today, and the scenario is entirely different. Those who have tested and reviewed the Galaxy S8 cannot help but have been engaged by the subtle pulse of blue light that fills the corners of the screen when a notification is received, and this sets the scene for a fluid and seamless experience that would not have seemed possible five years ago. Priced at around £690 for a standard 24-month contract, the Galaxy S8 arguably supersedes anything currently on the Android market, across LG, HTC and even Sony.

Quite aside of the fluidity and accessibility of the new Samsung interface, the brand has also introduced new features to enhance the user experience. As a result of this, even those who are unfamiliar with modern technology would struggle to get lost in the S8’s menus and settings, thanks to the introduction of a new, ‘were you looking for’ module at the bottom of every single sub-menu

This creates the type of organisation that once defined Google’s own Android platform, and when aligned enhanced software this creates a simplified experience for users. It also improves the core functionality of the phone, creating an appealing balance between style and performance. This is also embodied by the Galaxy S8’s icons, which are easily accessible and yet reflective of Samsung’s unique sense of design.

There is no doubt that the new TouchWiz represents a major stride forward for Samsung, and one that will help the brand to establish its Galaxy range as an Android market leader. From its improved performance to the beautiful presentation of app icons, it is arguably one of the most endearing and effective interfaces available across the entire smartphone market, while it has also established a template for building on and expanding the existing Android platform.

This will undoubtedly have ramifications within the Android market, where brands will look to evolve their own operating systems while Google may also be inclined to modify their own.

For Samsung, however, recent software improvements and the development of an upgraded TouchWiz have relevance that extends beyond the Android marketplace. More specifically, they have helped to create a smartphone range that has the potential to compete more aggressively with Apple, both in terms of aesthetic design and performance. This could help Samsung to finally achieve its full potential, while triggering a seismic shift of power in the smartphone market.

Whether this can be achieved has yet to be seen, but Samsung has certainly taken some positive steps in the right direction!