UKIP’s first MP Bob Spink has denied electoral fraud following allegations he submitted false signatures on nomination papers. The former Essex MP appeared at Southend Magistrates’ Court todayu alongside co-defendant James Parkin, 38. Spink, who defected from the Tories in 2008, denied a total of 14 offences relating to the local council elections in May […] 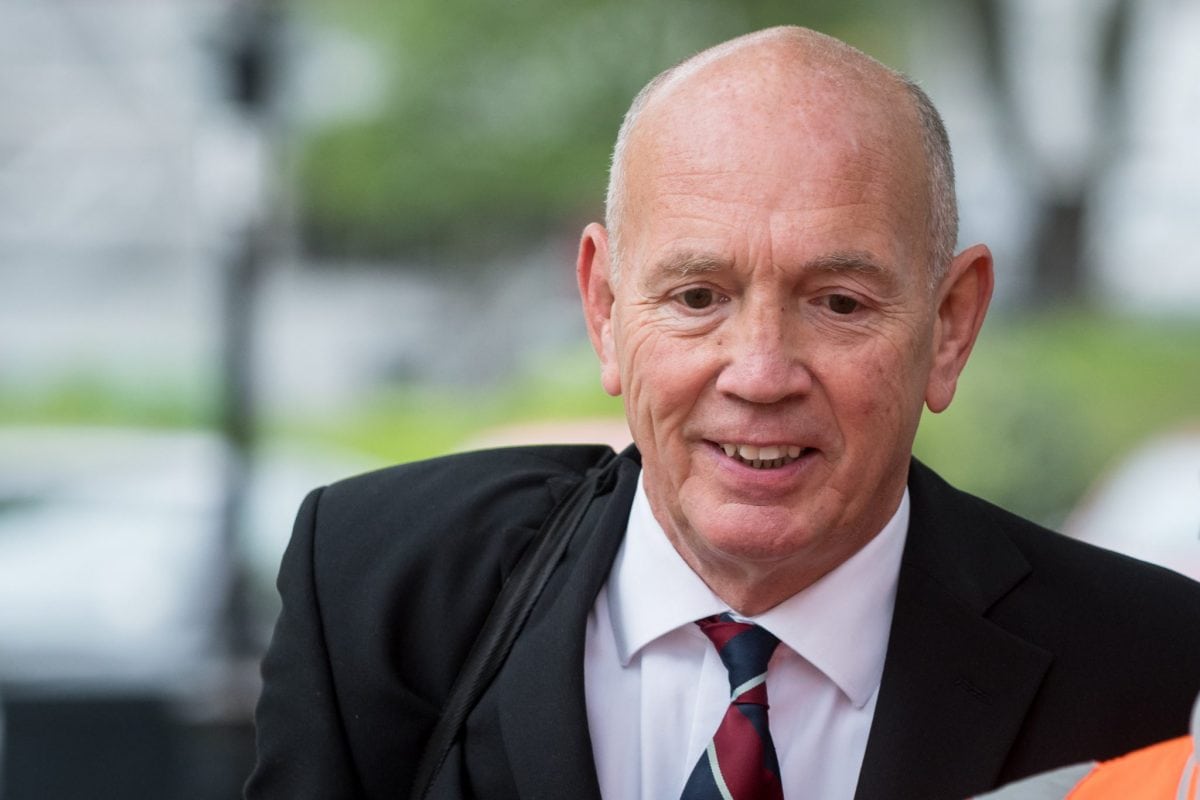 Spink, who defected from the Tories in 2008, denied a total of 14 offences relating to the local council elections in May last year.

He was dressed in a black suit and blue and burgundy tie and shook his head as his charges were read out to the court.

Spink is accused of “obtaining the genuine signature of an elector for the purposes of nominating a candidate, despite the elector not knowing it was for that purpose” in the Castle Borough of Essex on or before April 5.

Mr French, prosecuting, said the case would be suitable to be tried at the magistrates’ court but the pair opted to be tried by a crown court jury.

“These charges pertain to the obtaining of false signatures for the local elections, some charges relate to people not realising what they were signing,” said the prosecutor. The pair were released on bail to appear before a judge on June 5.

He defected to Ukip in 2008, becoming the party’s first MP, but left later that year. He lost his seat in 2010 to Tory Rebecca Harris but later re-joined Ukip.

His wife, Lucy Parkin, stood in the Winter Gardens ward but lost out on a seat to Allan Taylor, from the Canvey Independent Party.