Thousands of businesses across the UK are set to be hit with changes to their business rates, with the majority of increases affecting companies based in the capital. Business rates are calculated in part based on the rental value of properties, and since the last revaluation in 2010 the value of many London properties has […] 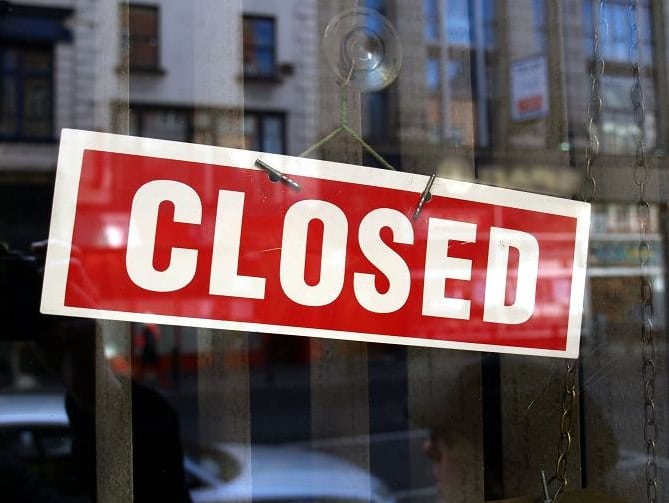 Thousands of businesses across the UK are set to be hit with changes to their business rates, with the majority of increases affecting companies based in the capital. Business rates are calculated in part based on the rental value of properties, and since the last revaluation in 2010 the value of many London properties has significantly risen.

Central London, Mayfair, Brixton and Hammersmith are some of the areas set for a major increase in rates. Many will be able to easily factor in these changes, while other businesses may struggle.

Mayfair is home to many famous fashion retailers, and with Dover Street set for a staggering 415% increase in business rates, it is these companies that will be hit hardest out of all UK companies. The majority of them will presumably be profiting enough to afford such a hike, but any smaller fashion houses in the area could struggle to meet such changes. Burberry, Marc Jacobs and more will probably all be fine.

New bars and nightclubs are popping up all the time over London, but such a huge rise in business rates could slow this down in certain areas. Shoreditch is a popular area set to receive an increase in business rates from April 1st 2017, and any bars running a tight profit line could find themselves struggling or having to relocate soon.

From John Lewis to Selfridges, London is home to some of the UK’s most renowned department stores. Most of them are based in areas which have experienced a sharp rise in property value, such as on Oxford and Bond Street. They shouldn’t find the business rate increase hard to meet, but it will still have an effect.

Even some sports clubs are set to be affected by business rate changes. Queens Park Rangers and Crystal Palace are both in neighbourhoods and will have to find huge extra amounts to cover their new business rates. It’s unlikely to be more than paying for a new football player, but will still have an impact.

Really it is the new, independent businesses across the capital which will feel the brunt of business rate changes. Many will seek alternative finance options, such as invoice factoring through Touch Financial, to help them prepare for the changes. There is still nearly six months before they come into action, which should provide enough time for many to prepare efficiently for the increasing rate.