This Sunday at 2am winter will truly be upon us as the clocks go back and the nights start getting darker. Unfortunately spending time in the dark is something Brits are used to, in fact new research by Get More Vitamin Drinks has found that the average office worker is only expected to get 52 minutes […] 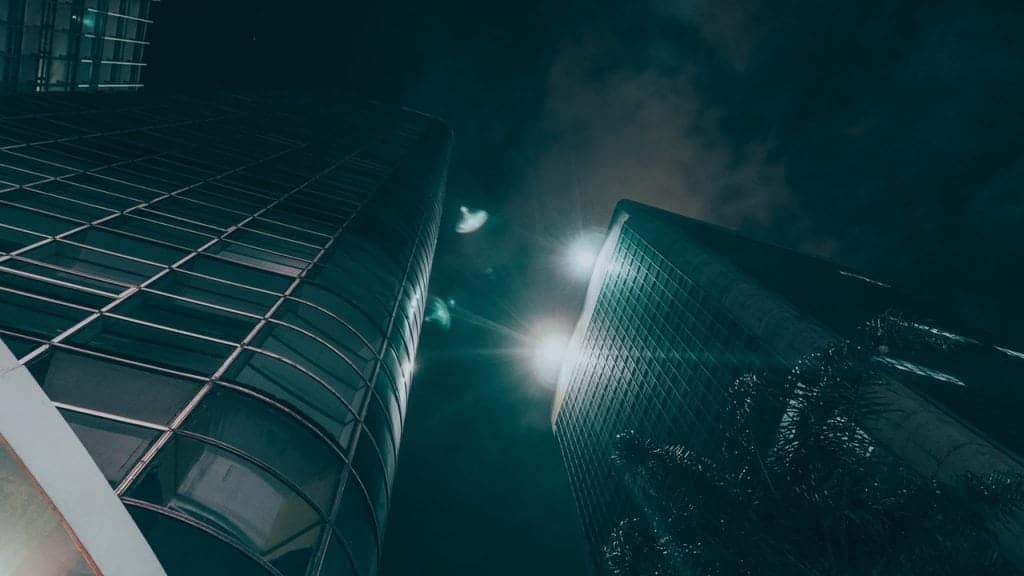 This Sunday at 2am winter will truly be upon us as the clocks go back and the nights start getting darker. Unfortunately spending time in the dark is something Brits are used to, in fact new research by Get More Vitamin Drinks has found that the average office worker is only expected to get 52 minutes of daylight a week over this period.

In a finding sure to make Brits dread the winter the average worker is reported to leave for the office before the sun comes up around 7:45am and leave after it goes down at about 4pm in the afternoon. The clocks changing is source of debate every year with people trying to work out when it will be getting dark and what time they will ‘really’ be waking up the following week.

However, a stronger source of debate is whether we actually need a time change at all. The current system we have adopted has been in use since 1972 and sees us use Greenwich Mean Time (GMT) over winter and British Summer Time from the last Sunday in March until the last Sunday in October.  There are some good findings to support the idea that it’s time to rethink whether we need to keep to the time change at all. Darker nights equal a higher crime rate and some suggest that staying light for an extra hour in the winter may bring the crime figures down. There is also the argument that keeping the clocks forward would be good for business as it would bring the UK in line with Central European Time.

The personal day to day benefits of getting an extra hour of sunlight also make a good argument. The research by Get More Vitamin Drinks found that spending too much time in darkness is not good for Brits productivity in the workplace. The report found that workers can’t be bothered to go outdoors to stretch their legs at lunch saying the weather and gloomy outlook puts them off. The findings indicate that due to not getting out at lunch, afternoons are often spent with people feeling lethargic and unproductive. Whilst staying in at lunch may have seemed like a great idea at the time, the report also found that 36 per cent will also feel grumpy and 34 per cent feel unmotivated.

Social lives were also found to take a tumble in the winter months, rather than wrap up and get out 28 per cent of people will socialise less and 18 per cent won’t bother popping in on friends. Instead, Brits will eat more food, drink more alcohol and lead an altogether unhealthier lifestyle. Now I’m certainly not one to judge people for wanting a lazy evening, Brits are an extremely hard working breed and we shouldn’t be made to feel bad for wanting some down time. However, if it truly is darkness rather than tiredness that is putting us off from utilising our evening then maybe we should consider our options with regard to keeping British Summer Time all year round.

Love it or hate it we are all apparently getting an extra hour in bed (or in the nightclub) this Sunday and that is something I will miss should we choose to make this one of the last year we change the clocks.

What do you think? Should we stick to British Summer Time and put an end to the clocks altering once and for all?