Chris Leslie has called for the petition to revoke Article 50 to be moved to the House of Commons after fewer than six Conservative MPs turned up to debate a petition of six million. The MP for the Independent Group said a petition of such magnitude should not simply be “nodded through”, as is customary […] 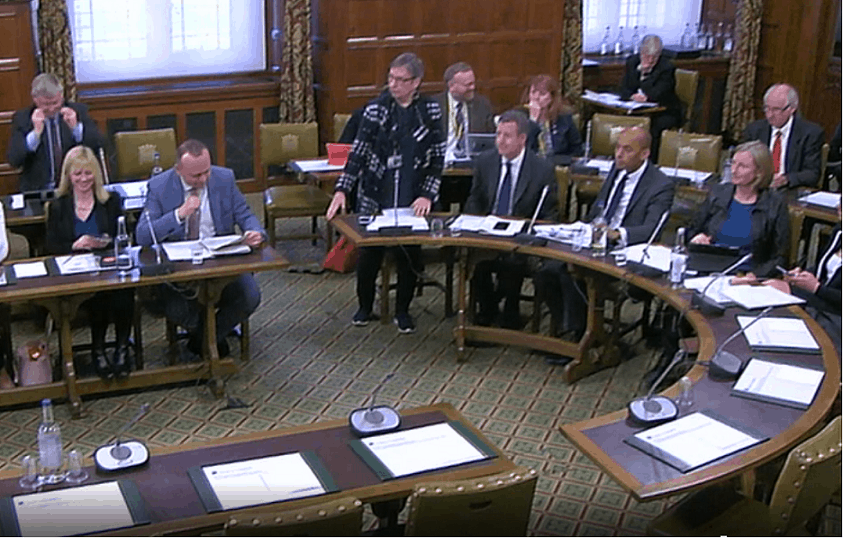 Chris Leslie has called for the petition to revoke Article 50 to be moved to the House of Commons after fewer than six Conservative MPs turned up to debate a petition of six million.

The MP for the Independent Group said a petition of such magnitude should not simply be “nodded through”, as is customary in Westminster Hall, but moved in front of the Prime Minister and senior cabinet ministers who “need to hear the voices of the people”.

He told MPs: “It is now our duty, faced with this six million petition, to not have it pigeonholed and side-lined here in Westminster Hall, but to take those views and have that voice heard in front of the government.”

The petition, demanding Article 50 be revoked, is the most popular since the e-petitions site launched.

It was debated in Westminster Hall chamber yesterday alongside two other petitions, one demanding a new referendum and another urging MPs to “honour the referendum result”, which has amassed more than 170,000 signatures.

The government has said it will not revoke Article 50 and it is working to deliver a deal that “ensures the UK leaves the EU”.

During the debate Tory MP Julian Lewis pressed for the UK to leave without a deal and to go onto World Trade Organisation terms.

He said: “I, together with 158 of my colleagues – more than half of the Tory party – voted that we should leave on WTO terms and I think that should be the right solution.”

But Labour’s Catherine McKinnell, along with several members of the Independent Group, moved to get the message of the six million-strong petition heard.

She said: “No petition has received the number of signatures this petition has”, and while it “doesn’t replace our normal democratic processes” we ought to be “very grateful that they have their means to make their voices heard.

“This petition is a roar.”

Another MP for the Independent Group, Heidi Allen, used her contribution to call for a public vote on Brexit, saying it would be “healing” for the nation.

“Involving the entire country in the decision… there can be nothing more healing than that,” she said. “Everybody’s voice is equal because that is a democracy.”