The father of Game of Thrones star Rose Leslie has been suspended by the Tory party over non-payment of council tax. But Councillor Sebastian Leslie, who was revealed in December to be thousands of pounds in arrears, insists he is only defying the system to highlight a legal campaign. Until last week, the Aberdeen councillor […] 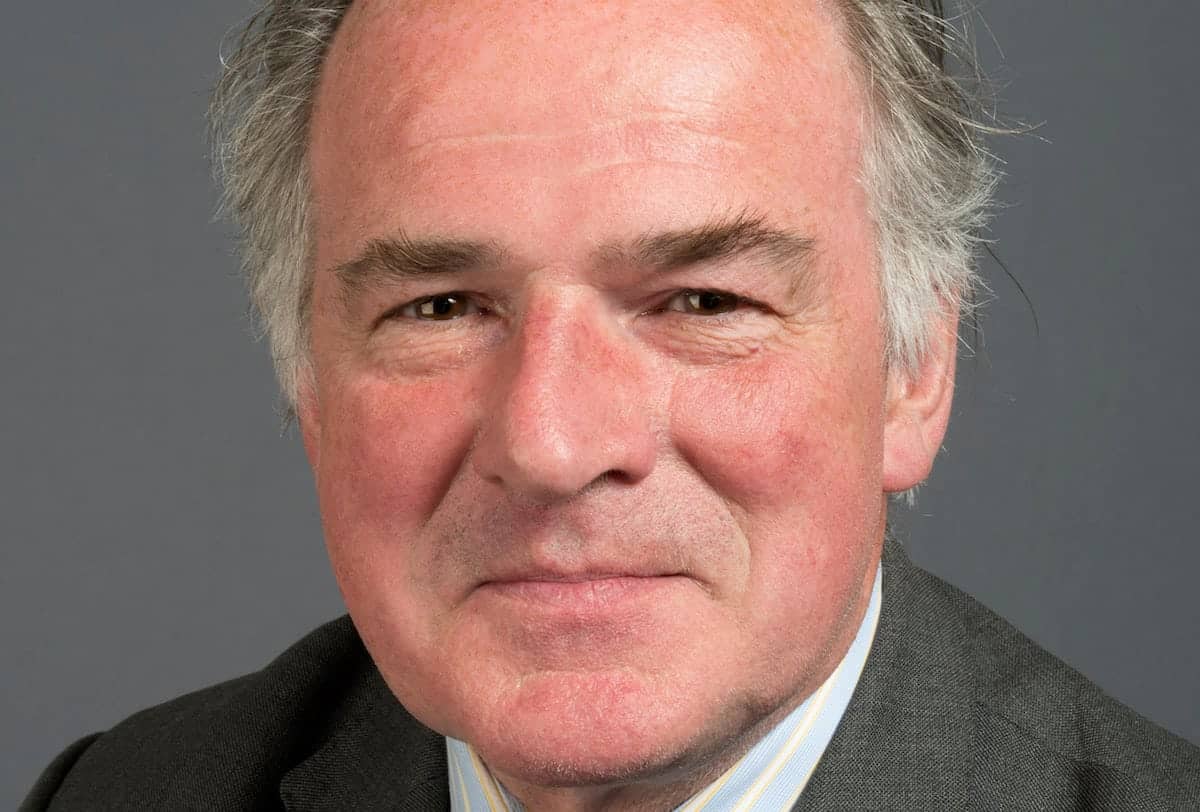 The father of Game of Thrones star Rose Leslie has been suspended by the Tory party over non-payment of council tax.

But Councillor Sebastian Leslie, who was revealed in December to be thousands of pounds in arrears, insists he is only defying the system to highlight a legal campaign.

Until last week, the Aberdeen councillor had not attended any council meetings for four months and is now under investigation over bringing the party into disrepute.

Confirming that he was now standing as an aligned independent, Mr Leslie said: “I understand why the party has taken this action – and I have no problem with this at all.

“I have been running a campaign against the degradation to the Scottish justice system of the SNP since I was elected and in order to raise publicity on this matter I have overstepped the mark and have gone slow on my council tax.

“I, therefore, accept that I need to be disciplined on that matter.

“I have submitted, some months ago, and my lawyers are in conversation with Aberdeenshire Council about releasing the full details of why I have run this campaign.

“Aberdeenshire Council have refused to release those details, which in my view should be released under the Freedom of Information Act.”

Leslie, whose daughter plays Ygritte in the hit TV show, said the battle had been going on for a decade but he was not prepared to give further details at this stage.

The West Garioch councillor has attended 12 out of the 26 council meetings he was due at since being elected in May 2017.

A Scottish Conservative Party spokesman said Mr Leslie was being investigated for bringing the party into disrepute.

He added: “Councillor Leslie is currently subject to a disciplinary investigation. It would be inappropriate to comment further at this time.”

The leader of the Conservatives in Aberdeenshire, Jim Gifford, said Mr Leslie’s suspension would not affect the administration make-up.

He said: “Seb Leslie has been suspended by the party and that is a personal matter for him to resolve with them.

“That suspension has meant that he cannot continue to be a member of the Conservative group on the council so he has become an independent councillor and has chosen to align himself with the other aligned councillors in the administration.

“The administration numbers remain unchanged at 43 and we do not expect this to have any effect on membership of committees.”