Stephen Cosgrove, 36, hurled racist and homophobic insults at teachers after his child broke their arm at Brownhills School in Walsall 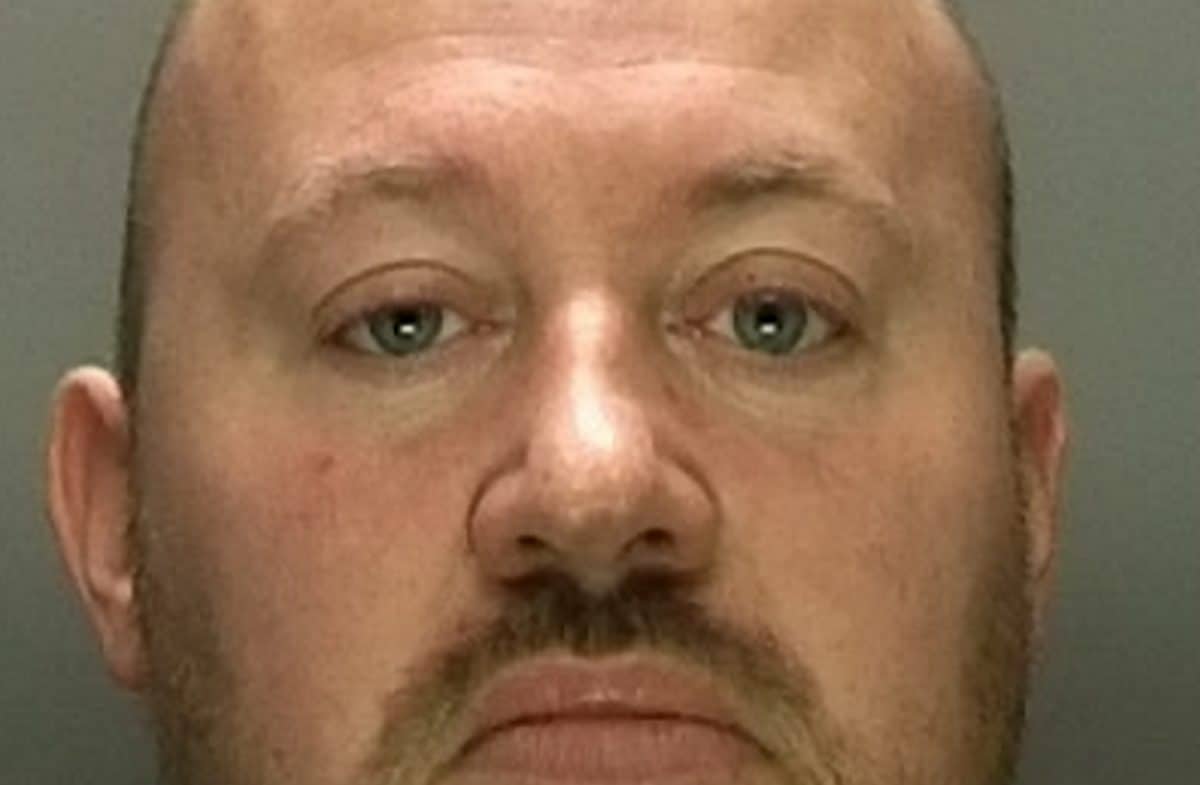 A thug dad who racially abused his child’s teacher before turning up at the school gates armed with an AXE has been jailed for a year.

Unemployed Stephen Cosgrove, 36, threatened school staff with the bladed weapon after his child’s arm was broken in a playground incident.

The previous day he had subjected a black teacher to a barrage of foul-mouthed racist and homophobic slurs at Brownhills School in Walsall, West Mids., on February 7.

Cosgrove, of Walsall, was jailed for the public order offences and handed a five-year restraining order at Wolverhampton Crown Court on Thursday (14/3).

He was ordered not to contact any employee of Brownhills School and not to go within 100 yards of the building.

In a victim impact statement, the teacher, who has not been named, said: “I am a black teacher and this is my fifth year in my teaching career.

“I have never experienced extreme racial abuse, violent threatening behaviour and intimidating far right views from parents at school, as demonstrated by Cosgrove.

“The constant thought of his threatening acts of violence has caused me to avoid going out publicly due to the overwhelming fear of being injured or assaulted, which has left me feeling vulnerable.”

PC Paul Watts, from West Midlands Police, said after the case: “Both the aggressive incidents were witnessed by students at the school, who heard the swearing and racist language.

“What Cosgrove did was unacceptable and created fear for not only pupils, but the teachers who had to face him.

“I am glad we have brought this man to justice and hope it can serve as an example that we will not tolerate this type of abuse in our community.”