Alexander Cox, 28, was cleared of intending to sell the crop, with a potential street value of around £17,000, after a court heard how he smoked seven grams a day 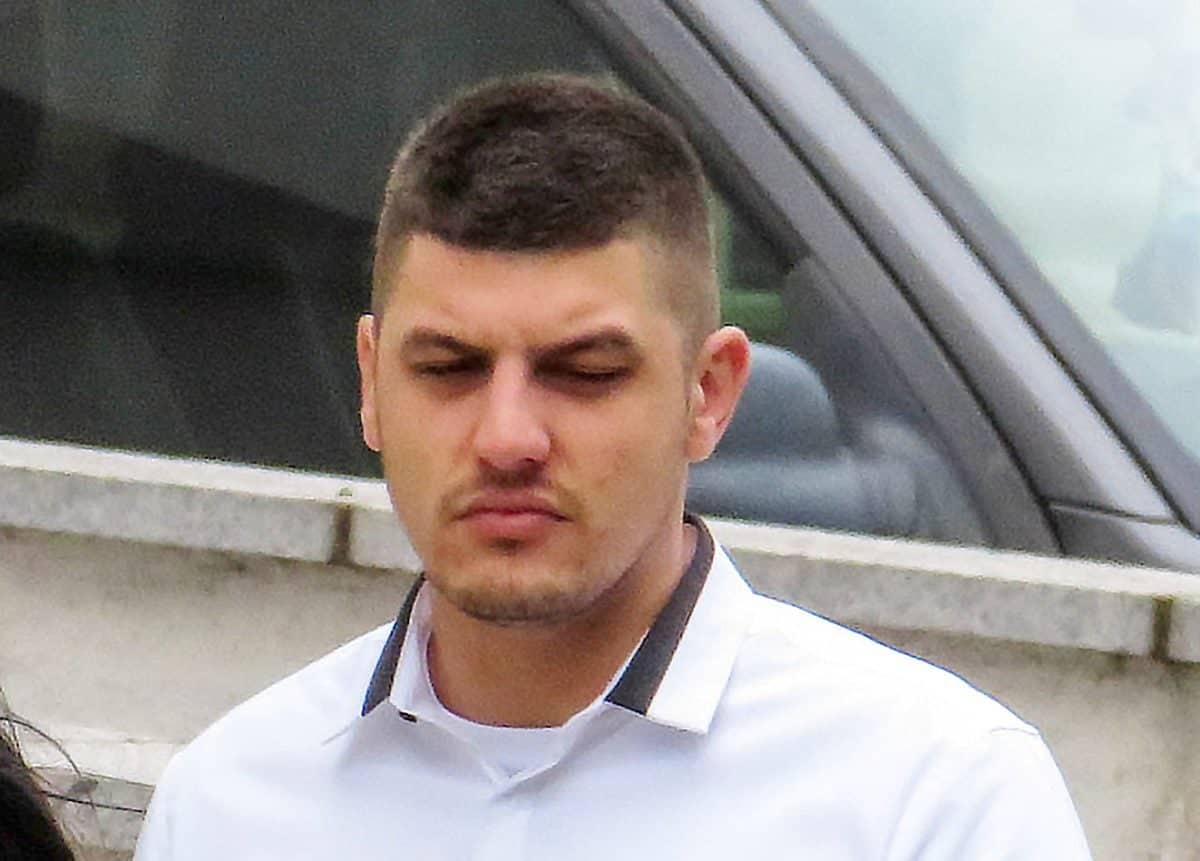 A 28-year-old man who was found with tens of thousands of pounds worth of cannabis has been spared jail after a judge agreed he intended to smoke it all HIMSELF.

Alexander Cox was discovered with a kilo of marijuana in a bucket at his home as well as 14 other plants worth a total of £17,000.

But he was cleared of drug dealing after a court how he would smoke a staggering seven grams of cannabis a day and his huge stash was all for personal use.

Cox pleaded guilty to producing the drug but was acquitted of supplying it following a trial of issue at Warwick Crown Court on Friday (31/5).

Judge Sarah Buckingham gave Cox an 18-month community order, with a rehabilitation activity, and ordered him to do 100 hours of unpaid work.

She said there was no evidence such as scales, self-seal bags or text messages to support the speculation that he was dealing.

Sentencing, the judge said: “The production of cannabis on any scale is illegal.

“But I do find that in your case there were exceptional circumstances leading up to your excessive consumption and your decision to produce cannabis.”

The court heard Warwickshire Police found a kilo of female cannabis buds in a blue bucket which would have a £10,000 value n one-gram street deals.

And behind a false wall in one of the bedrooms, they found 14 cannabis plants being grown using artificial lighting and a water container with pipes to the plants.

It was estimated by a police expert that each plant would produce between one and three ounces (28 to 84 grams) of cannabis.

The prosecution suggested this was the proceeds of cannabis sales which the judge rejected.

Cox, of Atherstone, Warks., told the court he was a very heavy user of cannabis, having started smoking it when he was just 13.

He said he used to buy the drug, but had been robbed twice, so had decided to grow his own after buying a house in 2017.

Cox claimed the £1,020 cash was “holiday spending money” for a trip he and his partner had been due to go on to Iceland.

And he said the £10,000 had come from a small business he was running called Wrap Wizard, which specialised in vinyl-wrapping cars.

Discussing the cannabis in the bucket, he said: “I could have smoked that in less than four months, usually in a spliff with very, very little tobacco, and sometimes in a bong.

“I was smoking up to seven grams a day from morning until night while I was off work.

“I would just help myself from the bucket. I have never sold a single gram in my life.

“At the time I didn’t see the damage I was doing to myself. I was off work and I was vinyl-wrapping cars.

“Now, as of today, I only smoke about one gram a day, but I’m soon to have a baby and I’m going to knock the whole thing on the head.”

He added his employers were supporting his efforts to get off the drug.