"John Cleese is turning into the kind of old person that they absolutely would've made fun of in a sketch for Flying Circus," one person wrote on Twitter. 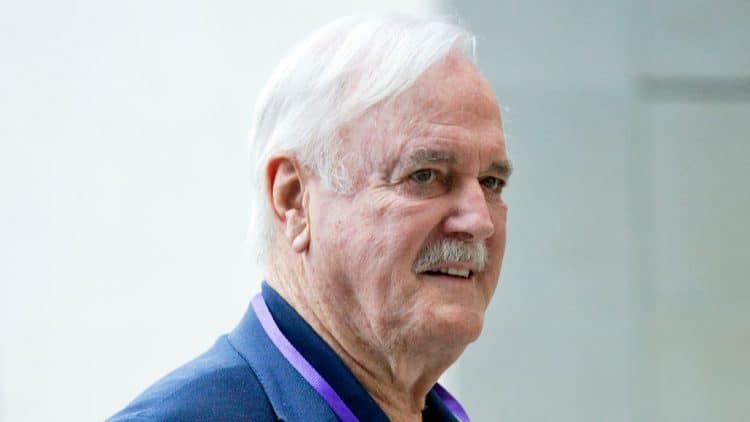 One of Britain’s most revered comedy stars is set to return to national television with a documentary exploring cancel culture.

The series – which is to be titled John Cleese: Cancel Me – will see the Monty Python and Fawlty Towers star “explore why a new ‘woke’ generation is trying to rewrite the rules on what can and can’t be said”.

Throughout the series, CLeese will talk to a variety of people – including some famous faces who claim to have been ‘cancelled’ and others who have campaigned against comedians and programmes – to ask if it is possible to create comedy without causing offence.

Speaking about the programme, Cleese said, “I’m delighted to have a chance to find out, on camera, about all the aspects of so-called Political Correctness.

‘There’s so much I really don’t understand, like: how the impeccable idea of ‘Let’s all be kind to people’ has been developed in some cases ad absurdum.

“I want to bring the various reasonings right out in the open so that people can be clearer in their minds what they agree with, what they don’t agree with, and what they still can’t make their mind up about.”

Cleese has often been an outspoken critic of so-called cancel culture in the past, regularly posting about the subject on social media.

The reaction to the show has been pretty animated since the show was announced.

"Am I being CANCELLED????" asked the famous man, at length, on national television. https://t.co/vPNSi3bGYC

john cleese once sued a guy (successfully, because it's the UK) for writing an op-ed saying he wasn't funny anymore https://t.co/oIULsTiuOk

I hope John Cleese does "explore cancel culture in comedy" rather than bolster the myths of comics "too scared to say anything" and the idea that comedy is all appeasing candy floss and no content. https://t.co/wgS7lc4a8E

John Cleese turning into the kind of old person that they absolutely would've made fun of in a sketch for Flying Circus https://t.co/eqjhV6fwBh

Definitely what this debate needs: another privately educated elderly cis white person with a series on a national broadcaster to complain about cancel culture. https://t.co/ozvgCNMnZp