The family of a mother have hit out at what they claim is the “sorry” state of the NHS after she was forced to wait SEVEN hours before doctors treated her broken back following a fall at home. Marion Nash, 61, slipped and took a tumble from the top rung of a ladder while clearing […] 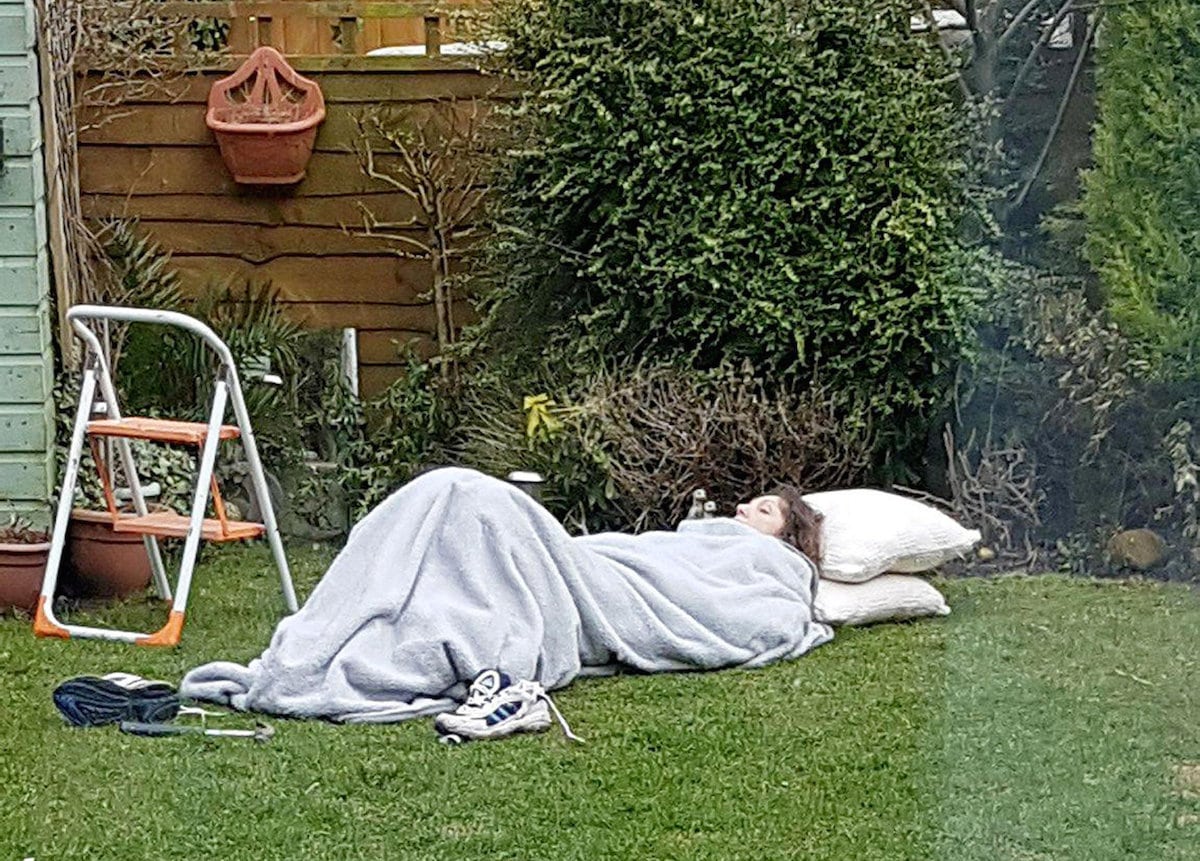 The family of a mother have hit out at what they claim is the “sorry” state of the NHS after she was forced to wait SEVEN hours before doctors treated her broken back following a fall at home.

Marion Nash, 61, slipped and took a tumble from the top rung of a ladder while clearing her back garden on Monday after the carnage of the ‘beast from the east’.

She was left writhing in pain after fracturing her spine in what have been described as “life-changing injuries” by family.

Unable to get up, she managed to call daughters Vicky, 30, and Mandy, 37, who quickly dashed to be by her side and called for an ambulance at 2.50pm.

The gathered relatives say they were told by 999 call handlers not to move Marion, a retired shoe shop worker from Fleetwood., Lancs., until emergency services arrived.

They covered her in blankets but Marion was “shaking uncontrollably with shock” and as “white as a ghost” because of the freezing temperatures.

But the drama did not stop there and Marion was given two paracetamols and had to wait an extra five and a half hours before finally being seen by a doctor who diagnosed her injury just after midnight.

An x-ray revealed she had broken her back and should not have been allowed to sit upright.

Marion, who has not been able to walk since the fall, remains in hospital while doctors determine the full extent of her injury.

Speaking from her hospital bedside, Marion said: “The staff are wonderful. They can’t do enough for all the patients that are in here.

“I’m unhappy I was left so long but it’s not their fault. There are not enough ambulances. It’s just a sorry situation.”

Daughter Mandy, a shopkeeper, has hit out at the Government over cuts to the NHS and says the public need to “shame the powers that be” to force drastic change.

She said: “We cannot complain that much because we have a system that’s free and it’s available 24/7 for everyone to use, but it’s failing.

“We can’t say it’s the doctors’ fault or the nurses’ fault. You could hear them saying ‘I haven’t had a break in 10 hours’. It’s us highlighting the problems and faults as a whole.

“Everybody who dealt with my mum was great on a personal level. The staff work tirelessly and they are being let down.

“They just didn’t seem equipped to deal with the high volume of people coming in.

“Funding is part of it but there are fundamental issues which need to be addressed.

“It’s a case of where do you start? You speak to your local MP and they say what they think you want to hear.

“You cannot put your finger on one thing. It’s a case of starting from the bottom and working your way up, that’s not an overnight thing.

“My mum’s injuries were not life-threatening but what happened to her could have been life-changing.

“It’s getting to a point where it has to change. We have to move with the times. People are constantly changing and expectations are changing.

“We have to shame the powers that be into doing something.”

Family have described the shocking state they found Marion in following the brutal fall at home.

“She was totally in shock and shaking uncontrollably,” added Mandy.

“She is 61 and has osteoporosis, she was in agony and I was thinking ‘is this the way mum is going to die?

“We were left with deciding, do we leave mum out in the cold where she could get hypothermia, or do you move her and potentially paralyse her?

“That’s the position they put us in when the ambulance didn’t arrive and it shouldn’t come to that.”

A spokesperson for Blackpool Teaching Hospitals NHS Foundation Trust said: “We are unable to discuss individual patients, but are happy to talk through any concerns patients may have via our Patient Advice and Liaison Service (PALs).

“We are sorry for any extended waiting times, as with all emergency departments nationally, we are experiencing pressures on our service and our primary concern is always the safety of our patients.”