The 16-year-old was stabbed to death in north London in an attack by three youths in June 2008. 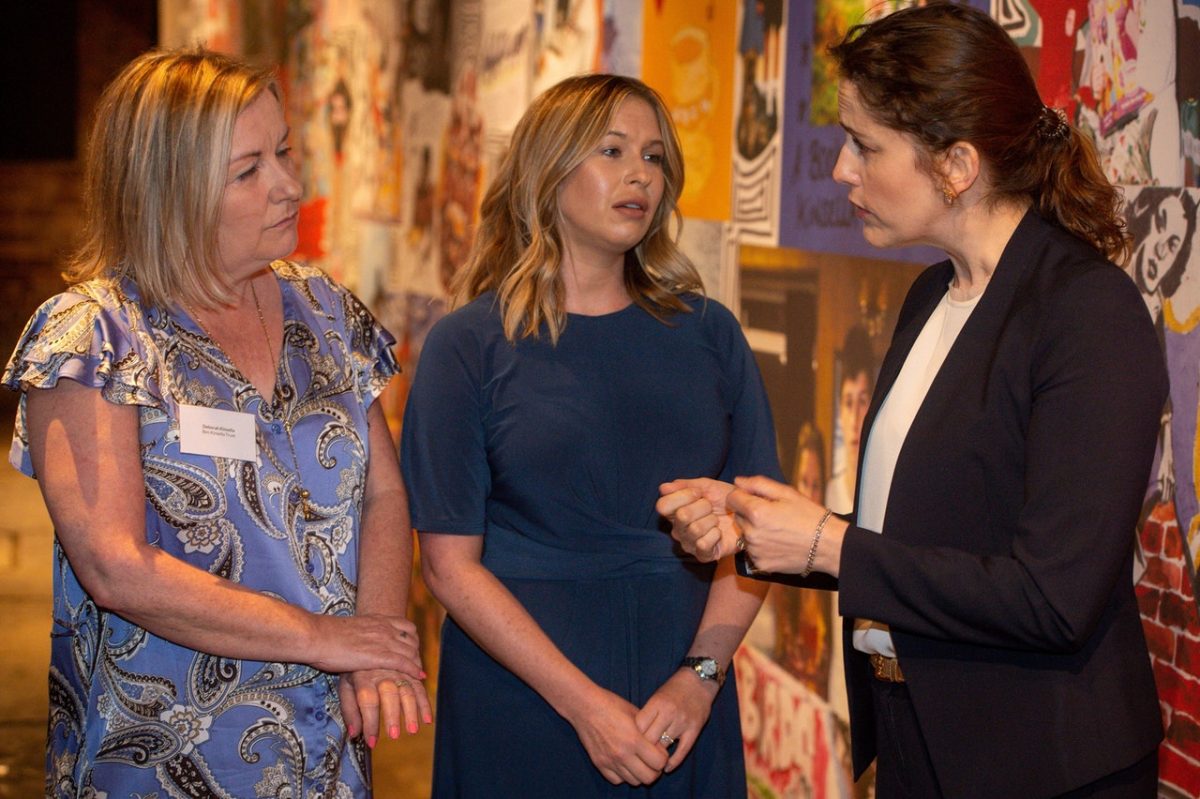 A new anti-knife crime centre has been launched in the same week as the anniversary of the murder of a 16-year-old schoolboy.

Ben Kinsella was stabbed to death in Islington, north London, by three male youths in June 2008, a tragedy which led to a string of anti-knife crime demonstrations.

Ben’s half-sister Brooke Kinsella, who played Kelly Taylor in EastEnders in the early 2000s, opened the exhibition highlighting the dangers of knife crime at the National Justice Museum in Nottingham on Thursday.

Other members of Ben’s family, as well as crime minister Victoria Atkins, also attended the launch of the “Choices and Consequences” exhibition.

Speaking at the launch, Ms Kinsella said: “It’s 11 years to the week since we lost Ben and my family and so many other families have been tireless campaigning to try and make any kind of difference.

“The Ben Kinsella exhibition is my family’s way of carrying on Ben’s legacy. The laws regarding knife crime are highlighted as part of the exhibition.

“After Ben died we looked through all of his belongings to find any new memory we could of him, and we came across his English coursework book.

“In that book was a letter that he wrote to the Prime Minister, then Gordon Brown, in which he said he was 16 and how worried he was about the state of our society and the violence amongst young people.

“It was that letter that led to us creating this Ben Kinsella exhibition and it uses Ben’s story to educate young people on the choices and consequences of knife crime.

“We really wanted to try and stop this happening to any other family.

“It breaks my heart today because a lot of young people don’t value their own lives, so why would they value anybody else’s?

“It does feel at the moment that life is cheap – lives are being thrown away on a daily basis every time we turn on the news, every time I pick up a newspaper another family are starting the process we are 11 years on from.”