“Without improved funding this situation will worsen. The two contenders for the leadership of the Conservative Party should be worrying more about schools than about tax cuts.” 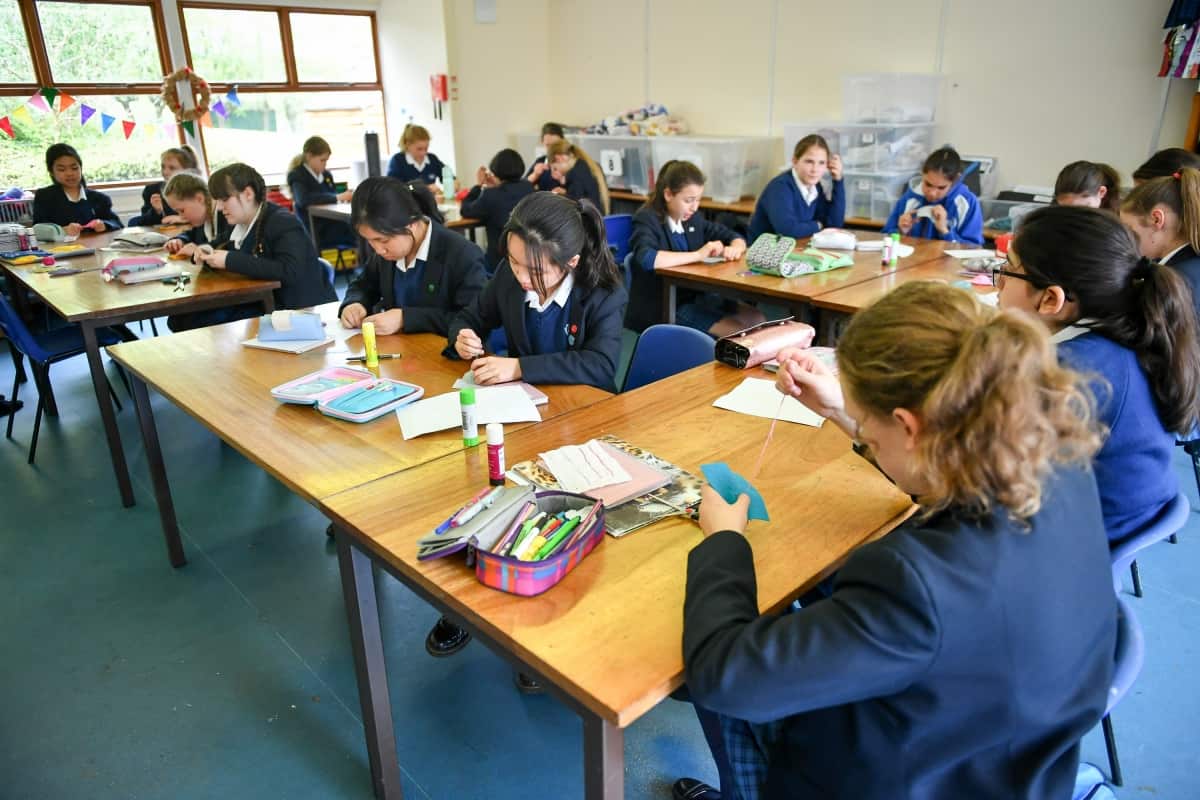 Data from the Department for Education indicates that there is the equivalent of one extra pupil in each secondary school class compared with two years ago.

The proportion of children in secondary school classes is also rising – while the vast majority are in classes of between one and 30 students, nearly 120,000 more youngsters since 2015 are being taught in classes with 31 or more pupils.

New statistics reveal that, as of January, the average class size in state secondary schools was 21.7 pupils, up from 21.2 last year.

In 2017, the average secondary class size was 20.8 pupils, suggesting there is now almost the equivalent of one extra pupil in every class.

The latest statistics, which look at the make-up of the school population across England, also reveal that the number of pupils eligible for and claiming free school meals has risen to the highest since 2014.

But the department credits this rise to the roll-out of benefits system Universal Credit last year, as those eligible for free school meals on or after April 1 2018 retain their free school meals eligibility even if their circumstances change.

Overall, there are now 84,700 more children in the nation’s schools compared with the same point last year.

While some of this increase was in primaries, the large majority was in secondaries, which have seen numbers rise by 69,500 in a year.

It is the fifth year in a row that there has been a rise in secondary school pupil numbers.

In addition there are 6,500 more pupils in special schools, while there are 900 fewer pupils in independent schools compared with 2018.

Geoff Barton, general secretary of the Association of School and College Leaders, said: “This increase in class sizes is a direct result of real-terms cuts in school funding.

“Class sizes have increased because schools have had no alternative other than to reduce the number of staff they employ at the same time as pupil numbers are rising.

“Without improved funding this situation will worsen. The two contenders for the leadership of the Conservative Party should be worrying more about schools than about tax cuts.”

“If we don’t address this head on, more children will simply not get the fair education they deserve – and it will be pupils in the poorest communities who will suffer the most.

“If the next prime minister wants the country to thrive, they must urgently address this by increasing teacher starting salaries to make the profession competitive with others.

“Great teachers are crucial to the future of our country and if we want to see more join, they must be fairly rewarded for the incredible difference they make each and every day.”

A Department for Education spokesman said: “We’ve created around 920,000 school places since 2010 and remain on track to create one million by 2020.

“Coupled with the rising standards in our schools, this Government is ensuring every child benefits from the education they deserve.”