“Because skirting round European restrictions and looking for loopholes to enable entirely unnecessary travel in the middle of a pandemic is totally the right thing to do," one person has said. 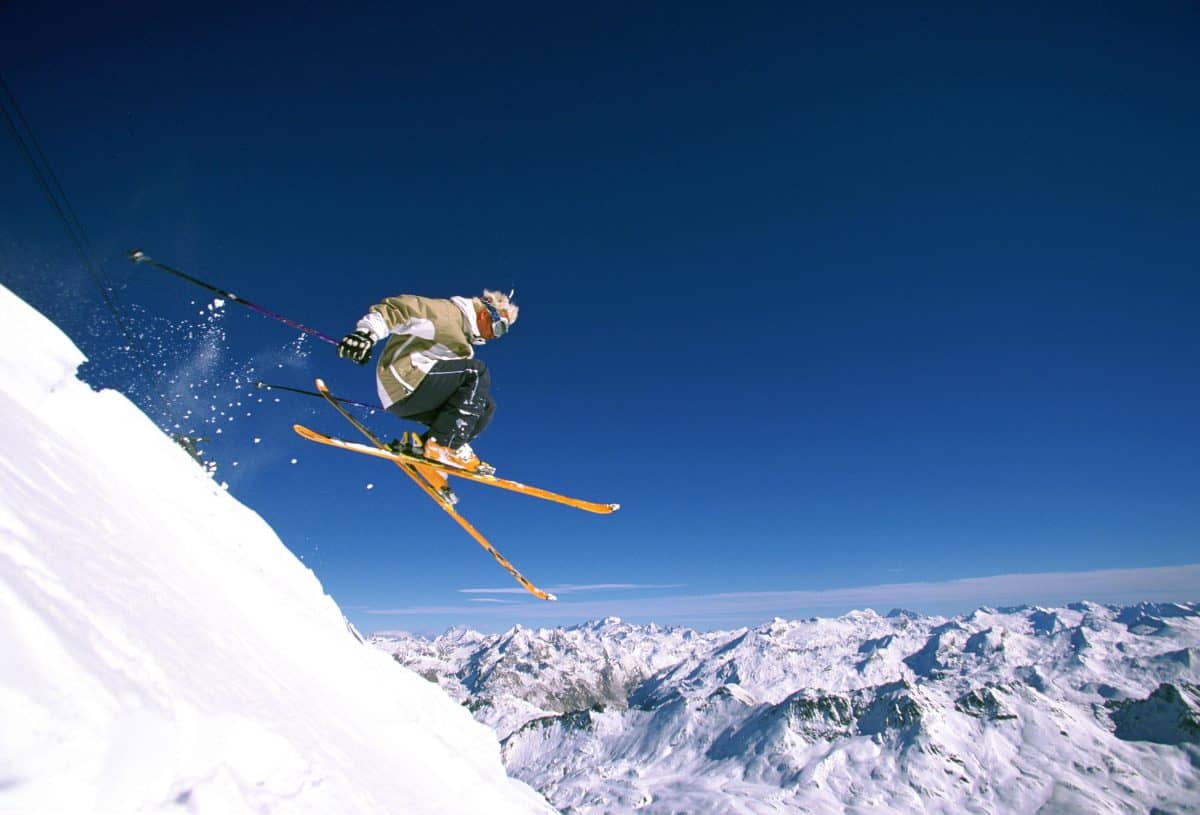 A white middle-class British family has been slammed for “skirting round European restrictions” to enjoy “entirely unnecessary travel”.

In an article published by The Telegraph, Emma Cripwell boasted about outsmarting tightening European rules in order to have a family ski trip for Christmas.

Cripwell said her family swapped the ferry from Dover to Calais with one from Harwich to the Hook of Holland because of new Covid rules imposed by France.

She said: “We’d never been to Harwich before – let alone the Hook of Holland – so our odyssey to reach the slopes was becoming more exciting by the moment, despite the obvious stress.

“The next blow arrived, courtesy of The Netherlands and Germany both going into lockdown – or something close to it. We had visions of being turned away at one of the borders, so we were forced to rethink (again). Our next option? A flight from Bristol to Geneva.”

After bashing the French government a little bit more by labelling president Emmanuel Macron’s rules as a “killer blow to our original plans”, Cripwell presented the next steps in the journey – a taxi and a bus from Switzerland to Courmayeur in Italy.

But, seemingly against Geneva’s reputation as the global hub for diplomacy, the British mother proceeded to slam the Swiss for not “living up” to their renowned efficiency because of a one-hour wait at passport control.

Then, she said their cab arrived at the bus station ‘a minute too late’, and that despite her daughter running after the bus, banging on the door and desperately shouting with the rest of the family “It’s Christmas”, the driver left without them.

Eventually, the family managed to take a train from Geneva to Saint Gervais les Bains in France and a “kind Frenchman” working in the car recovery business offered to take them to the Les Douanes border with Italy.

“[It] meant we ended up in a beaten-up taxi van with dodgy brakes, the meter switched off for most of the journey,” the mother said, adding the family was not sure the border force saw them as passengers in the back of the car.

She continued: “We are not sure whether they would have let us transit through France on the original bus we had booked.

“Having heard reports of inspections, there were concerns the French police would have come on board at the border.

“According to government advice pages we were only allowed to be in France for 24 hours (without 48 hours of quarantine) if we’d remained in an ‘international zone’.”

After arriving in Courmayeur, the woman praised the “welcoming” Italians, saying they were “grateful” to the family for “not giving up” on their journey.

She added: “It seems that we Britons too easily give up on travel plans when a hurdle is put in our way – we were among a small minority who’d made it to the slopes.

“For those still deliberating, I say do all you can to make it happen. Where there is a will, there is a way to ski this winter. And it’s worth it.”

But some readers did not seem convinced about the travel pledge – and angry reactions did not delay in appearing.

Primary school teacher David Roe said: “Because skirting round European restrictions and looking for loopholes to enable entirely unnecessary travel in the middle of a pandemic is totally the right thing to do.”

Kenneth Armstrong, European law professor at the University of Cambridge, added: “Next week we find out how a family avoids paying council tax and still gets its bins emptied!”

And Twitter user Jonny Macleod had a dig at the Telegraph’s editorial choice: “Thank goodness for this piece of vital journalism. Families across the land breath a collective sigh of relief.”

Related: Reactions: British immigrants in the EU told they can’t drive through France