RMT general secretary Mick Lynch said: “The disruption to services from the New Year’s Eve strike action is wholly down to these greedy private companies on our railways seeking to squeeze out every penny they can by hammering down on safety, jobs and workplace dignity." 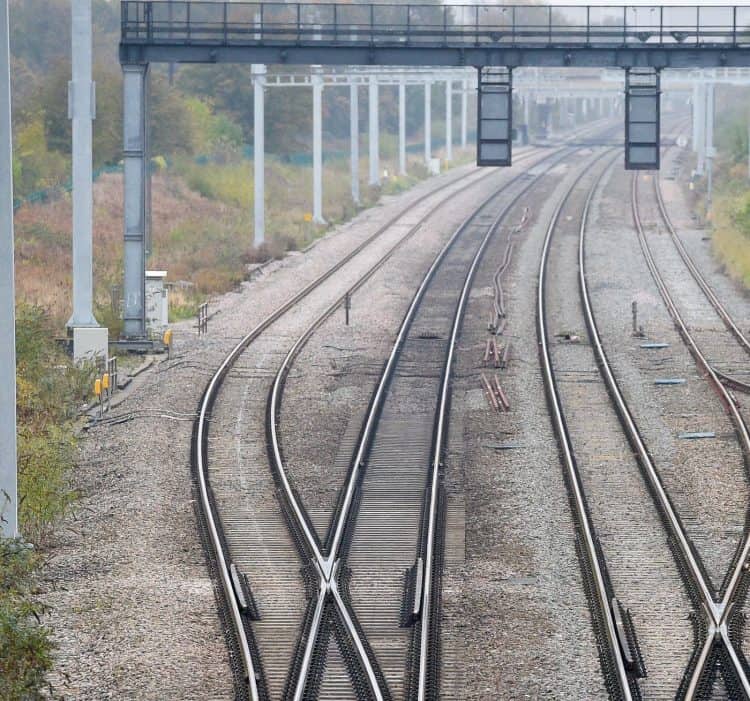 Disruption to rail services is worsening due to pandemic-related staff shortages and industrial action.

Southern announced that none of its trains will run to or from London Victoria until January 10 due to “coronavirus isolation and sickness”.

London Victoria is one of the UK’s busiest stations, and is normally connected by Southern to locations such as Brighton, Eastbourne and Portsmouth.

Meanwhile, CrossCountry urged customers to avoid travelling on New Year’s Eve as a strike by members of the Rail, Maritime and Transport (RMT) union means it will run “a very limited timetable”.

The firm will not operate any trains between these locations: Aberdeen and Edinburgh; Glasgow Central and Edinburgh; Derby and Nottingham; Peterborough and Stansted; Cheltenham Spa and Cardiff Central; Newton Abbot and Paignton; and Plymouth and Penzance.

A “heavily reduced service” will be in place between Edinburgh and Plymouth; Manchester Piccadilly and Bournemouth; and Birmingham New Street and Peterborough.

The dispute involves train managers and senior conductors in a row over the role of guards.

Many other operators in addition to Southern have cancelled trains due to the impact of the pandemic.

Planned re-signalling work at London Victoria had already resulted in most Southern trains due to serve the station between December 27 and January 3 being diverted to run to and from London Bridge.

This was timed to coincide with the festive period when demand for travel is low.

Southern’s latest announcement means disruption will continue throughout the first working week of 2022.

A spokesman for industry body the Rail Delivery Group said: “Our staff are working in difficult circumstances and, like everyone else, they are susceptible to the virus.

“As they demonstrated last year in the height of the pandemic, our people are dedicated to keeping the country moving so that other key workers can get to where they need to be.

“We may not be able to run every train we had planned and there might be changes to some services.

“We would advise anyone travelling to check online before they set out on their journey or to sign up for automatic alerts from National Rail Alert Me.”

RMT members employed by Gate Gourmet are also involved in a strike at Edinburgh Waverley on New Year’s Eve as part of a long-running dispute over allegations of bullying.

RMT general secretary Mick Lynch said: “The disruption to services from the New Year’s Eve strike action is wholly down to these greedy private companies on our railways seeking to squeeze out every penny they can by hammering down on safety, jobs and workplace dignity.

“Our members at CrossCountry and Gate Gourmet are standing up for all rail workers as we expect a torrent of attacks on jobs, pay, safety, pensions and working conditions in 2022.

“We are ready for a new year of campaigning and action on all fronts.”