It can tell who needs treatment - and when - up to five years earlier than standard clinical methods. 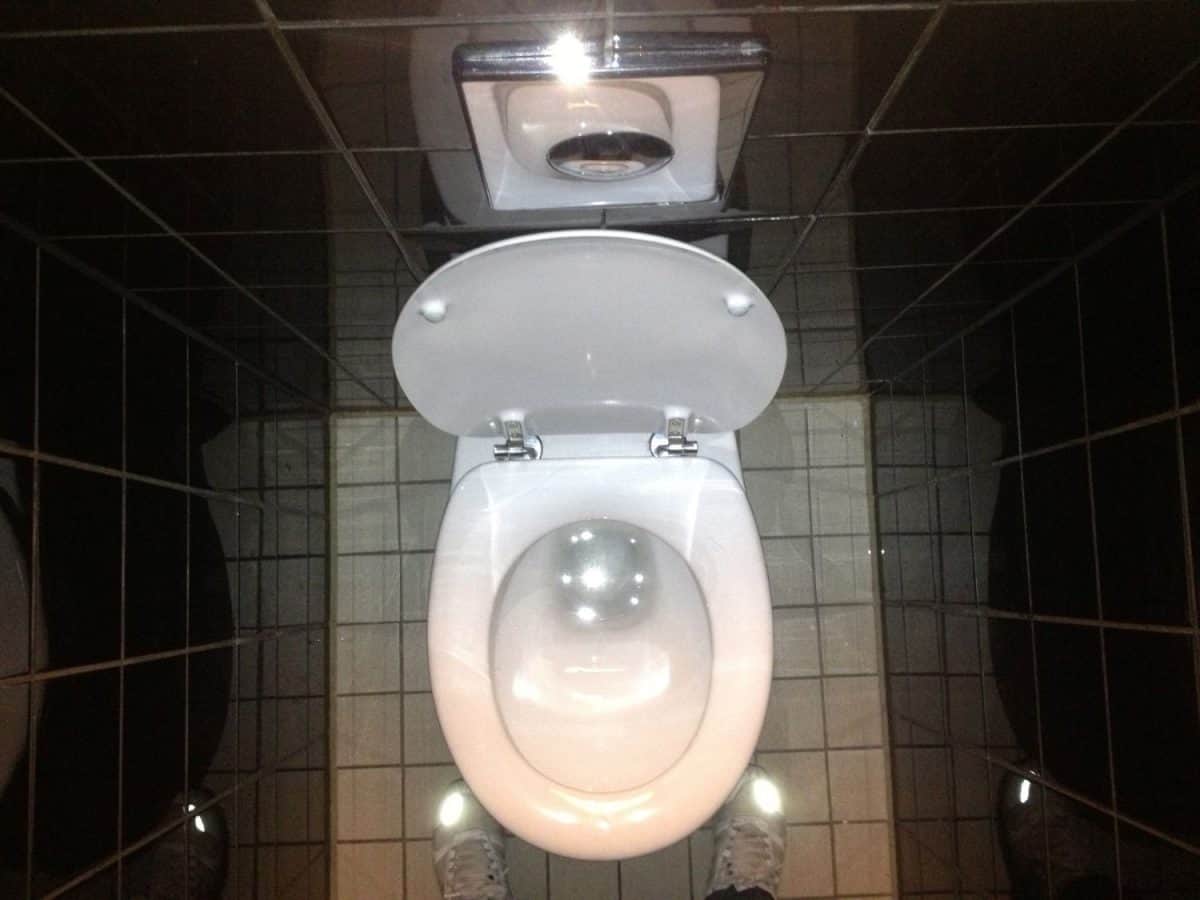 A simple urine test could revolutionise prostate cancer therapy by diagnosing aggressive forms of the disease.

It can tell who needs treatment – and when – up to five years earlier than standard clinical methods.

The technique also identifies patients that are up to eight times less likely to need surgery over this period.

The breakthrough by British scientists could help thousands of men avoid an unnecessary biopsy.

It may also dramatically reduce the number of repeat follow-up operations for ‘low risk’ patients on active surveillance.

Prostate cancer is the most common cancer in men in the UK. It usually develops slowly and the majority of cases will not require surgery or drugs in a man’s lifetime.

But doctors struggle to predict which tumours will become life-threatening – making it hard to decide on treatment.

The most commonly used test for prostate cancer involves taking a sample of blood and measuring for levels of a protein called PSA (prostate-specific antigen).

Lead author Shea Connell, a PhD student at the University of East Anglia’s Norwich Medical School, said: “Prostate cancer is more commonly a disease men die with rather than from.

“Unfortunately, we currently lack the ability to tell which men diagnosed with prostate cancer will need radical treatment and which men will not.

“But up to 75 per cent of men with a raised PSA level are negative for prostate cancer on biopsy.

“Meanwhile 15 per cent of patients who do not have a raised PSA are found to have prostate cancer – with a further 15 per cent of these cancers being aggressive.

“A policy of ‘active surveillance’ has been developed as a way to combat this uncertainty, but it requires invasive follow-ups and constant reminders that a patient has a cancer with an uncertain natural history.

“This results in up to 50 per cent of men on active surveillance self-electing for treatment – whether they need it or not.

“It’s clear there is a considerable need for additional, more accurate, tests.”

The number of men having the PSA test for prostate cancer has risen by 15 per cent since last year.

It has been dubbed the Stephen Fry effect after the actor revealed he had the disease.

But it can lead to false positive results. Only one in four men with raised PSA is found to have cancer when a biopsy is done.

By examining the cell-free expression of 167 genes machine learning identified a mathematical combination of 35 different ones to produce the PUR risk signatures.

Previous urine tests have been designed specifically for single purposes such as the detection of prostate cancer on re-biopsy, known as a PCA3 test.

But this latest one uses four PUR signatures to provide a simultaneous assessment of non-cancerous tissue and risk groups – low, intermediate and high – to show how aggressive the cancer is.

Dr Jeremy Clark, also of Norwich Medical School, said: “This research shows our urine test could be used to not only diagnose prostate cancer without the need for an invasive needle biopsy but to identify a patient’s level of risk.

“This means we could predict whether or not prostate cancer patients already on active surveillance would require treatment.

“The really exciting thing is the test predicted disease progression up to five years before it was detected by standard clinical methods.

“Furthermore, the test was able to identify men that were up to eight times less likely to need treatment within five years of diagnosis.

“If this test was to be used in the clinic, large numbers of men could avoid an unnecessary initial biopsy and the repeated, invasive follow-up of men with low-risk disease could be drastically reduced.”

Nearly 50,000 men in the UK are diagnosed with prostate cancer annually. It claims about 11,500 lives a year – more than breast cancer.

Mr Robert Mills, consultant surgeon in urology at the Norfolk and Norwich University Hospital, said: “Currently diagnostic tests for prostate cancer are too non-specific to differentiate those without prostate cancer, those with low risk disease that is unlikely to be of clinical significance and those with disease that should be treated.

“This test has the potential to improve clinical decision making by helping to differentiate these three groups.”

Dr Mark Buzza, global director of biomedical research programs at the Movember Foundation, which funded the study, said: “The PUR test has enormous potential to transform the diagnosis and treatment of prostate cancer.

“We are delighted to have supported this important work under our Global Action Plan (GAP1) Biomarker project which fosters collaboration between researchers across the globe.

“Bringing researchers together to collaborate rather than compete for funding allows research findings to be fast-tracked for the benefit of men.”