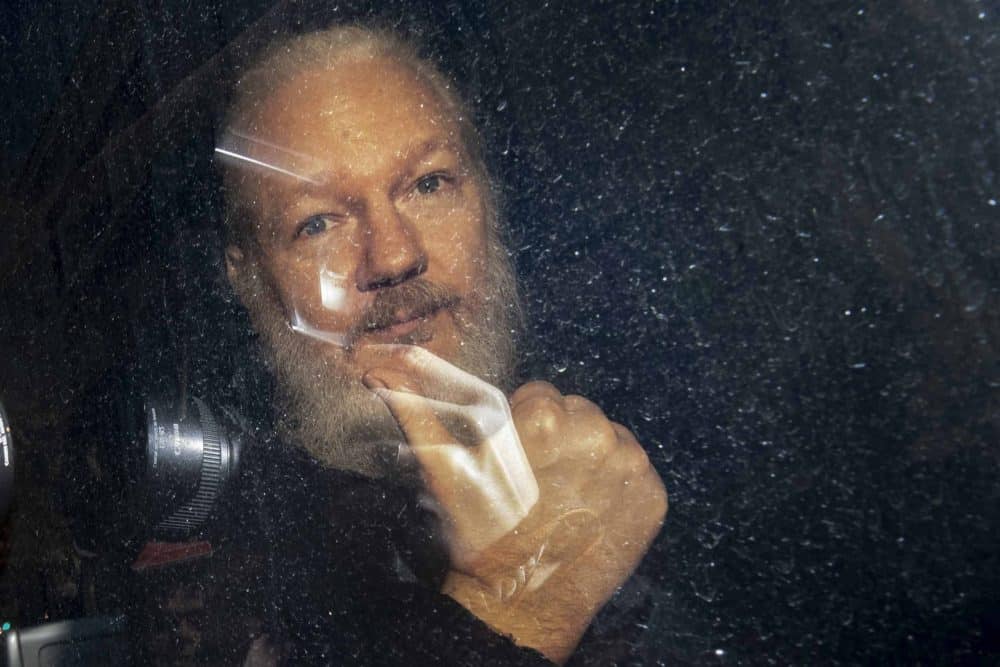 The partner of Julian Assange has launched an appeal to crowdfund his fight against the US Government’s bid to extradite him.Stella Moris said the legal case is ‘a battle of David v Goliath’.

The WikiLeaks founder has been held at Belmarsh Prison in London for the past 16 months, ahead of his extradition hearing in September.

Launching the appeal to fund his defence via the Crowdjustice platform, Ms Moris, the mother of their two young children, said: “Julian is being targeted by the United States administration for the crime of journalism.

“He helped expose war crimes and human rights abuses which the US would have preferred to keep hidden from public view. No-one has been held responsible for the serious crimes Julian has exposed. This extradition aims to entomb and silence him forever.

“This is a monumental legal case which is an attack on everyone’s right to know about scandals which politicians and governments want buried. If the US government is successful, the ramifications are unthinkable.

“It is a battle of David v Goliath and we can’t do this alone. We are calling on people everywhere to join us in this fight.”

She said Assange is confined to his cell at least 23 hours a day and has had no visitors since March.

Baltasar Garzon, who leads Assange’s international defence, said: “This is an unprecedented legal battle and so much is at stake.

“Doing justice to Mr Assange’s defence is a vast undertaking. The legal team is having to do this with Julian, the most able person to contribute, locked away in prison.”