The hospitality industry is calling for the government to urgently make it easier for hospitality talent to return to the UK. 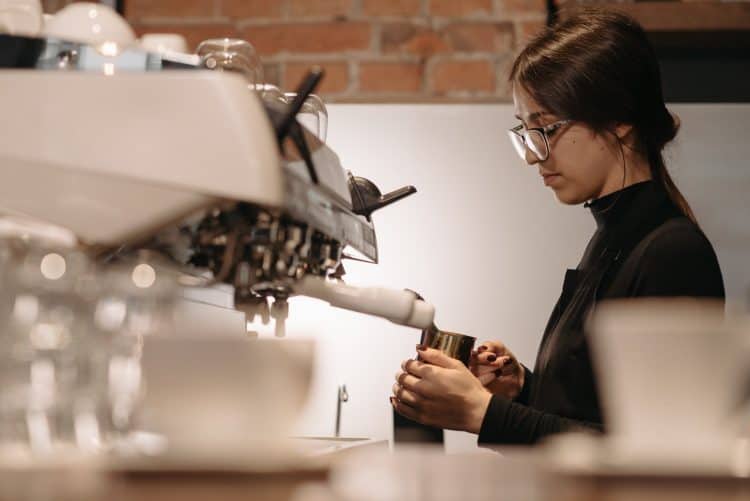 The Daily Express has been left scratching its head after an exodus of workers from the European Union resulted in job vacancies soaring by 342 per cent.

According to figures from job siteCaterer.com, there are currently more than28,179 vacancies being advertised in the sector, with a loss of workers from the EU largely to blame.

“However, talented EU workers remain an essential part of the sector’s success and we join the industry in calling for the Government to urgently make it easier for hospitality talent to return to the UK.”

Around 1.3 million non-UK workers are thought to have left Britain since late 2019.

This may have been due to most of them choosing to go through the pandemic in their country of birth.

And with travel restrictions still in place, as well as tougher post-Brexit migration rules, fewer EU residents are expected to come to the UK for work now.

Meanwhile, the Indeed jobs website recently reported searches from overseas workers are down 12 per cent since 2019, as a share of all searches for UK jobs.

Farmers have also reported facing significant difficulties getting staff in, with seasonal workers applying to work at one Kent farm down 90 per cent in the last two years.