"The suggestion the slogan 'Kill the Bill' is intended to mean support for murdering police officers is offensive to an entire movement," Howard Beckett said. 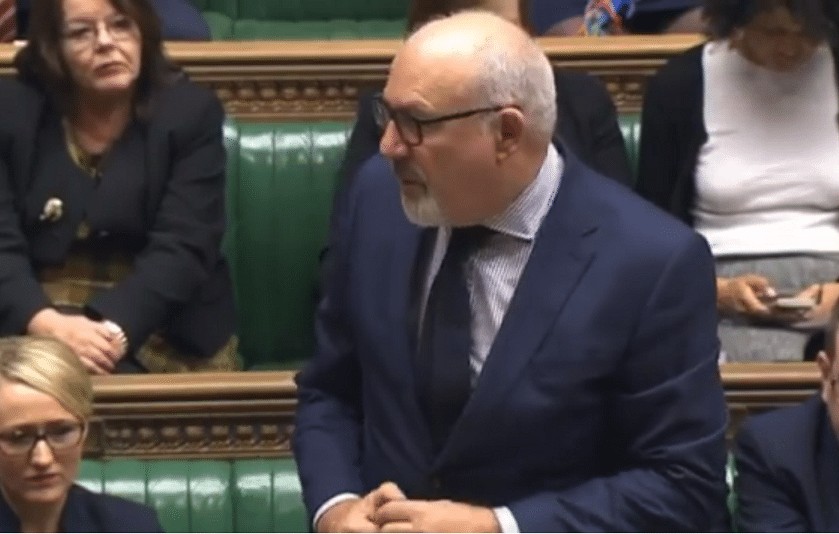 A journalist has issued a public apology and paid a sum of money to charity after he posted a tweet that suggestedJon Trickett condoned violence against police officers.

The Independent‘s chief political commentator, John Rentoul, took umbrage to Trickett’s use of the campaign slogan ‘kill the bill’ in May as the Police, Crime and Sentencing Bill was debated in parliament.

In April several ‘kill the bill’ protests were held in protest to new laws that would hand police in England and Wales more power to impose conditions on non-violent protests – including those deemed too noisy or a nuisance, with those convicted liable to fines or jail terms.

MPs were warned that the bill could breach human rights laws, with Harriet Harman saying “noisy demonstrations are literally the sound of democracy”.

But Rentoul took exception to a message sent out by the Labour MP for Hemsworth, suggesting that the slogan was actually about ‘murdering police officers’:

Today he apologised to Trickett for the distress and upset that the tweet caused, and has reportedly paid a sum to a charity of his choosing.

“I accept that Mr Trickett was not condoning violence against police officers and that he was using this phrase to reference his opposition to the Police and Crime, Sentencing and Courts Bill.

Responding to the apology, Howard Beckett said the “suggestion the slogan ‘Kill the Bill’ is intended to mean support for murdering police officers is offensive to an entire movement, determined to reject racist legislation and protect the right to protest”.

He added “our thanks to Jon Trickett for standing strong against this slur”.

The suggestion the slogan “Kill the Bill” is intended to mean support for murdering police officers is offensive to an entire movement, determined to reject racist legislation & protect the right to protest. Our thanks to @Jon_Trickett for standing strong against this slur. https://t.co/Hsf6knrnpa