"Many of those students suffered from mental breakdowns, failed exams, and desperately hung on to get their qualifications never ever to return because of their experience." 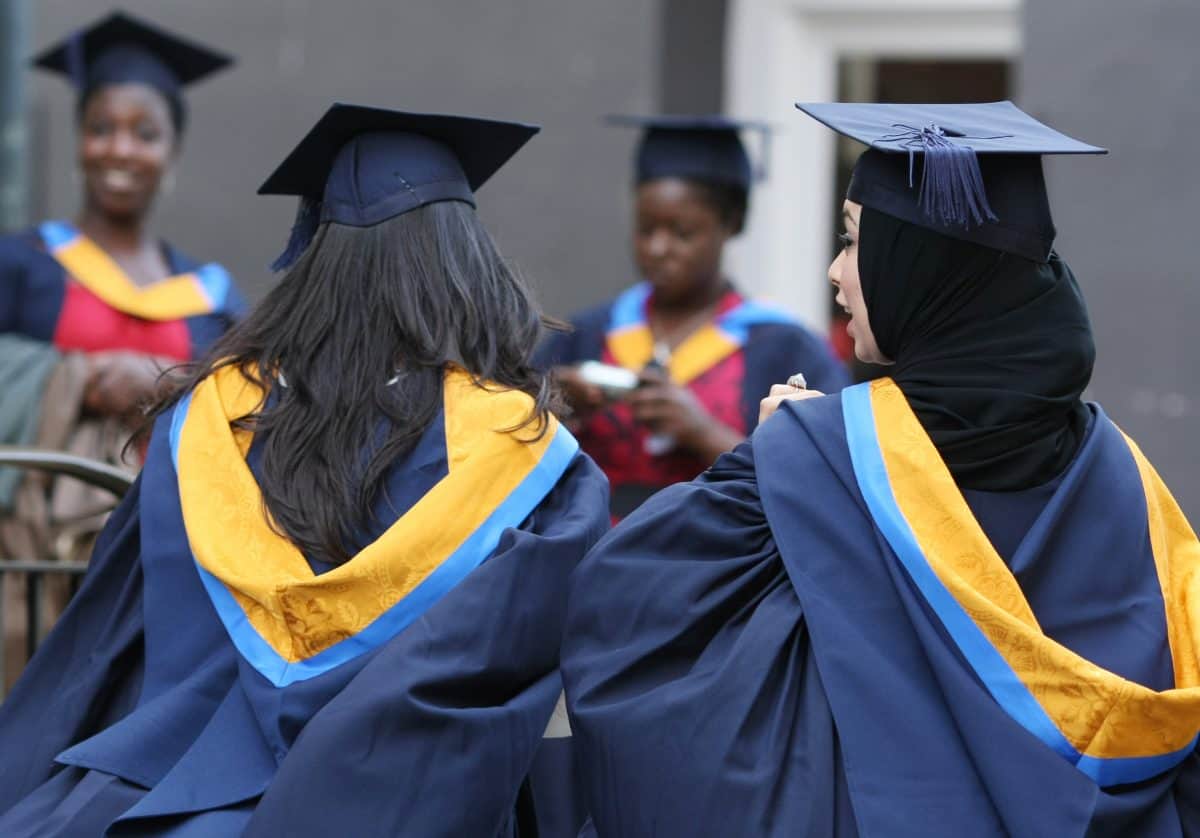 A former rector at the University of Glasgow slammed the institution as ‘racist’ – after a survey found more than half of ethnic minority students suffered repeated harassment.

Human rights lawyer Aamer Anwar, 53, said he had raised concerns about racism and discrimination faced by students and staff during his three years as rector.

But Mr Anwar said ‘little or no action’ was ever taken and claimed his experience was ‘one of abject denial’.

It comes after a study found 52 per cent of black and Asian students reported being harassed between two and five times since beginning their studies.

One in four students said the university has a serious or very serious problem with racism.

Mr Anwar condemned the ‘failures of senior management’ to deal with racism and discrimination on campus.

University bosses have apologised and have now launched an action plan to tackle racism on campus grounds as part of its efforts to address inequality.

Mr Anwar said: “Our minority ethnic staff have long complained of being ignored, bullied or excluded because of their race.

“Let me be blunt. The University of Glasgow is institutionally racist and that can be seen on so many levels, including the lack of diversity on staff.

“In my time as rector, horrific allegations were brought to me, but sadly, despite the support of the principal, staff and students involved had little confidence in the system protecting them from reprisals.

“Many of those students suffered from mental breakdowns, failed exams, and desperately hung on to get their qualifications never ever to return because of their experience.

“How barbaric to find in this report that a staff member called a ‘black bastard’, on complaining to their line manager is asked what they did to make that person say that.

“I heard a lot worse.

“I have repeatedly complained of the treatment of international students as cash cows, in particular our Chinese students with little success at including them at the heart of our University.

“I am deeply saddened at reading this report, as a young student in 1988-89 I led the campaign to expose racism at the Glasgow Dental School, which ultimately led to anonymous marking in all faculties, I had hoped that in the three decades that have passed that this great University would have made racism a relic of the past, sadly it seems not.”

The report from the Equality and Human Rights found racism ranged from racist name-calling to “micro-aggressions” – aimed at wilfully excluding ethnic minority students.

About four in 10 black students believed the university was either very poor or poor at combating racial harassment, compared to about 30 per cent of Asians.

But the investigation found that racism was also found among staff.

Of 20 ethnic minority staff questioned, nearly all reported being subjected to some form of racial harassment.

Sir Anton Muscatelli, principal and vice-chancellor of the University of Glasgow described the report as a ‘difficult read’.

He said: “The report is a very difficult read and outlines challenging experiences of racism or racial injustice.

“On behalf of the University of Glasgow, I want to apologise unreservedly to my colleagues and our students who have been impacted by racism or racial injustice while working or studying here.

“I want to also recognise the detrimental impact these experiences have had on inclusion, your wellbeing and your sense of belonging – for a university that prides itself on its values and reputation this is unacceptable.”