By Steve Taggart It appears that former Sun editor Kelvin MacKenzie is regretting opting for the Leave campaign and writing quite a few articles on the subject. MacKenzie has “buyer’s” remorse after backing Brexit, and it “fearful” about what lies ahead. Twitter had a few comments for him… Kelvin MacKenzie’s column in today’s Sun (page 15): […] 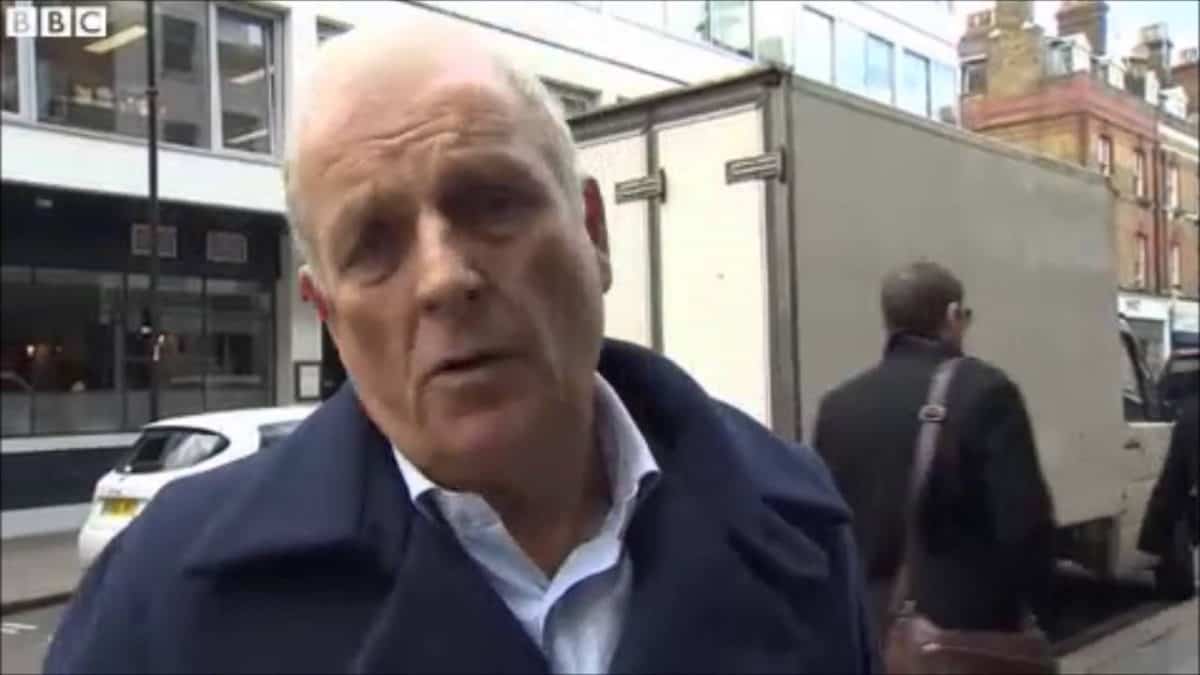 It appears that former Sun editor Kelvin MacKenzie is regretting opting for the Leave campaign and writing quite a few articles on the subject.

MacKenzie has “buyer’s” remorse after backing Brexit, and it “fearful” about what lies ahead.

Kelvin Mackenzie –
1. I wasn’t aware you knew what remorse was, interesting development
2. YOU ARE AN IDIOT SANDWICH pic.twitter.com/5mYHPZu1w8

Kelvin Mackenzie has #Brexit remorse,his mum stil has remorse over giving birth to another hate monger

Perhaps he could launch a Sun campaign for a second referendum. Kelvin MacKenzie: I voted Leave and now I regret it https://t.co/9MuBQpVLAU

Does @kelvmackenzie regent urging everyone to vote for #Brexit more than publishing lies about Hillsborough?

Now Kelvin Mackenzie has a case of ‘regretixt’….ffs

Kelvin McKenzie effectively admits being an A* dildo.https://t.co/5NerKf3vG3