With Glasto diehards now making their way homwards, it’s official: festival season has begun in earnest. There’s plenty to keep us occupied at home, but if music plus sun is your dream holiday, here are six of the festivals in the Portuguese capital of Lisbon. Nos Alive Algés Promenade, Lisbon; 7th-9th July 2016 Nos Alive […] 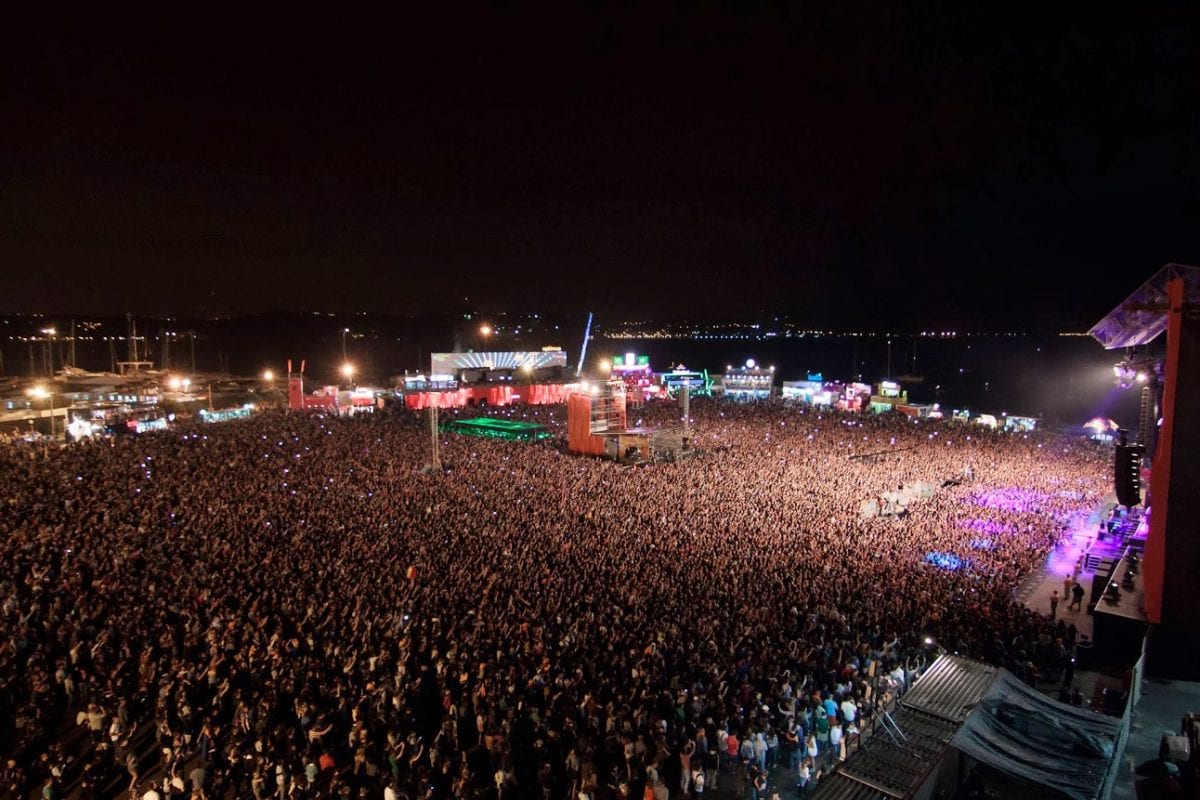 With Glasto diehards now making their way homwards, it’s official: festival season has begun in earnest. There’s plenty to keep us occupied at home, but if music plus sun is your dream holiday, here are six of the festivals in the Portuguese capital of Lisbon.

Nos Alive is one of the leading music festivals in Portugal. ‘Think Glastonbury with guaranteed sun’ say The Times, and the line-up suggests exactly that: it has already an impressive line-up for this year including Radiohead, The Chemical Brothers, Robert Plant, Years & Years, Arcade Fire, Pixies and Foals. A total of 130 acts will perform over six stages during the three-day event, which will be held at Algés Promenade near the famous Belém Tower, one of Lisbon’s UNESCO World Heritage sites. Tickets from €56 for one day (approx. £44). 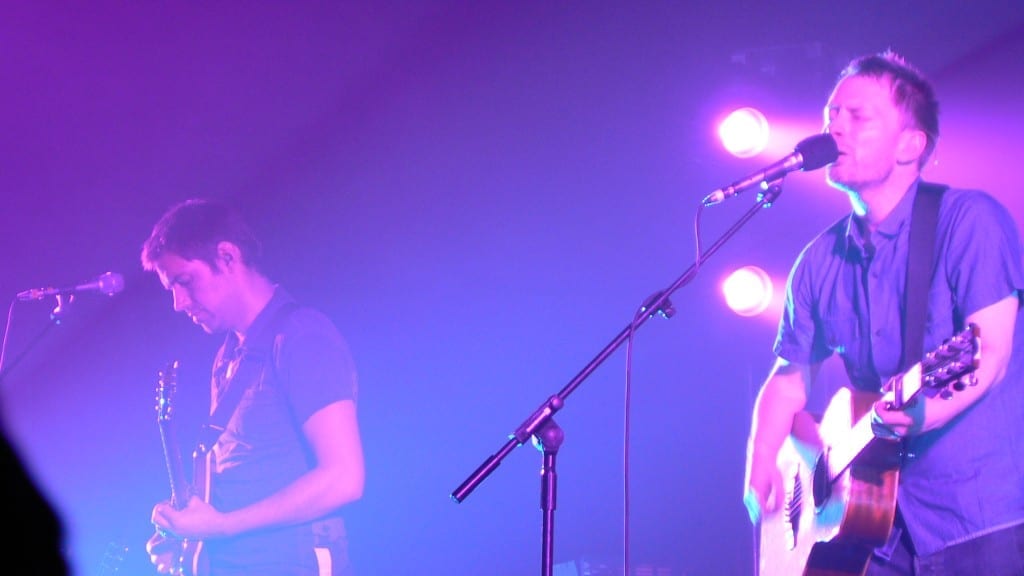 Now in its 22nd year – and with a privileged location in Lisbon’s modern Parque das Naçoes – the interestingly named Super Bock Super Rock festival returns to the Portuguese capital for summer 2016 featuring some of the biggest international names in rock. Iggy Pop, Massive Attack, Disclosure, Kurt Vile, Kendrick Lamar and The National are some of the artists already confirmed for the three-day rock extravaganza. Tickets from €50 for one day (approx. £39).

Launched in 2004, EDPCoolJazz is a festival about music fusion in Oeiras, in western Lisbon. From blues and soul to jazz and funk, expect evening performances by British nu-jazz and electronic music group The Cinematic Orchestra and R&B songstress Jill Scott, as well as Brazilian singer Marisa Monte, who performed at the closing ceremony of the Olympic Games in London in 2012. Seal headlines this year festival, performing on 20th July. Price: Tickets from €20 (approx. £16).

Launched in 2009, the open air Festival ao Largo Millennium bcp is one of the biggest celebrations of opera in Lisbon, with previous acts including some of the most prestigious artistic groups in the country such as the Portuguese Symphony Orchestra and the National Ballet Company. Held in the plaza in front of the central Teatro Nacional de São Carlos, the Festival will feature a variety of opera, ballet and classical music concerts throughout the month of July – all of them outdoors. Free entry.

The art and culture of the Portuguese-speaking countries is what O Sol da Caparica is all about. Renowned fado vocalist Ana Moura, rock and blues musician Rui Veloso and Angolan kizomba singer C4 Pedro will be some of the artists who will perform during the four-day ‘positive’ festival. The sea, sun and beach will also play an important role in the event as, due to its location near the Atlantic Ocean, revellers will be able to enjoy surfing in the nearby sandy beaches – or sunbathing.

From the UK, direct flights to Lisbon operate from London, Manchester, Birmingham, Liverpool, Edinburgh and Bristol with TAP Portugal, British Airways, easyJet, Ryanair and Monarch. For more information on visiting Lisbon and the Lisbon region please go to: www.visitlisboa.com