Britain has been offered its first trade deal outside the EU by Iceland’s President hours before the two countries clash in Euro 2016. Olafur Ragnar Grimsson, Iceland’s president , said the UK can join a ‘triangle’ of non-EU countries including Greenland, Iceland, Norway and the Faroe Islands. These nations either belong to the European Economic Area (EEA) […] 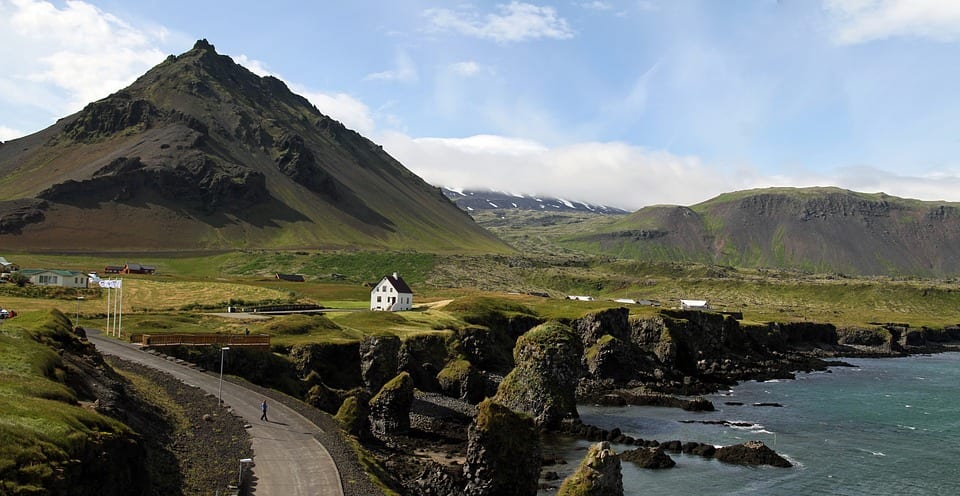 Britain has been offered its first trade deal outside the EU by Iceland’s President hours before the two countries clash in Euro 2016.

Olafur Ragnar Grimsson, Iceland’s president , said the UK can join a ‘triangle’ of non-EU countries including Greenland, Iceland, Norway and the Faroe Islands.

These nations either belong to the European Economic Area (EEA) or are overseas territories whose people have EU citizenship.

Mr Grimsson said Britain leaving the EU was a “grim” result which spelled a positive outcome for Iceland, the Iceland Monitor reported, adding that “Iceland and Norway will now, in a totally new way, become participants in negotiations that must take place between the European Union and the United Kingdom, and the European Union and member states of the European Economic Area (EEA) with this new triangle of countries in the North Atlantic.”

But several experts have claimed joining the trade bloc was “not nearly as desirable” as trading in the EU.

Michael Dougan, professor of EU law at Liverpool University, told The Independent that membership of the EEA would require the unanimous consent of all 27 member states, the European Parliament, and the four European Free Trade Association states, Norway, Switzerland, Iceland and Liechtenstein.

“And being part of the EEA involves the free movement of people anyway. How Boris Johnson can stand up there and accuse European migrants of bringing problems, and promise free trade…

“You can’t join the EEA unlesss you have full freedom of movement. Can these people not read?

“They have deliberately set out to terrify people into believing the country had been stolen from them by foreigners.”