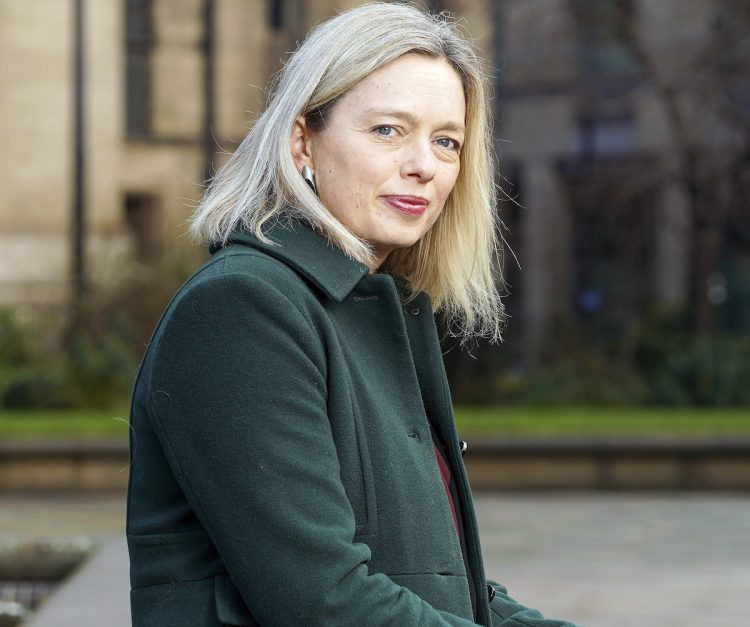 The former boss of the government unit that drew up Covid restrictions will KEEP her job – despite being fined for attending a “boozy” leaving bash during lockdown.

Kate Josephs has raked in almost £100,000 of her £201,000 salary despite being suspended from her job as chief executive of Sheffield Council since January.

And it was announced she will return to work with just a slap on the wrist for attending the party as the UK faced tight Covid restrictions.

Dozens of officials from the Cabinet Office’s Covid Taskforce are said to have attended the bash, which was held on December 17, 2020.

At the time, the UK faced tight Covid restrictions and gatherings were banned in London and other areas under the tier system.

She said: “I want to thank the SCC Committee for the rigour and thoughtfulness they have shown.

“I am grateful that the committee’s investigation has concluded I should return to work.

“I have made mistakes for which I am deeply sorry.

“I intend to learn from these mistakes and continue to work hard to be the very best chief executive I can be for our city.”

In a statement, a council spokesperson said: “Kate Josephs has decided to publicly share that she received a written warning from the committee.

“Kate will now be resuming her full duties as chief executive.”

In January this year, she apologised for attending the leaving drinks party which was held in the Cabinet Office on 17 December 2020.

A report by Sue Gray into lockdown parties at No 10 found the party attended by Ms Josephs included more than 20 guests and that alcoholic drinks and pizzas were available.