The ship, which is due to dock in Felixstowe, caused chaos on the Suez Canal after getting stuck for six days. 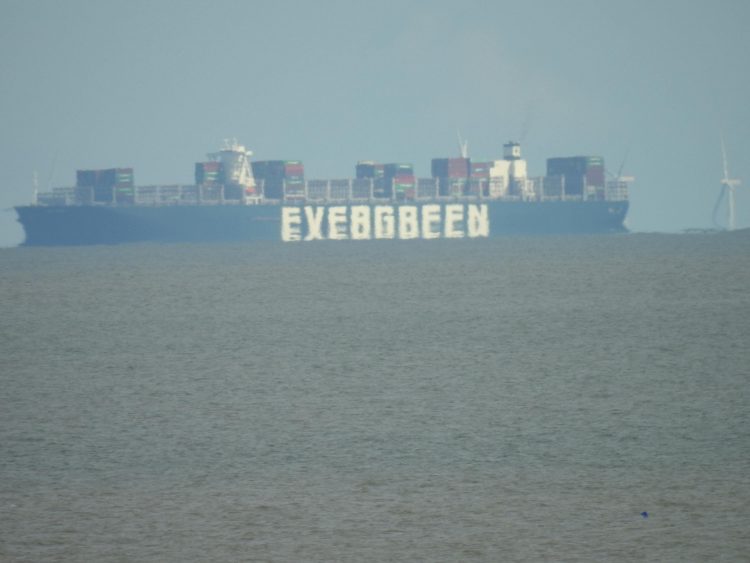 The huge container ship that blocked the Suez Canal is preparing to dock in the UK for the first time since causing disruption to global shipping.

The Ever Given blocked the major shipping lane in Egypt for nearly a week earlier this year.

Under original plans the 400m-long ship was due to arrive at the Port of Felixstowe in Suffolk in early April.

But instead it is expected to arrive on Tuesday and can be spotted at sea from the coastal town.

The ship was heading for Rotterdam when it ploughed into the sandy bank of a single-lane stretch of the canal on March 23.

It was stuck for nearly a week causing one of the biggest traffic jams in shipping history.

Hundreds of ships were delayed as they waited for the canal to be unblocked and some vessels were forced to take the much longer route around the southern tip of Africa.

The ship, which carries cargo between Asia and Europe, was held for more than three months amid a financial dispute over compensation.

After an agreement was met between the ship’s Japanese owner, Shoei Kisen Kaisha Ltd, and canal authorities it was freed to continue its voyage in July.

It unloaded cargo in Rotterdam before heading toward Felixstowe, where it is expected to berth at around 0900 on Tuesday.