One woman, who has been living in the UK since 1977, fears her state pension may be at risk because she was wrongly registered under the EU settlement scheme with her birth name. 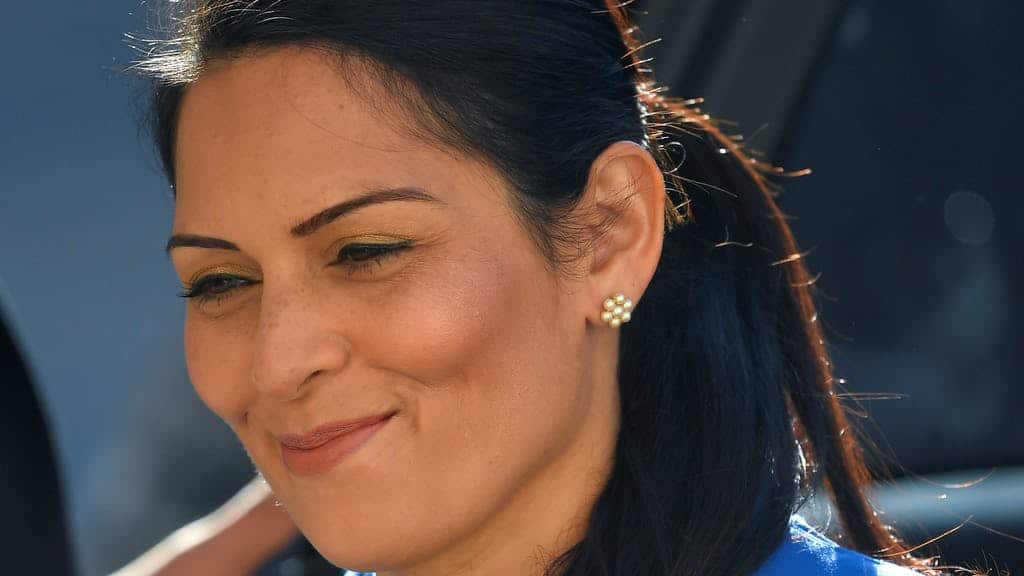 Many married women are unable to prove their UK rights through the EU settled status because of a government glitch.

Women who applied for the scheme under their married names are at risk to be left out of jobs, housing, benefits and other rights from 1 July, because they have been registered with their birth names instead.

A French woman who has been living in the UK for over four decades fears she could lose her pension after the 30 June deadline, The Guardian has reported.

She applied for settled status with her married name two years ago and was granted the status.

But although her passport shows both her birth and her married names, as many EU passports do, her digital record shows her birth name.

“What worries me is whether the DWP will be able to find me when they check my status next month as they know me by my married name, as does my bank and my GP,” the woman told the newspaper.

Angela Crawley, SNP MP for Lanark and Hamilton East, is urging the government to prevent married women being denied their rights.

Crawley said: “When one of my French constituents requested a name change to her EUSS documentation, she was told this could not be carried out and that she should approach the French authorities to amend her passport.

“Due to the expense and hassle involved, this solution was unacceptable.”

Crawley added the Home Office seems to have adapted their system to allow changes, but she fears many applicants may not be aware their documentation does not match the name they use, if the responsibility is on them to ask for the change.

Another EU national from Poland told The Guardian of being unable to access his account and prove his status after changing his records when taking his wife’s last name.

“I’ve been told it’s a problem with the IT system, and multiple calls and an official complaint to the Home Office have not resolved it,” he said.

He added: “As the deadline for proving my status approaches, I am getting concerned regarding my rights to work and how to prove them.”

A Home Office spokesperson told The Guardian that applicants must use one name for all official documents and can update details on gov.uk by updating their UK visas and immigrantion account details.

The spokesperson insisted IT glitches affecting settlement scheme accounts are normally fixed quickly and pointed out officials only had seven months to adjust.

The DWP told the paper that state pensions are based on people’s national insurance record, not on nationalities.