Campaigners said this was the first time the ‘grim reality’ of the Government’s position on the issue had been confirmed. 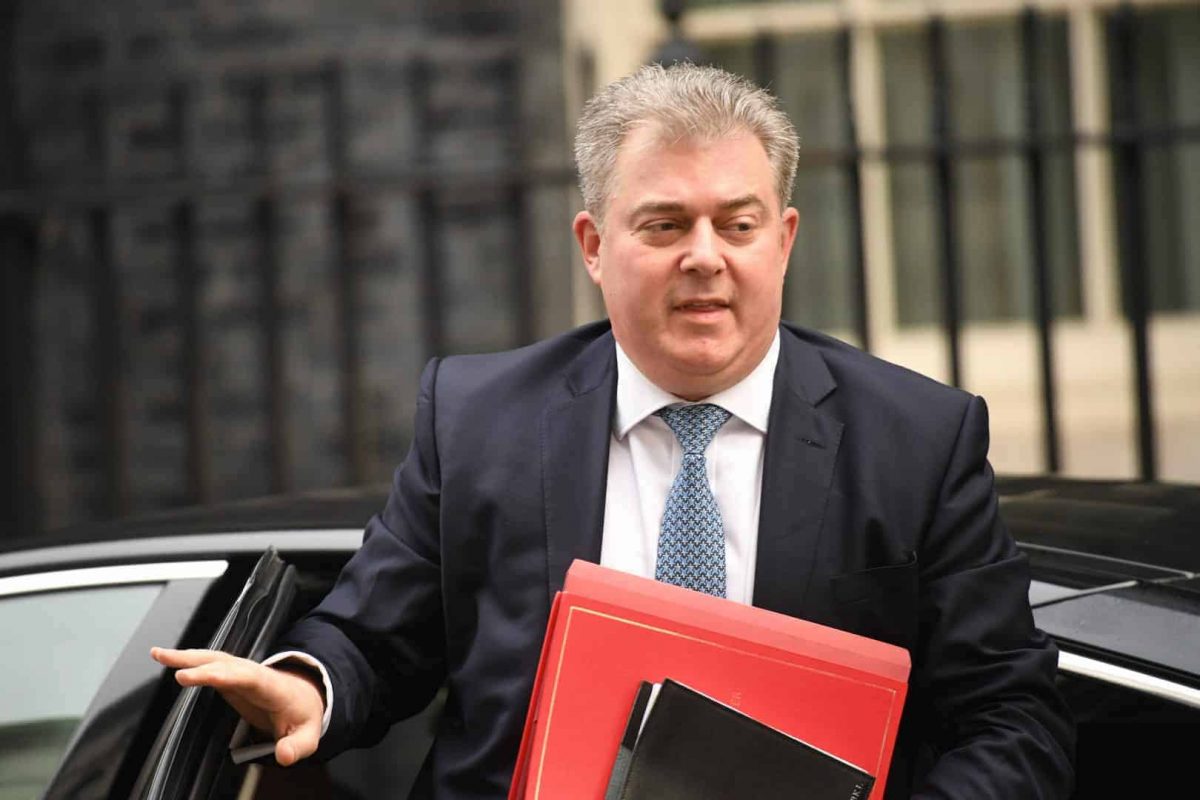 EU citizens could be deported if they do not apply for settled status after Brexit by the deadline, a Home Office minister has said.

Brandon Lewis said they may be forced to leave the UK if they do not sign up to the EU settlement scheme by the end of 2020, even if they meet all requirements for a residence permit.

A campaign group said this was the first time the “grim reality” of the Government’s position had been confirmed, and critics raised fears of another Windrush-style scandal.

Two million people have so far applied to the scheme which would allow them to stay in the UK, according to Home Office figures. This leaves up to two million more EU citizens needing to apply before the deadline.

In an interview with the German newspaper Die Welt, the security minister, Brandon Lewis threatened EU citizens with deportation from the UK if they do not apply for settled status after Brexit.

Lewis said these people risked being deported if they failed to apply by the end of 2020. “If EU citizens have not registered by then without an adequate justification, the immigration rules will apply,” Lewis said.

Pressed on whether that would include those who met the legal requirements for residence but did not apply in the next 14 months, he replied: “Theoretically yes. We will apply the rules.”

The Security Minister’s threat would betray previous promises by the Home Office that those with “reasonable grounds” for missing the date would be granted an extension to apply for the right to live and work in the UK.

As recently as Wednesday, the Home Office said EU citizens had until “at least” December 2020 to apply, but Mr Lewis’s words appear to be a hardening of the deadline.

It also suggests the government is preparing for a no-deal Brexit rather than attempting to secure a deal.

“Brandon Lewis is outlining the position in a no-deal scenario,” warned Immigration Lawyer Vanessa Ganguin. “With a Brexit deal, people had until the end of the implementation period on 30 June 2021 to apply for settled status, but in a no-deal situation which the government appears to be preparing for, they currently have until the end of December 2020.”

Shadow home secretary Diane Abbott said the Government was determined to prove “our worst fears correct” over concerns of another Windrush scandal.

“Threats by ministers that EU nationals could be deported are a complete breach of all the assurances that the government has made,” the Labour MP added.

“This will be deeply troubling to people who have come here in good faith and who contribute so much to our society.”

“This is no way to treat people, let alone what was promised”

Maike Bohn, a spokeswoman for campaign group the3million, said the organisation, representing EU citizens, had pressed the Government “for years” to acknowledge what would happen to those who have not acquired the status in 2021.

“Today, after much wait, it is confirmed that hundreds and thousands of people will be punished with the threat of removal from their home. This is no way to treat people, let alone what was promised,” she said.

“Those people who miss the tight deadline will face the full force of the hostile environment.

“That is the grim reality of the UK Government’s position, no matter how many times they repeat the phrase ‘EU citizens and their families are our friends, neighbours and colleagues and we want them to stay’.”

A statement from a Home Office spokesman repeated a similar phrase and added: “We have received two million applications and are looking for reasons to grant status, not refuse, and EU citizens have until at least December 2020 to apply.

“We’ve always been clear that where they have reasonable grounds for missing the deadline, they’ll be given a further opportunity to apply.”

But Lib Deb shadow home secretary Christine Jardine warned “thousands” would be left undocumented by the “arbitrary” deadline, which she said could create another Windrush-style scandal.

“I am absolutely appalled. I have just been at a school where a Hungarian-born pupil told me she was scared about Brexit, and now I learn that the Conservative Government is threatening to deport people like her,” she said.

“That is totally unacceptable.”

Yvette Cooper, the chair of the Commons Home Affairs Committee, was equally scathing and called on citizens rights to be enshrined in law so they are not put at risk by bureaucratic failings.

“It’s outrageous that the security minister is saying that people who have a legal right to be here may be deported in just 14 months’ time,” the Labour MP added.

READ MORE: How to apply for settled status for EU citizens, deal or no-deal Brexit