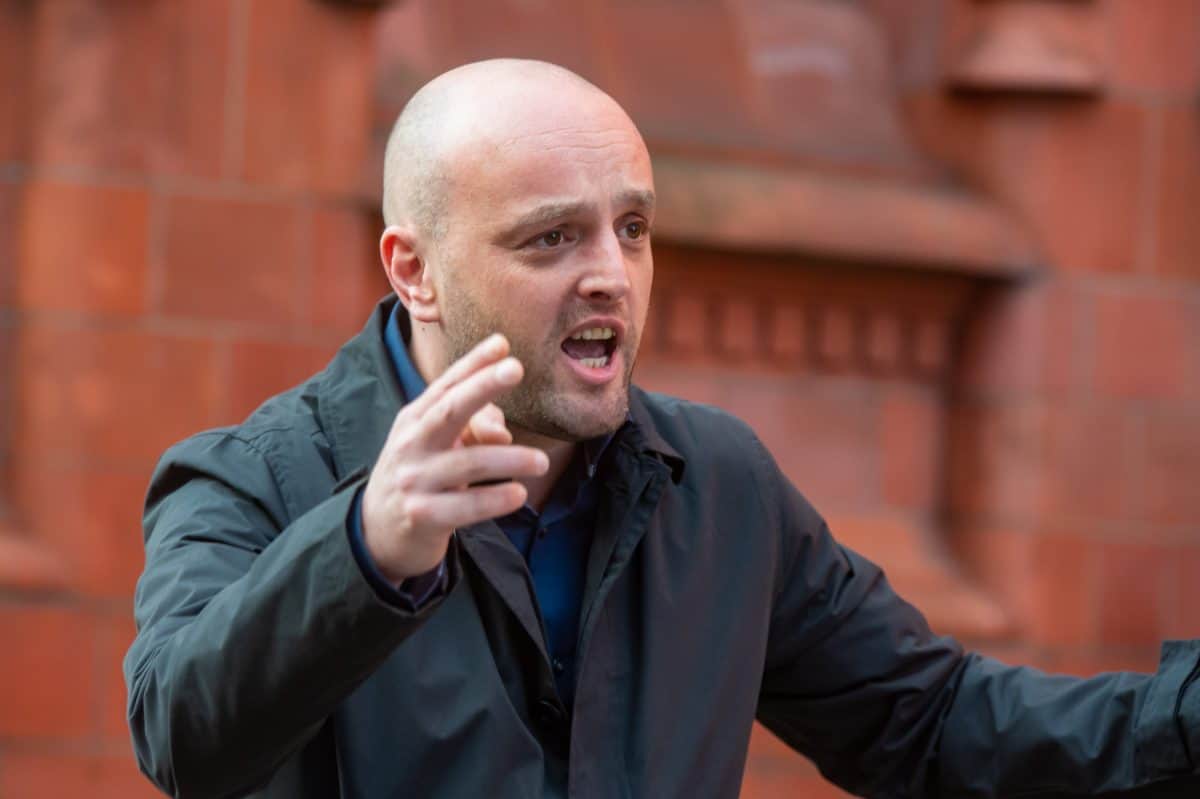 A man who kicked on the door of Labour MP Jess Phillips’ constituency office while shouting “is this where the fascist is?” has been fined.

Michel Roby, 36, claimed he went to the Birmingham office to discuss losing his job as a warehouse worker with his local MP.

But JPs heard he flew into a rage after discovering she was not there and began kicking on the door shouting: “Why are you blocking democracy?”

Staff at the office, based in Acocks Green, Birmingham, felt “alarmed and distressed” and called police who found Roby in an “agitated” state.

He was arrested at the scene where he admitted he “felt sh*t” about what he had done
but felt his elected MP had “not been supporting him.”

Wearing a black jacket, he spoke only to confirm his name, address, date of birth, nationality and enter his guilty plea.

Chair of the bench Susan Powis fined Roby, of Vimy Road, Billesley Birmingham, a total of £207.

Prosecuting Sonia Shafiq said: “At 2:30pm on Thursday September 26 a call was made to the police saying someone was outside the constituency office of MP Jess Phillips.

“Officers attended the constituency office and detained the defendant.

“Staff say the defendant was shouting very loudly: ‘Is that where the fascist’s office is?’

“He appeared very agitated and shouted: ‘Why are you blocking democracy?’

“The defendant pressed the buzzer a couple of times but the staff stopped responding to the intercom.

“He kicked the front door with force. The staff felt alarmed and distressed.”

Nicky Mondair, defending, said: “The defendant didn’t think this MP was supporting him and it was very typical of her not being there.

“He said he was genuinely sorry and would apologise. He felt ‘sh*t’ about what he did.

“He said he didn’t kick the door but used his fists.

“He has one conviction from 17 years ago and is otherwise of good character.

“He is currently suffering from bipolar disorder and depression.

“He lost his job in August in a warehouse at a glass factory.

“He went to Miss Phillips to discuss this.

“He lives at home with his parents and both are dependent on the money he receives from benefits.”