It comes as Boris Johnson has defended his decision to scrap plans to ban trans conversion therapy, arguing it would be harmful for children who have doubts about their gender. 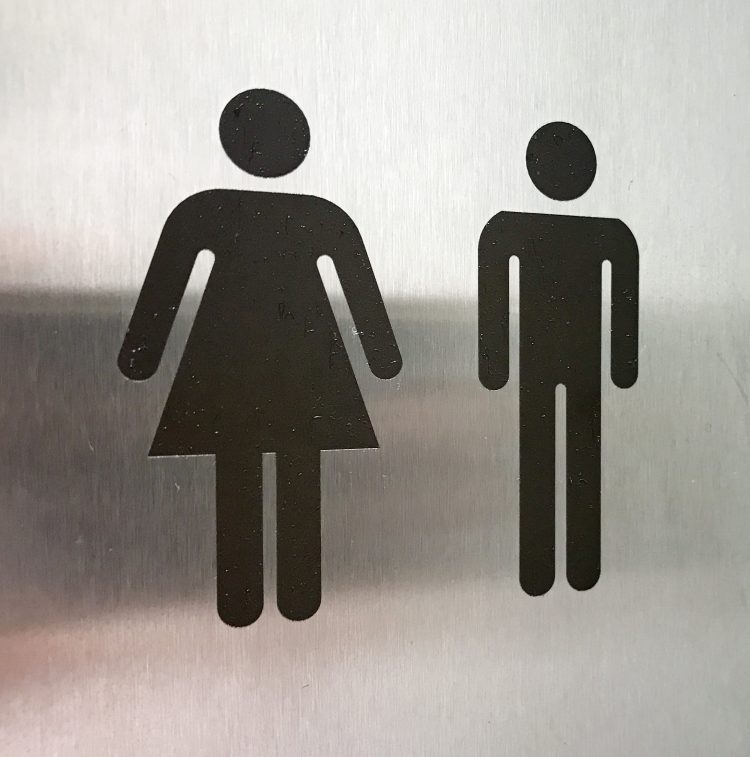 The head of the equalities watchdog has defended controversial guidance saying transgender people can be legally excluded from single-sex spaces in certain scenarios, and urged calm in the debate.

It comes as Boris Johnson has defended his decision to scrap plans to ban trans conversion therapy, arguing it would be harmful for children who have doubts about their gender.

Mr Johnson claimed the decision did nothing to “diminish our determination to tackle prejudice wherever we can”,

Kishwer Falkner, chair of the Equality and Human Rights Commission (EHRC), said activists would not force a change in the guidance issued earlier this week.

Writing in The Daily Telegraph, Baroness Falkner said: “We do not make the law, but it is our regulatory function to uphold it, independent of government, campaign groups or vested interests.”

In the guidance, the first to be set out on this issue, the EHRC said that organisations such as refuges and gyms can legally prevent, limit or modify trans people’s access to single-sex services in some circumstances, such as to prevent trauma, enable privacy or to ensure health and safety.

Organisations must balance the impact on all service users and demonstrate “a sufficiently good reason”, it added.

But the decision sparked a backlash from trans groups and LGBT+ charity Stonewall, which said it is likely to cause more confusion and a greater risk of illegal discrimination.

Lady Falkner wrote that despite the “often toxic tone of debate in the media or online”, the British people, “with a characteristic sense of fair play, understand this is a complex issue and that each situation requires a balances approach and careful consideration”.

The EHRC is the regulator of the Equality Act 2010, which protects people against discrimination due to their protected characteristics, including both sex and gender reassignment.

Lady Falkner said: “With nine different protected characteristics to consider, each with their own interests and needs, it is inevitable there will be occasions where some rights overlap.

“It is the EHRC’s role to balance those.

“One such example is the provision of single-sex spaces.

“The law is clear that organisations can sometimes limit access to their services to one sex, just as it’s clear that trans people have the right to live their lives free of discrimination in the gender they identify with”.

Saying that issues of sex and gender identity had dominated discussion since her appointment as EHRC chair in 2020, Lady Falkner called on people, “whatever their sincerely held views, to lower the temperature of debate and work constructively with us to achieve a fairer society for all”.

She said the guidance, which followed pleas for clarity from the Commons Women and Equalities Committee and service providers, was an “effort to help” organisations understand the Equality Act.

The Prime Minister this week said women should have access to single-sex spaces in places such as hospitals and prisons.

In what appeared to be a nod to the guidance from the equalities watchdog, Boris Johnson said: “I also happen to think that women should have spaces, whether it’s in hospitals or prisons or changing rooms or wherever, which are dedicated to women”.

He also said “biological males” should not compete in women’s sports when asked about the decision not to include transgender people in the Government’s proposed ban on conversion therapy.

The Government has faced fierce criticism over a series of U-turns last week on the promised legislation and whether transgender people would be protected by it.