Will Smith has also responded to the ban. 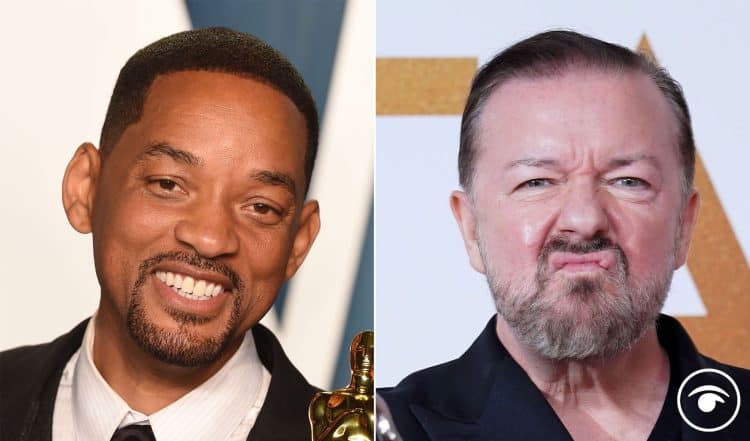 Will Smith has been banned from all Academy events or programmes for 10 years following his “unprecedented” behaviour at the 94th Academy Awards.

In a statement to NBC News, Smith simply expressed, “I accept and respect the Academy’s decision.”

Academy president David Rubin acknowledged the organisation “fell short” in its response to the incident and hoped the decision would “begin a time of healing and restoration for all involved and impacted”.

The measures come in response to Smith’s now infamous behaviour at the ceremony on March 27, during which he took to the stage and slapped Chris Rock.

The incident occurred after the comedian made a joke about Smith’s wife, Jada Pinkett Smith, and her hair loss as a result of the medical condition alopecia.

“The Board has decided, for a period of 10 years from April 8, 2022, Mr. Smith shall not be permitted to attend any Academy events or programs, in person or virtually, including but not limited to the Academy Awards,” Rubin said in the statement put out online.

“During our telecast, we did not adequately address the situation in the room. For this, we are sorry.

“This was an opportunity for us to set an example for our guests, viewers and our Academy family around the world, and we fell short — unprepared for the unprecedented.”

Some social media users thought the ban was not harsh enough.

‘If any one of us would have done this, we’d be still sitting in jail waiting for bail. Only 17 million viewers as witnesses!’

A second agreed: ‘Will Smith should be charged with assault- that is what it was in front on millions of viewers. It is such a shame because Will is such a talented actor. I even think he is genuine in his regret.

‘Still needs to be charged – other persons would be.’

Another said: ‘Will Smith should have to return his Oscar and serve time. Whatever is going on in his troubled marriage doesn’t warrant smacking an innocent person who is just trying to do his job.’

Another person added: ‘Good, #WillSmith is a complete asshat and he should be charged with assault. #ChrisRock showed remarkable aplomb in the face of Smith’s mantrum.’

One angry film fan said: ‘He’s a DISGRACE to the industry & POOR REPRESENTATIVE of family values. He should return his Oscar & check into anger management program.

‘His movies should be boycotted.

‘He deserves no recognition.’

In response, Gervais, who has been one of the most vocal individuals surrounding the event, again chose to mock Will Smith. When quote retweeting The Hollywood Reporter, the British comedian said: “Hopefully, he’ll only do 6 years with good behaviour.”