The UK headquarters of five major oil companies have been targeted by climate change activists. 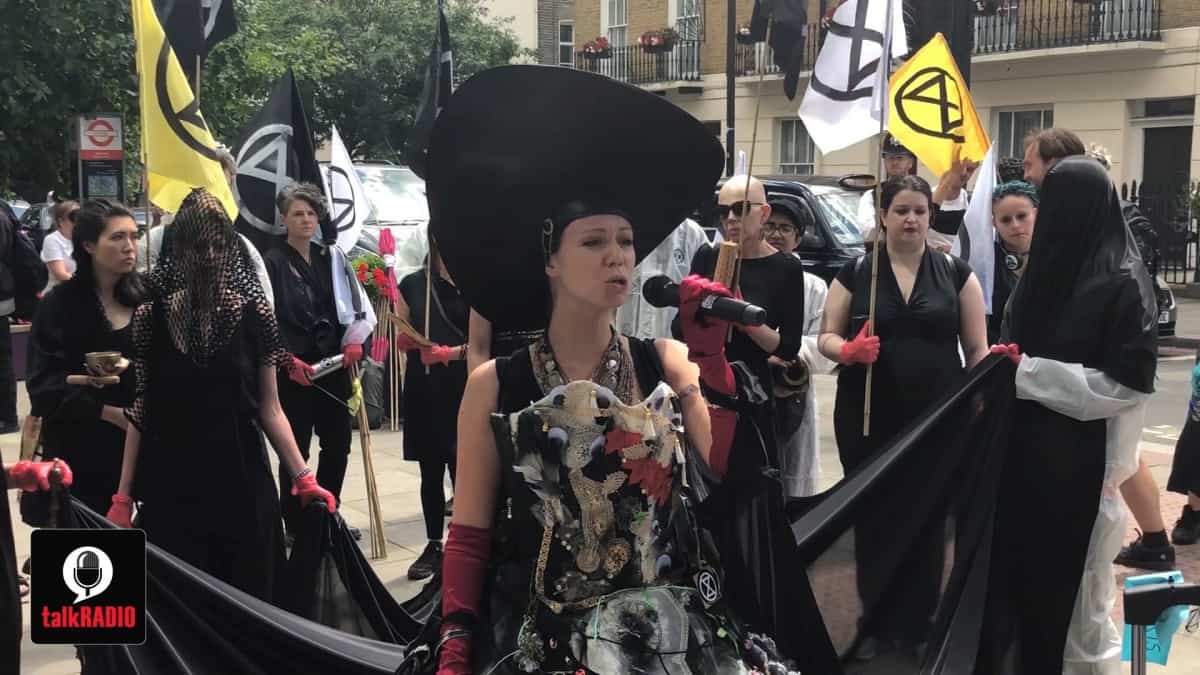 The UK headquarters of five major oil companies have been targeted by climate change activists.

They’re accusing firms like BP and REPSOL of ignoring the effects of burning fossil fuels.

As yet there’s no sign of a public response from the companies.

It comes as analysis of last week’s European heatwave concluded it was at least five-times more likely to happen because of climate change.