The group’s Serco Geografix arm has taken responsibility for three offences of fraud and two of false accounting committed between 2010 and 2013. 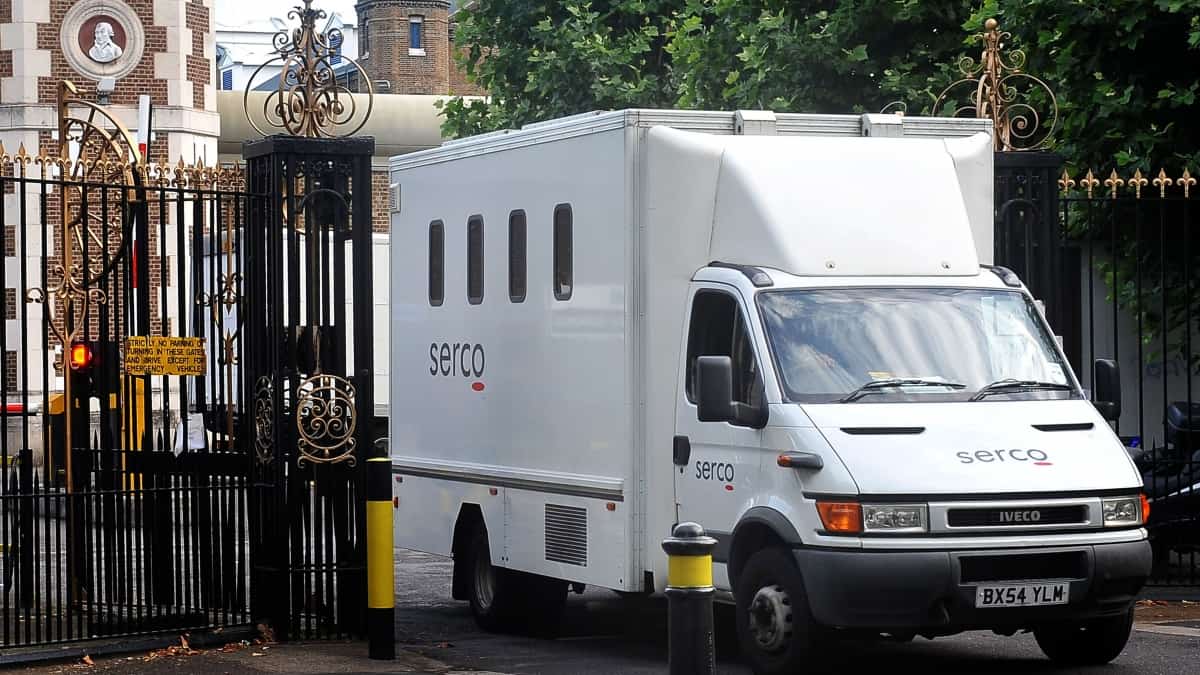 Outsourcing giant Serco has been fined £19.2 million and £3.7 million in costs as part of a settlement with the Serious Fraud Office over its electronic tagging scandal.

The firm admitted it was “mortified” as it said its UK subsidiary, Serco Geografix, has taken responsibility for three offences of fraud and two of false accounting committed between 2010 and 2013 relating to understating profits from its electronic monitoring contracts with the Ministry of Justice (MoJ).

Its prosecution agreement with the Serious Fraud Office (SFO) – which is subject to approval by the courts – sees lengthy investigations brought to an end without Serco facing any criminal charges.

The issue was first reported by Serco to the SFO in 2013.

Serco previously paid a £70 million settlement to the Ministry of Justice in December 2013.

Rupert Soames, Serco Group chief executive, said: “Those of us who now run the business are mortified, embarrassed and angry that, in a period between six and nine years ago, Serco understated the level of profitability of its Electronic Monitoring contract in its reports to the Ministry of Justice.

“Serco apologised unreservedly at the time, and we do so again.”

He added: “The management and culture of Serco, and the transparency with which we conduct our affairs, have changed beyond all recognition, and we are pleased that this has been acknowledged by both the SFO and by the Government.”