The Magna Imperio System for desalinating water is growing in importance around the world as global leaders are seeking new efficient and ecologically impressive ways of cleaning up drinking supplies. “Our Electrochemical Nano Diffusion, or END(R) technology, is based on groundbreaking electrochemical cell research I conducted before and during my time with the US Navy,” […] 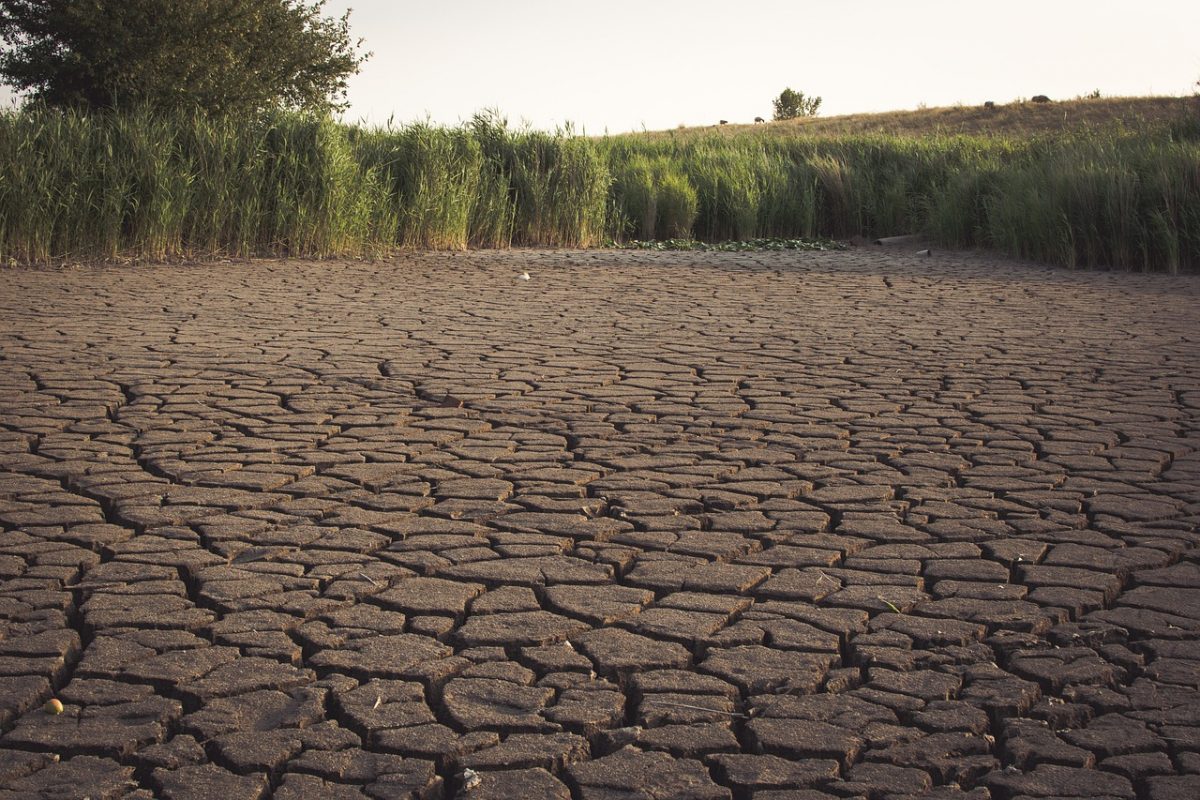 The Magna Imperio System for desalinating water is growing in importance around the world as global leaders are seeking new efficient and ecologically impressive ways of cleaning up drinking supplies.

“Our Electrochemical Nano Diffusion, or END(R) technology, is based on groundbreaking electrochemical cell research I conducted before and during my time with the US Navy,” says Grant Page, founder, president and CEO. “Our END® process systems set the new benchmark for energy efficiency and high-recovery which make desalination technology more available and affordable to the most vulnerable people and industries worldwide.”

Although the issue of water scarcity is a relatively new one, it is forecast to become the next major global issue in the 21st-century with every continent already affected by scarcity issues with over 2.5 billion people expected to be impacted by 2050.

The issue of freshwater becoming scarce will not only affect human beings but will impact the delicate ecosystems of the world and cause problems for various types of marine life.

The Earth is covered by salt and freshwater with 70 percent of the planet covered by liquid.

However, the freshwater of the planet covers just three percent of the planet with two-thirds of this trapped in glaciers and ice.

In Africa, the continent is already struggling with water scarcity which could be assisted by MI Systems and its END technology.

The elephant and rhino are both reliant on freshwater supplies throughout Africa and have seen their watering holes limited by a lack of rainfall in the south of the continent in recent years.

By limiting the amount of freshwater available to these animals they are becoming more prone to poaching as criminal gangs track them to the few pools of freshwater still available.

The problem of freshwater supplies becoming limited across every continent is one which has a devastating effect on the human race.

The lack of moving water means it is more difficult than ever to remove sewage from urban areas which results in the growing problem of disease and unhygienic conditions. Malaria could become an epidemic across warmer nations which will become more prevalent as climate change sees the temperature rise around the world.

Another issue facing humanity if water continues to be a finite resource is the lack of hygiene for some of the most important facilities in the world.

The issues of poverty and education are already  being amplified by the fact that millions of people are forced to travel several miles each morning to collect freshwater supplies.

By failing to provide the basic right of access to clean water, young people are being forced to travel miles each day to collect supplies for their family sacrificing their own education. By failing to attend school, the chances of escaping poverty are being limited as quality education is often the only chance a child has of improving their life.

Dirty water supplies will become more of a problem in the future as the changing climate brings higher sea levels pushing into freshwater areas of the world. Magna Imperio System technologies such as the ElectroChemical Nano diffusion options being used today will play a key role in removing salt and changing the lives of billions on every continent. END technology will not only have a positive impact on human beings but protect marine life and delicate ecosystems around the world.

“There’s not enough being done,” says Page.  ”When comparing a dollar per impact ratio, it’s actually quite sad to see where donations and developmental dollars are being spent.  The key lies in the decentralization of the giant water treatment plants to smaller, more efficient solutions and redirecting charitable donations towards non-profits that are actually making a difference.”