The global price of ivory increased ten-fold since a trade ban was introduced by the Convention on the International Trade in Endangered Species (CITES) in 1989, according to the study. 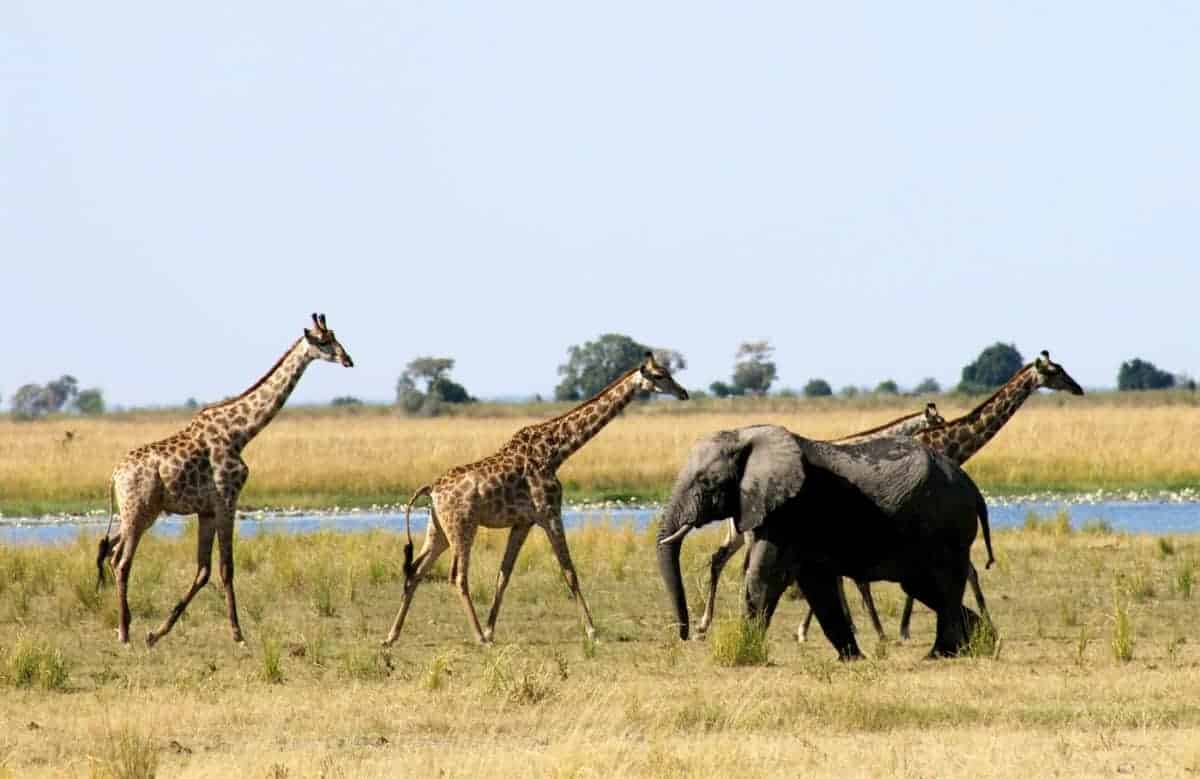 The soaring value of ivory poses a “major” threat to the world’s dwindling elephant population, warns a new report.

The global price of ivory increased ten-fold – more than 1,000 per cent – since a trade ban was introduced by the Convention on the International Trade in Endangered Species (CITES) in 1989, according to the study.

The research, conducted by The University of Bristol Veterinary School study and published in the journal Biological Conservation, is the first to analyse trends in global ivory market values since the ban came into effect.

Despite the CITES ban on ivory, poaching associated with its illegal trade has not prevented the suffering of elephants and is estimated to cause an eight per cent loss in the world’s elephant population every year.

Using a large dataset of ivory prices collected between 1989 and 2017 from literature searches and visits to ivory markets across Africa, Europe and Asia, together with information such as ivory product type – raw, polished, carved, weight, region, and legality, the researchers were able to determine the factors that drive ivory prices.

Since the ban, ivory has become an increasingly valuable commodity, with Asian markets having the highest prices and Africa the lowest.

From the data, the Bristol researchers were able to determine that the global average price of ivory increased ten-fold, around 1,019 per cent, between 1989 and 2014 and appears to be slowly decreasing since.

Factors that influence activity include where in the world the ivory was sold; whether the ivory had been carved or worked in any way; the legality of the sale; and the total volume of ivory that was estimated to have been traded that year.

Study lead author Monique Sosnowski, who conducted the research at the Bristol Veterinary School as part of her MSc in Global Wildlife Health and Conservation, said: “With poachers killing an estimated 100 elephants of the remaining 350,000 each day, we believe our findings are significant to global wildlife conservation policy-making.

“Until now, very little has been known about global ivory prices since the international ban in 1989.”

The researchers hope that by revealing the trends and the variables relevant to price determination, better decisions can be made with regards to global ivory policies.

Ms Sosnowski added: “We hope that a greater understanding of the factors that drive the price of ivory will lead to better informed policy interventions that lead to a more secure future for the long-term survival of elephants and other animals that suffer due to the ivory trade.”