Dubbed 'blue energy', the breakthrough could lead to the oceans meeting all our needs 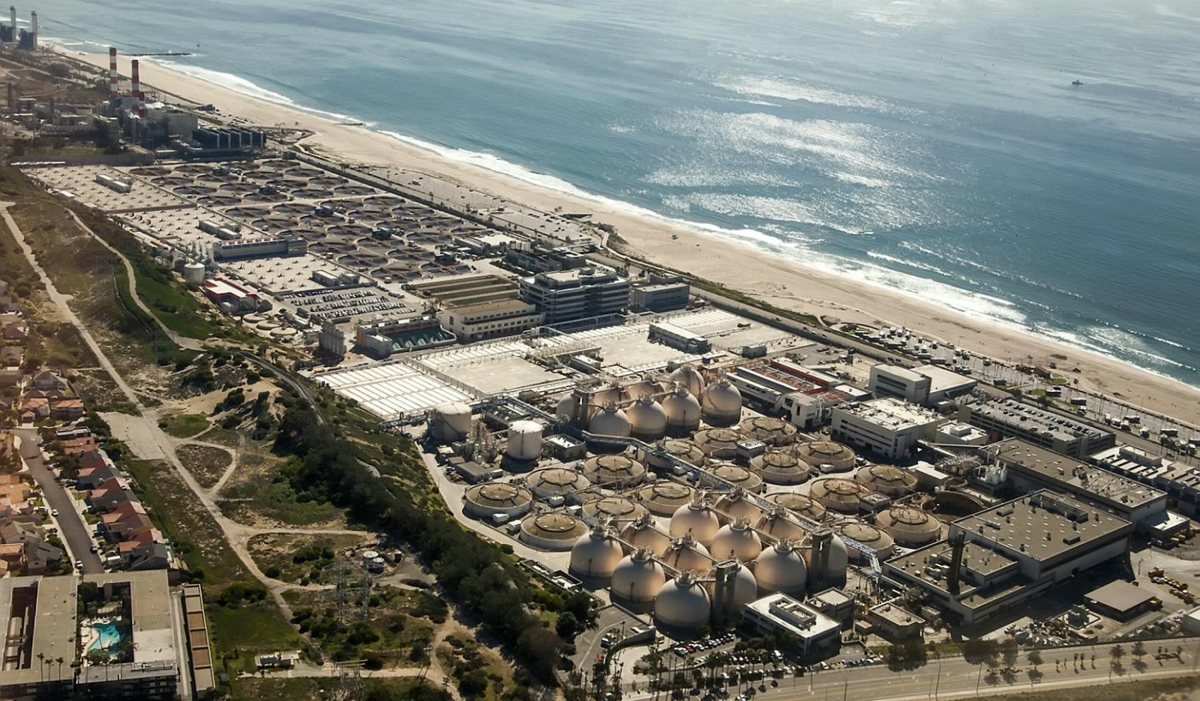 A battery powered by SEAWATER has been developed by scientists.

Dubbed ‘blue energy’, the breakthrough could lead to the oceans meeting all our needs.

When salt mixes with water, it triggers a chemical process that can be harnessed for electricity generation.

It may end up being used for smartphones, computers, electric cars – and even planes. There is no need for charging.

“Our battery is a major step toward practically capturing that energy without membranes, moving parts or energy input.”

It might sound like alchemy, but the energy where salty ocean and fresh water mingle off a massive source of renewable power, say the US team.

The battery is cheap, simple and durable technology that could make the slogan ‘blue is the new green’ a reality.

It is the result of an idea first proposed by British engineer R E Pattle in the prestigious science journal Nature – in 1954.

A prototype tested at a plant in San Francisco Bay maintained 97 percent effectiveness in capturing energy to flush out effluent – over 180 cycles.

They are energy-intensive, accounting for about three percent of the total US electrical load.

The process – essential to community health – is also vulnerable to power grid shutdowns.

The battery would cut electricity use and emissions – and make blackouts impossible. In California, these have been triggered by recent wildfires.

It works by releasing sodium and chloride ions from the electrodes into the solution, making the current flow from one to the other.

The simple battery is constantly discharging and recharging – without needing any input of energy.

A cubic metre of freshwater that mixes with seawater produces about .65 kilowatt-hours of energy – enough to power the average US house for half an hour.

Globally, the recoverable energy from coastal wastewater treatment plants is about 18 gigawatts – enough to power more than 1,700 homes for a year.

The electrodes are made with Prussian Blue, widely used as a pigment and medicine, and a conducting polymer called polypyrrole found in batteries and other devices,

They cost less than $1 (82p) and $3 (£2.47) a kilogram, respectively. The materials are robust and there are no moving parts involved – reducing the need for a back up.

If scaled up the technology could provide adequate voltage and current for any coastal treatment plant, said Dr Dubrawski.

Surplus power production could even be diverted to a nearby industrial operation, such as a desalination plant.

Added Dr Dubrawski: “It is a scientifically elegant solution to a complex problem.

“It needs to be tested at scale, and it doesn’t address the challenge of tapping blue energy at the global scale – rivers running into the ocean.

“But it is a good starting point that could spur these advances.”

To assess its full potential in municipal wastewater plants, the researchers are now seeing how the system functions with multiple batteries working simultaneously.

Blue energy, or ‘salinity gradient power’ to give it the scientific term, was estimated in the 1970s to have the potential of up to 2.6TW (terawatts) a year.

This would be enough to meet almost the entire global electricity demand. When the mouth of a river meets the sea, huge volumes of fresh and salty water meet.

During the mixing they diffuse quickly to reach an equilibrium – releasing as much energy as the same volume of water falling from a 250 metre hydroelectric dam.

Experts say the phenomenon is one of the most under-exploited sources of green energy.