Scientists say that soil across a huge part of the continent, including western Ethiopia, is producing the gas because of drought and changing land use. 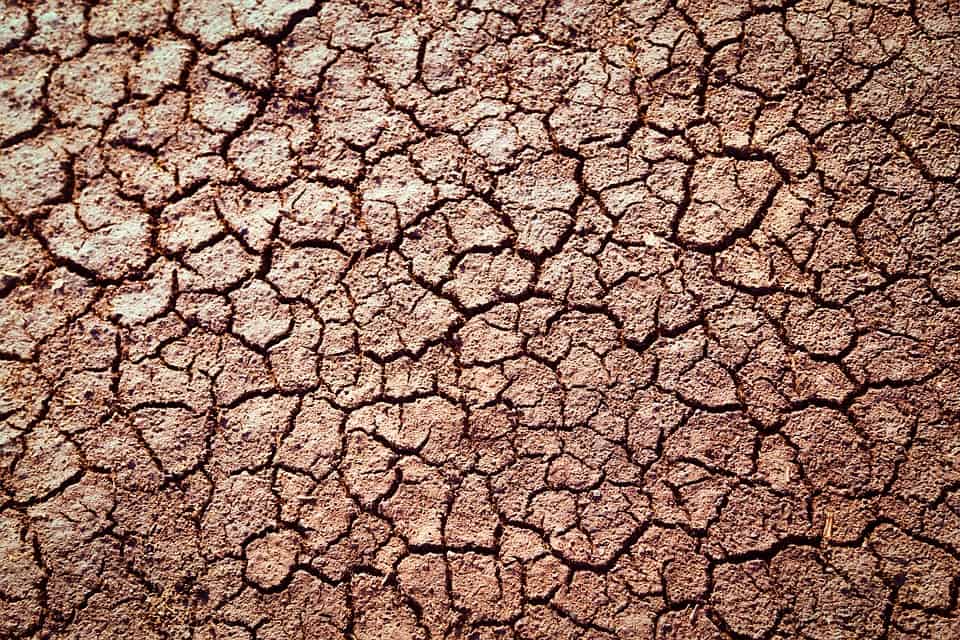 The same amount of carbon dioxide pumped out by 200 million cars is being emitted from a region of Africa blighted by drought, according to a study led by Scottish scientists

The research team showed that soil across a huge part of the continent, including western Ethiopia, is producing the gas because of drought and changing land use.

Using two satellites, scientists have seen staggering quantities of greenhouse gas come from the area – between 1 and 1.5 billion tonnes of carbon each year.

Data they gathered from 2009 to 2017 suggest stored carbon has been released from soil exposed to drought or land use change – but they say more study is needed to be sure.

Study leader Professor Paul Palmer, of the University of Edinburgh, hopes the findings improve understanding of greenhouse gas sources to meet the terms of the Paris Agreement, which aims to limit average global temperature rise below 2C.

Prof Palmer said: “The tropics are home to one-third of Earth’s three billion trees and their stored carbon, and yet we are only scratching the surface of understanding how they are responding to changes in climate.

“We anticipate that satellite data will continue to improve that situation.”

The study, published in the journal Nature Communications, was the result of a decade of work, involving hundreds of engineers and scientists, and billions of dollars of investment by space agencies.