Flushing them down the sink and loo is fuelling the tide of pollution in seas and rivers, according to the study 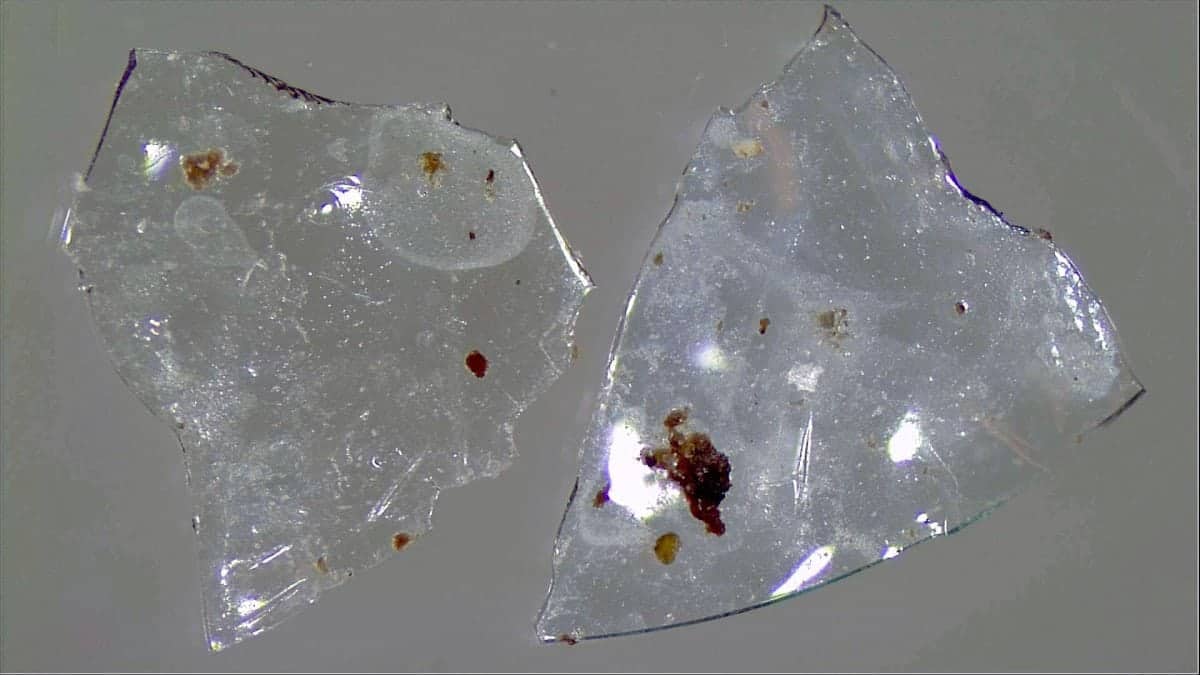 Plastic contact lenses could be served up in the food we eat, warns new research.

Flushing them down the sink and loo is fuelling the tide of pollution in seas and rivers, according to the study.

One in five wearers dispose of them through the drainage system instead of with other solid waste – sometimes after just a single day’s use.

The US research team has shown for the first time how they can get eaten by fish and other marine life and be returned to us – on our plates.

The study, presented at an American Chemical Society meeting in Boston, was inspired by personal experience.

Dr Rolf Halden, an environmental health engineer at Arizona State University, said: “I had worn glasses and contact lenses for most of my adult life.

“But I started to wonder, has anyone done research on what happens to these plastic lenses?”

His team had already been investigating plastic pollution and it was a startling wake-up call when they could not find any relevant studies.

Lab member Charlie Rolsky, a PhD student, told the conference: “We began looking into the US market and conducted a survey of 139 people. 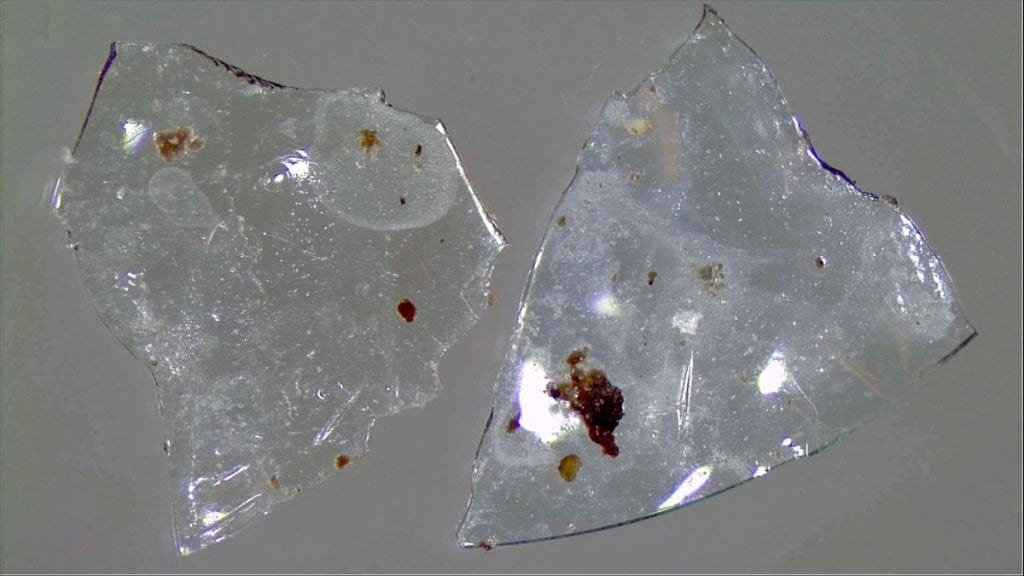 “We found 19 per cent of contact wearers are flushing the lenses down the sink or toilet.”

He added: “This is a pretty large number, considering roughly 45 million people in the US alone wear contact lenses.”

There are 4.2 million contact lens wearers in the UK with nearly all using either daily disposables or frequent replacements.

The team estimates up to 10 metric tons of plastic lenses end up in wastewater in the US alone each year.

As they are denser than water they sink and endanger aquatic life, especially bottom feeders that may ingest them, explained Dr Halden.

But transparent material is difficult to observe in wastewater. What is more, contact lenses are different from plastics used in other products, such as polypropylene, found in everything from car batteries to textiles.

They are often made with a combination of poly(methylmethacrylate), silicones and fluoropolymers to create a softer material that allows oxygen to pass through the lens to the eye. So it is unclear how wastewater treatment affects them.

In the first study of its kind five polymers found in many contact lenses were scanned after being exposed for varying time to microorganisms in wastewater treatment plants.

Graduate research assistant Varun Kelkar said: “We found there were noticeable changes in the bonds of the contact lenses after long term treatment with the plant’s
microbes.”

The microbes actually altered the surface of the lenses, weakening the plastic polymers.

Mr Kelkar said: “When the plastic loses some of its structural strength, it will break down physically. This leads to smaller plastic particles which would ultimately lead to the formation of microplastics.”

Aquatic organisms can mistake microplastics for food and since plastics are indigestible, this dramatically affects the marine animals’ digestive system. These animals are part of a long food chain.

Some eventually find their way to the food supply, which could lead to people being exposed to plastic contaminants and pollutants that stick to the surfaces.

By calling attention to the problem, the team hope lens manufacturers will take note and, at the very least, provide a label on the packaging describing how to properly dispose of them with other solid waste.

Dr Halden added: “Ultimately, we hope manufacturers will conduct more research on how the lenses impact aquatic life and how fast the lenses degrade in a marine environment.”

Microplastics are particles measuring less than five millimetres (0.2 inches). Improper disposal has resulted in tonnes of waste making its way into the ocean. They have been found in three in four deep sea fish.

The amount of plastic rubbish in the world’s oceans will outweigh fish by 2050 unless the world takes drastic action to further recycle. More than 80 per cent of the world’s tap water is contaminated with plastic.

Scientists warn microplastics are so small they could penetrate organs. Creatures of all shapes and sizes have been found to have consumed the plastics, whether directly or indirectly.

Previous research has also revealed microplastics absorb toxic chemicals, which are then released in the gut of animals.