The elusive new species was only discovered in China last year. 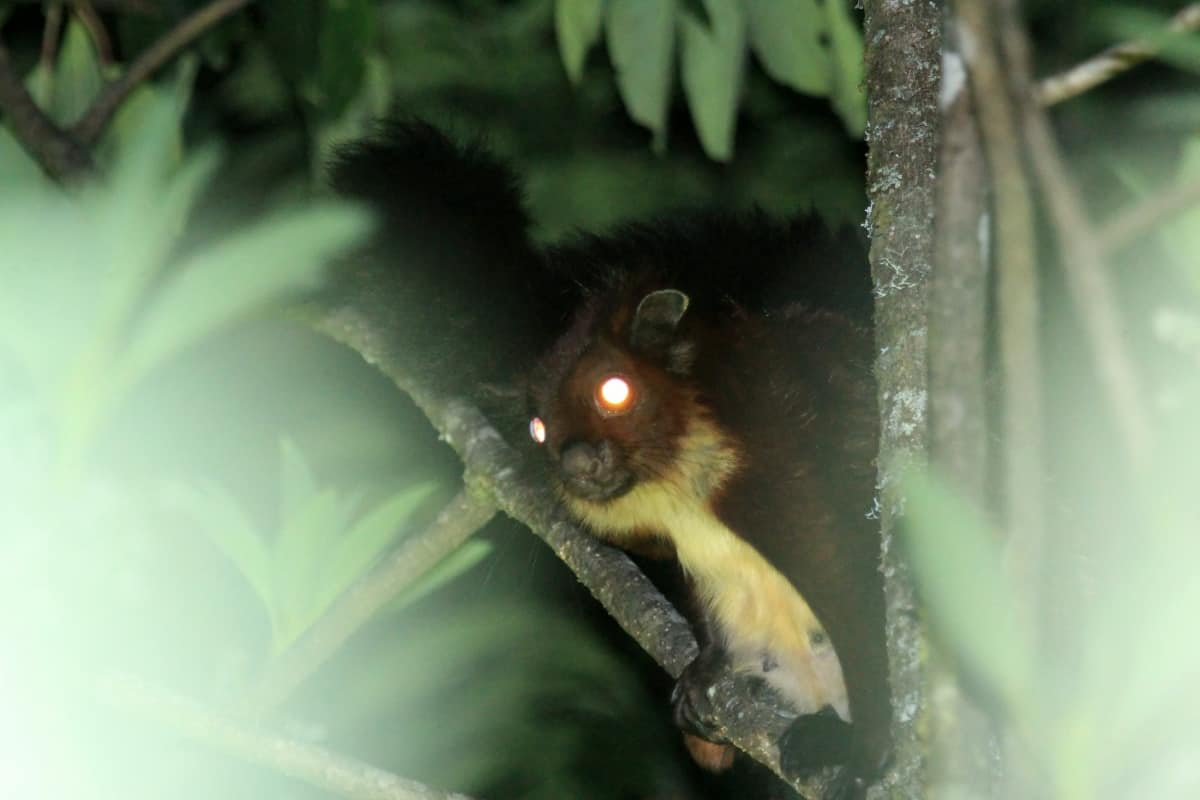 A new species of flying squirrel has been added straight to the world’s rarest animals list.

The elusive new species was only discovered in China last year.

First Described in 1981, the genus Biswamoyopterus is regarded as the most mysterious and rarest among all flying squirrels.

But last year a specimen identifiable as Biswamoyopterus was unexpectedly found in the collections of the Kunming Institute of Zoology (KIZ) in China by in-house expert Dr Quan Li.

It had been collected from Mount Gaoligong in Yunnan Province, south west China.

Initially, it was considered to belong to the “missing” Namdapha flying squirrel: a species considered as ‘critically endangered’ due to hunting and habitat loss.

The latter had not ever been recorded since its original description in 1981 and was already listed as one of the top 25 “most wanted” species in the world by the Global Wildlife Conservation.

But a closer look at the specimen from KIZ made it clear that the squirrel exhibited a colouration, as well as skull and teeth anatomy, distinct from any of the previously known species in the genus.

Subsequently, Dr Li and colleagues from China and Australia conducted a new field survey when they successfully obtained another specimen and, additionally, recorded observations of two other flying squirrels.

As a result, they included a third member to the enigmatic genus: Biswamoyopterus gaoligongensis, also referred to as the Mount Gaoligong flying squirrel.

Dr Li said: “The morphological features of B. gaoligongensis are closer to the critically endangered and missing Namdapha flying squirrel, but is still readily identifiable as a distinct species.

“The new species was discovered in the ‘blank area’ spanning 1,250 kilometres between the isolated habitats of the two known species, which suggests that the genus is much more widespread than previously thought.

“There is still hope for new Biswamoyopterus populations to be discovered in between or right next to the already known localities.”

Study lead author Dr Li said that makes them “vulnerable” to anthropogenic threats, such as agricultural reclamation and poaching.

He added: “Therefore, there is an urgent need to study the ecology, distribution, and conservation status of this rare and very beautiful genus.”

The findings were published in the journal ZooKeys.