The societal and environmental changes seen during the lockdown should be used to guide future policy, experts have urged. 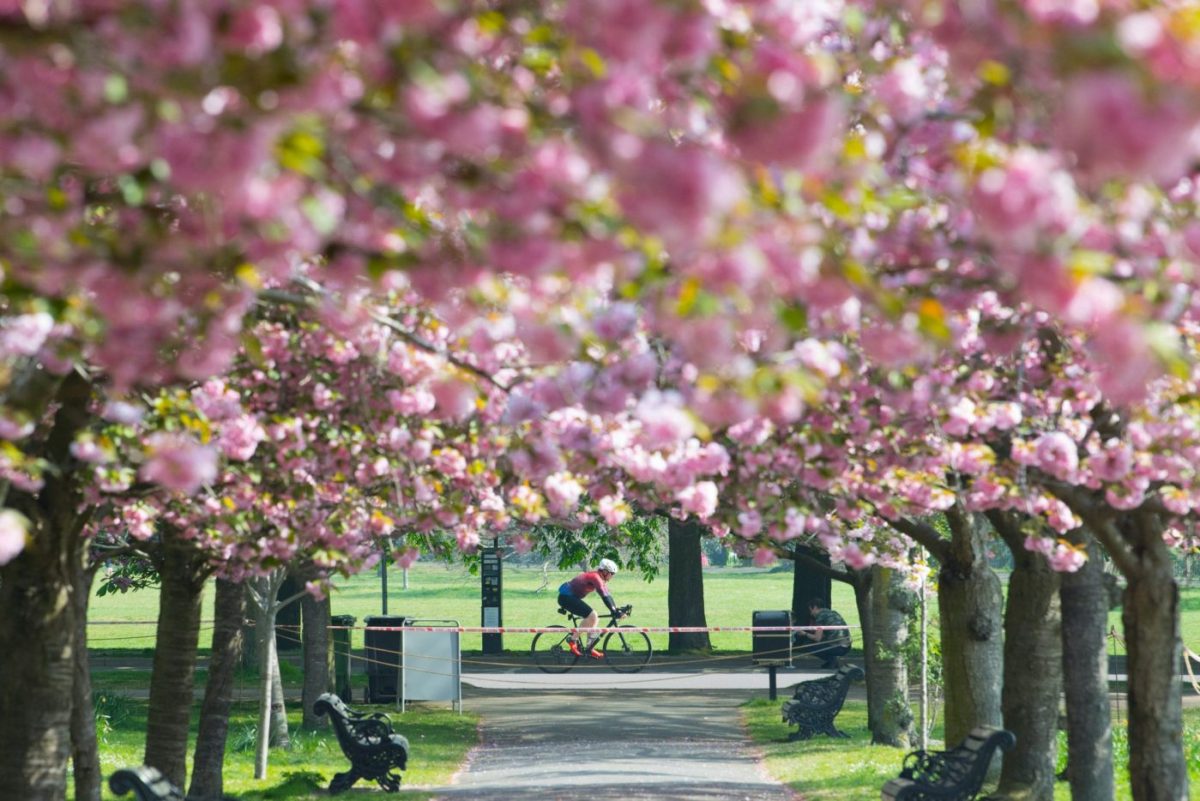 More than two-fifths (42%) of those polled said how much they value food and other essentials has changed since the pandemic and almost as many (38%) said they are cooking from scratch more.

Other changes people have seen include 61% spending less money and 51% noticing cleaner air outdoors, while 27% think there is more wildlife.

There has been a boost to social bonds too, with two fifths saying there is a stronger sense of community in their area since the outbreak began and 39% saying they are catching up with friends and family more.

The societal and environmental changes seen during the lockdown, such as cleaner air and a greater value put on food, should be used to guide future policy, experts have urged.

The call comes as the survey by YouGov of 4,343 British adults suggested only 9% want things to revert to “normal” after the outbreak is over.

More than half (54%) hope they will make some changes in their own lives and for the country as a whole to learn from the crisis.

The survey was commissioned by the Royal Society for the encouragement of Arts, Manufactures and Commerce’s (RSA) Food, Farming and Countryside Commission (FFCC), with food charity The Food Foundation.

RSA’s FFCC commissioned the poll as part of its work to draw up an action plan for more sustainable food and farming, land use and the rural economy.

Professor Tom MacMillan from the Royal Agricultural University, and research lead for the RSA’s commission, said: “This data shows there is a real appetite for change, and for the nation to learn from this crisis.

“People are trying new things and noticing differences, at home, in their work and in communities.

“This is really apparent when it comes to food, farming and the countryside, the issues the commission is focused on, but clear in other areas too.

“Alongside the emergency response, it is important keep track of these changes in what we’re doing and our collective mood, to help shape the kind of country we want to be, including the way we want to feed ourselves, when we recover from this pandemic.”

Matthew Taylor, chief executive of the RSA, said that while it was right the immediate emergency was the priority, “we must use this time to imagine a better future”.

“This poll shows that the British people are increasingly aware that the health of people and planet are inseparable and it’s time for radical environmental, social, political and economic change.”