In Scotland alone, a total of 37 carcasses of a species, Cuvier’s beaked whales, have been discovered - all in an advanced stage of autolysis, or self-digestion, since the start of August 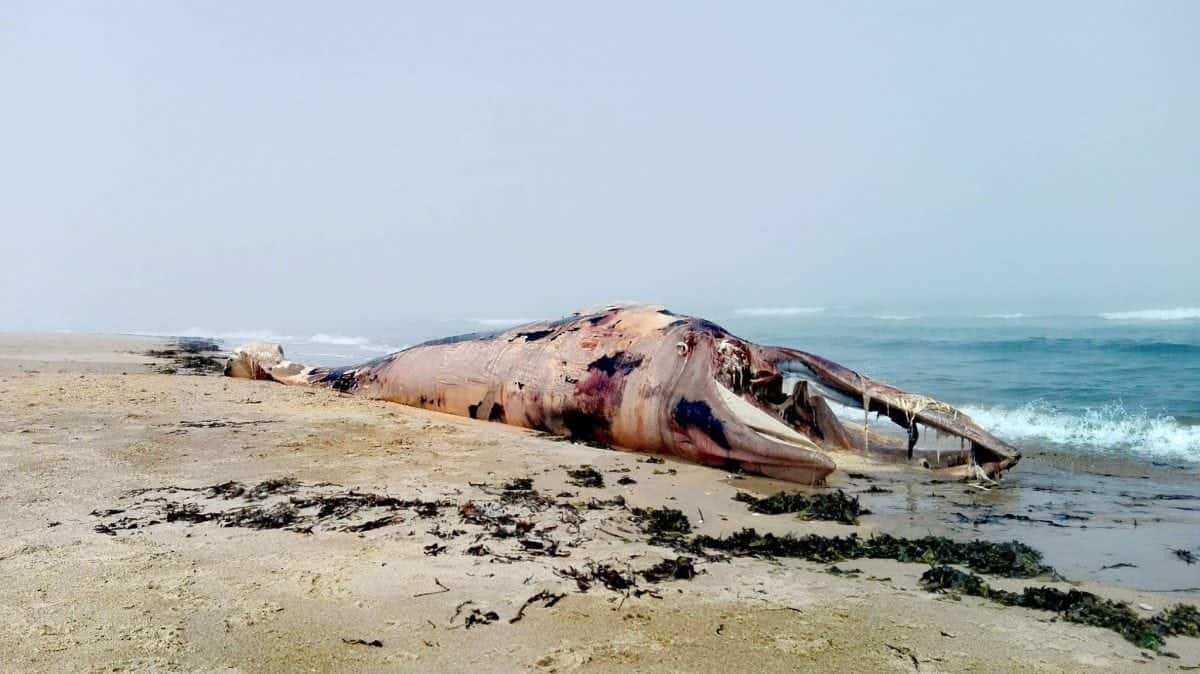 Scientists are baffled by a wave of whale deaths – which saw more carcasses wash up on the coasts of Scotland and Ireland in the past MONTH than in the previous decade.

In Scotland alone, 37 carcasses of Cuvier’s beaked whales have been discovered – all in an advanced stage of autolysis, or self-digestion, since the start of August.

And another 14 bodies were discovered on the western seaboard of Ireland, with one found off the coast of Northern Ireland.

The spate of deaths has shocked marine biologists, who analysed data over the past 25 years which suggested an average of 3.2 whales are stranded per year.

Cuvier’s beaked whales (Ziphius cavirostris) are native to both British and Irish waters where they occur in deep waters – often more than 50 km offshore. 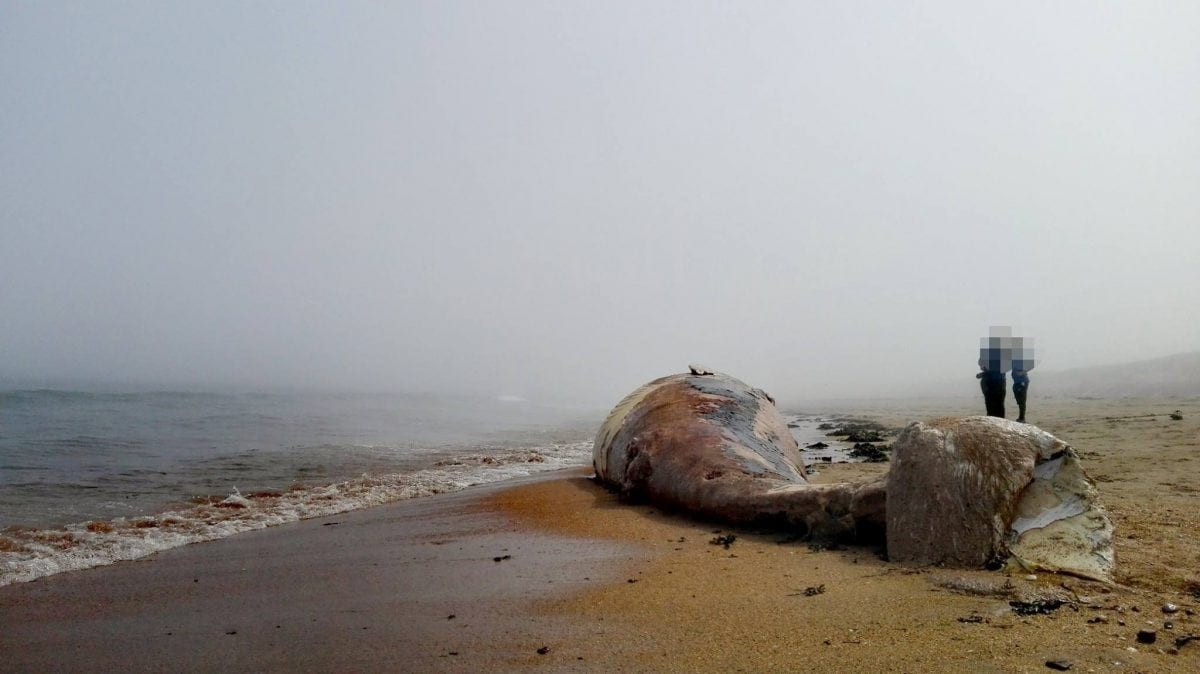 The species is one of the most sensitive to acoustic disturbance and it has been suggested that military activity involving sonar could be linked to the deaths.

Writing on Facebook, a spokesman for the Scottish Marine Animal Strandings Scheme said: “Analysis of 25 years of stranding data indicates a long-term average of 3.2 whales per year, or put another way more animals have stranded in the past four weeks than in all the previous ten years.

“This is obviously really unusual and something we, along with many of our colleagues, are working to investigate.

“All of these carcases stranding in Scotland were in advanced state of autolysis, and had been at sea for many days.

“Consequently, it has not been possible to derive much pathological information from these cases, which is a pain in the rear, as this is information we need to identify possible causes of death.”

The post added: “There are many case studies from the Atlantic and Pacific Oceans and Mediterranean Sea where mass-strandings of this species were linked to exercises using military sonar.

“Beaked whales, like many cetaceans, ‘see’ the world through sound, so excessive underwater noise can have potentially disastrous effects on their physiology and behaviour.

“Loud noise can damage the sensitive hair cells in the ear, rendering the animal functionally deaf, or cause gas bubbles to form in the tissues leading to the equivalent of the bends.”

The organisation is hoping to work with oceanographers who could study wind and tidal patterns and establish where the animals died.