Having the right indoor plants could prevent cancer and cardiovascular disease by combating pollution, according to new research. But the study suggests that most people pick the wrong ones – such as tropical species that are the prettiest, but the least effective. The big leaves of tropical plants reduce air-purifying quality – so offices and […] 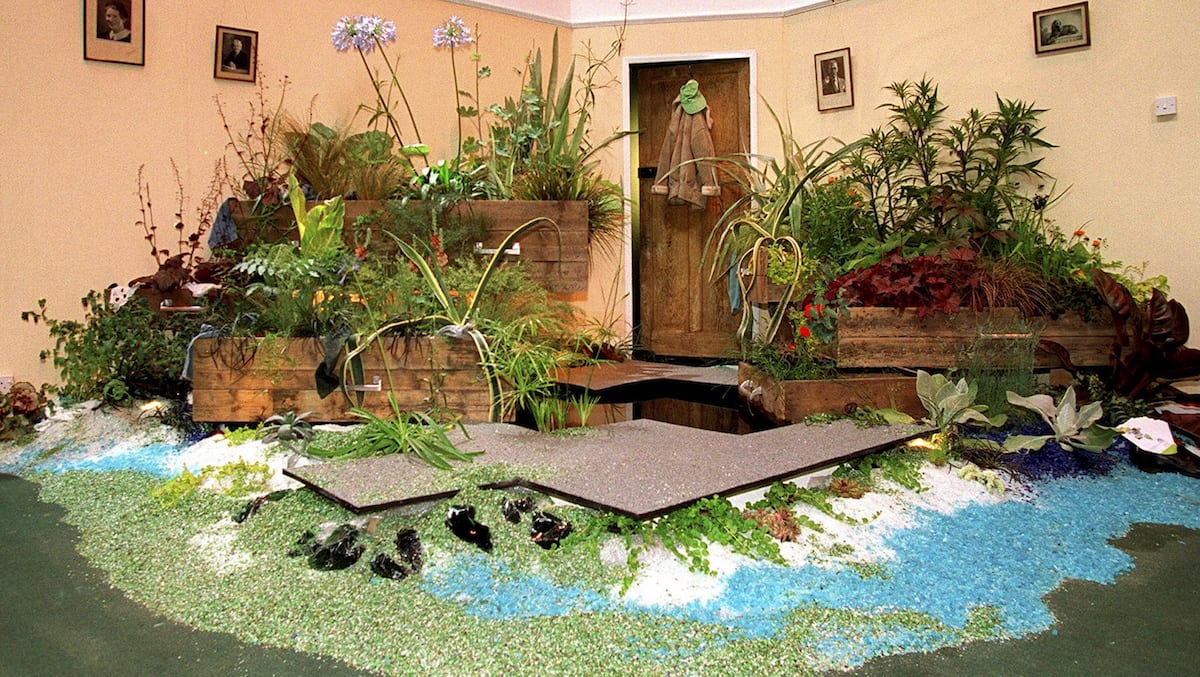 Having the right indoor plants could prevent cancer and cardiovascular disease by combating pollution, according to new research.

But the study suggests that most people pick the wrong ones – such as tropical species that are the prettiest, but the least effective.

The big leaves of tropical plants reduce air-purifying quality – so offices and householders should opt for other varieties, say scientists.

In a high-tech world splashy and bold house plants put us in touch with nature. The most common – such as the striking Bird of Paradise, Scarlet Star and Dumb Cane – grow in the rainforest.

But the broad leaves that have evolved under the canopies of tall trees make them unsuitable for sucking up particulate matter and toxic gases that are hazardous to humans.

These include carbon monoxide, ozone and volatile organic compounds, from sources such as furniture, paints, carpets and office equipment.

Plant physiologist Dr Federico Brilli said: “Continuous exposure to air pollutants, the concentration of which indoors can even be higher than outdoors, may cause respiratory and cardiovascular diseases eventually contributing to the so-called ‘sick building syndrome’ and ‘building related illnesses.’

“One of the major concerns regards formaldehyde, a widespread hazardous air pollutant that is released over the long-term from ageing furniture and pressed-wood products, and that is likely to have carcinogenic effects in humans.”

Sick building syndrome is a condition that causes headaches and respiratory problems and appears to be linked directly to the amount of time spent indoors.

Dr Brilli said plants can absorb almost any air pollutant, although this has been poorly applied indoors.

Tropical climates never dip below freezing temperatures so the plants are popular in industrialised countries where people spend more than 80 percent of their time indoors.

They thrive in warm homes and offices year round – increasingly in air tight buildings that require less energy for heating, ventilating and air conditioning.

He said: “For most of us plants are just a decorative element, something aesthetic, but they are also something else.”

His team called for further research to identify the characteristics of the highest performing species in indoor environments. This includes their leaf shape and size, anatomy and their absorption rate of pollutants such as CO2.

Dr Brilli, of the Italian National Research Council in Rome, says that in the meantime alternatives to tropical varieties may be a better bet.

He said: “So far, plants used indoors have been selected on the basis of the preferences of consumers, who typically favour aesthetic features, good survival, and low maintenance needs.

“Most ornamental plants currently grown indoors are broadleaf evergreen species from the understory of warm tropical and subtropical climates.”

To thrive below the dense forest canopy they have optimised photosynthesis under low-light intensity.

But adaptation to shade has enlarged the leaves and reduced the openings of microscopic pores on the surface called stomatas.

These regulate the uptake of gases which means pollutants collect on the surface, instead of being removed from the atmosphere.

Dr Brilli said: “The suboptimal quality and intensity of light that usually occurs indoors limit stomatal opening, which, in turn, restrains the flux of pollutants that
could enter the leaves and be removed by plant enzymes.”

Writing in the journal Trends in Plant Science, he said surprisingly little is known about what plants are best for the job and how we can make them perform better indoors.

His researchers said a better knowledge of plant physiology, along with integration of smart-sensor-controlled air cleaning technologies, could improve indoor air quality in a cost-effective and sustainable way.

Plants improve air quality by absorbing CO2 and releasing oxygen through photosynthesis, increasing humidity by transpiring water vapor through the tiny leaf pores, and they can passively absorb pollutants on the external surfaces of leaves and on the plant root-soil system.

NASA performed pioneering work in the 1980s, but they relied on a simple experimental approach.

Studies with more sophisticated, modern research methods and modeling have not yet been conducted.

Dr Brilli said these could show how to “optimise the use of plants indoors, in terms of how many plants per square metre we need to reduce air pollution to a certain level.”

The researchers called for the integration of indoor plants with computerised biosystems that combine the best-performing species with new air-cleaning and sensor technologies.

These sensors would monitor in real time the light, temperature, humidity and level of air pollutants and continuously communicate with smartphones or other devices.