Customs officials said several Indonesian-owned companies that imported the waste must return it to the countries of origin within 90 days. 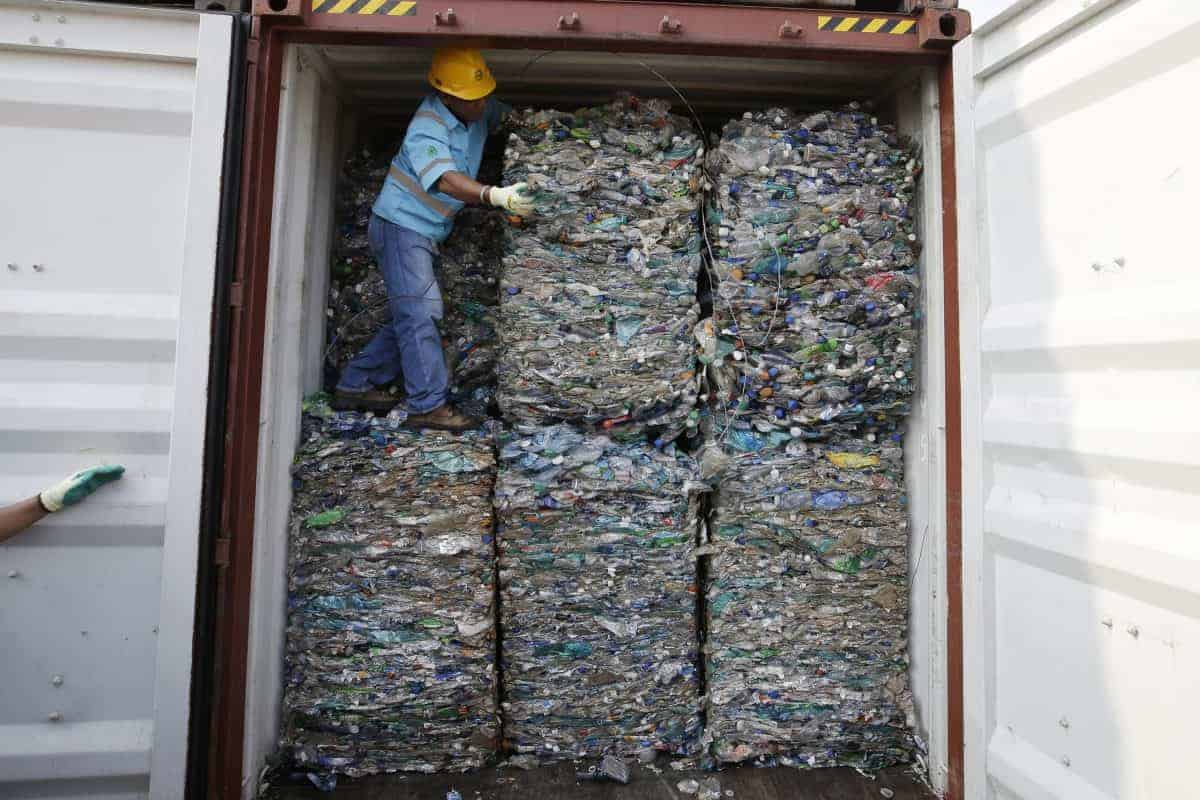 Indonesia is sending 547 containers of waste back to wealthy nations including the UK after discovering they were contaminated with used plastic and hazardous materials.

The move came amid a growing backlash in south-east Asia against being a dumping ground for the developed world’s rubbish.

Nine containers with at least 135 tons of waste were sent back to Australia on Wednesday, customs director Heru Pambudi said at a news conference in Jakarta.

“Some food still remains there with liquid flowing,” Mr Pambudi said as he showed the contents of several containers.

He said 91 other containers will be returned to Australia after administrative processes are complete.

They were among 156 containers held in Tangerang port, near Jakarta, which will be returned soon to other countries including the UK, the US, New Zealand, Spain and Belgium.

Mr Pambudi said the government has stopped more than 2,000 containers this year in several ports in East Java, Jakarta, Tangerang and Batam, near Singapore.

So far it has sent back 331, which will be followed by 216 others to France, Germany, Greece, the Netherlands, Slovenia, Canada, Japan and Hong Kong. Authorities are still investigating the rest.

The government announced in July that it had sent back nearly 60 containers of waste from Australia that were supposed to contain only paper but included household waste, used cans, plastic bottles, oil packaging, used electronics, used nappies and used footwear.

Mr Pambudi said several Indonesian-owned companies that imported the waste must return it to the countries of origin within 90 days.

No other sanctions were declared, although importing hazardous waste is a criminal offence with penalties of up to 12 years in prison and a fine of up to 12 billion rupiah (£685,000).

China banned the import of plastic waste at the end of 2017, resulting in more used plastic being sent to developing south-east Asian nations.

A study published in June last year in the journal Science Advances that used United Nations data found other nations will need to find a home for more than 110 million tons of plastic waste by 2030 because of the Chinese ban.

Indonesia and China are among the world’s biggest producers of plastic waste, which is increasingly fouling their land, seas and beaches.