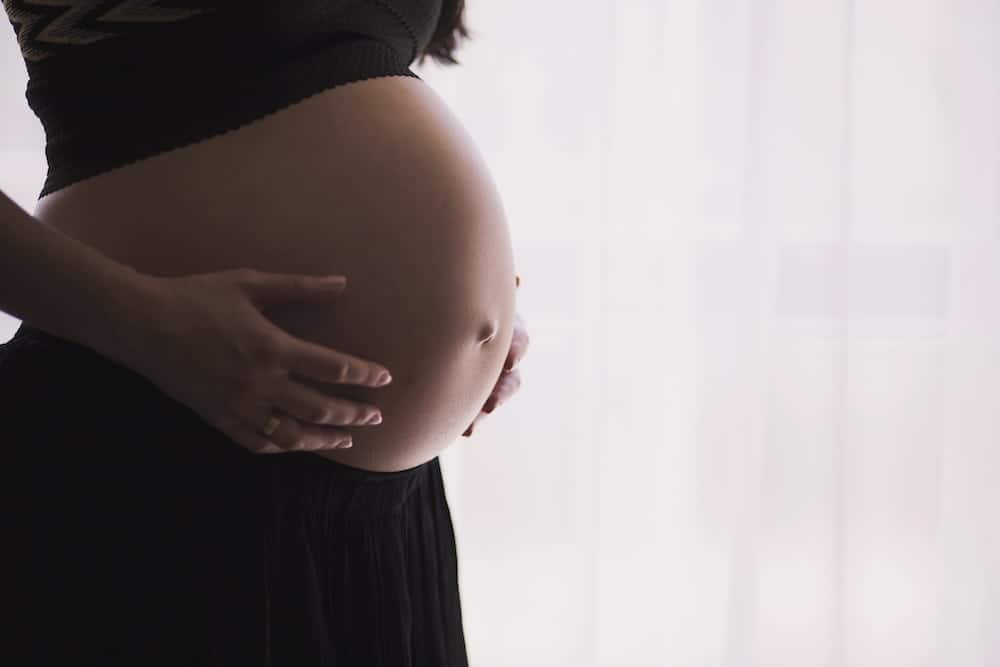 This International Women’s Day, RICS encourages employers to review diversity initiatives and sign up to its Inclusive Employer Quality Mark

A YouGov survey commissioned by the Royal Institution of Chartered Surveyors (RICS) found that gender discrimination seems to culminate when women take a career break to have a family – half (50%) of London adults believe that women receive fewer opportunities like promotion or pay rises at work, after returning from maternity leave than men in similar job roles. This sentiment is particularly prominent amongst women, with nearly two thirds (61%), nationally, believing there is less opportunity for progression for mothers returning to work.

The perception that women are at a disadvantage appears to be ingrained from a young age, with nearly half (42%) of 13 – 22-year-old females surveyed from across the nation saying that they will be paid less than male doing the same job. Conversely, only 3% of males the same age think their gender will negatively affect their salary. Indeed, these young men are already aware of the gender pay gap, with one in five (20%) believing they will earn more than women.

With nearly two thirds (62%) of the London working population identifying as working for organisations led by males and around a fifth (17%) saying they disagree their CEO actively strives for greater gender diversity or supports and champions gender equality initiatives and policies in the workplace, the survey highlights the need for more to be done at senior level to drive cultural change and empower women.

Professor Fiona Grant, Chair of RICS UK and Ireland Board said: “International Women’s Day is all about inspiring women. When we looked at the findings, significantly, a quarter (25%) of young women surveyed believe they would have more career success under a female CEO, highlighting the importance of female role models in senior corporate positions.

“RICS recognises the importance of mentors and has recently set up a global mentoring partnership with female Chartered Surveyors in the UK and South Africa to share insights between a network of women in the industry.

“Businesses need to listen to the next generation of leaders, who are actively seeking a diverse and flexible working environment. When choosing a job role, over a fifth (21%) of young people believe the most important factor is whether an organisation has a diverse range of employees. Furthermore, nearly three quarters (73%) of young people believe it is important that CEOs encourage gender diversity across their business.

“Recognising the challenges in the land, property and construction sector, RICS has launched a Diversity Hub and Inclusive Employer Quality Mark to help organisations inside and outside of our industry become more inclusive and diverse.”

RICS Chief Executive Officer, Sean Tompkins said: “Introducing family-friendly policies, such as flexible working hours, could help tackle gender equality and support women returning to work. Nearly half (48%) of British workers surveyed said they would be ‘much happier’ at work if their employer offered a more flexible working arrangement.

“Last year, RICS made a pledge to lead the way on diversity. Our commitments included a pledge by our senior leadership to question speaking on any conference panel that isn’t diverse to help showcase and promote women in our profession and industry and to inspire a new next generation.”

To tackle the diversity issues faced in its own sector and to set an example to others, RICS has invested in creating the RICS Inclusive Employer Quality Mark (IEQM). This scheme aims to make the land, property and construction sector more inclusive and diverse, giving those who sign up a competitive advantage. A major Diversity and Inclusion Conference will also be hosted by RICS in London this June, examining how the industry attracts, nurtures and retains the brightest and best talent regardless of gender, social background, beliefs or disability.