There is a certain sort of person who likes to talk a great deal about the importance of etiquette. There is also a lot of discussion about the decline of modern manners. At the same time we live in a time of the decline of ritual – if you want an emblem, my former employer, […] 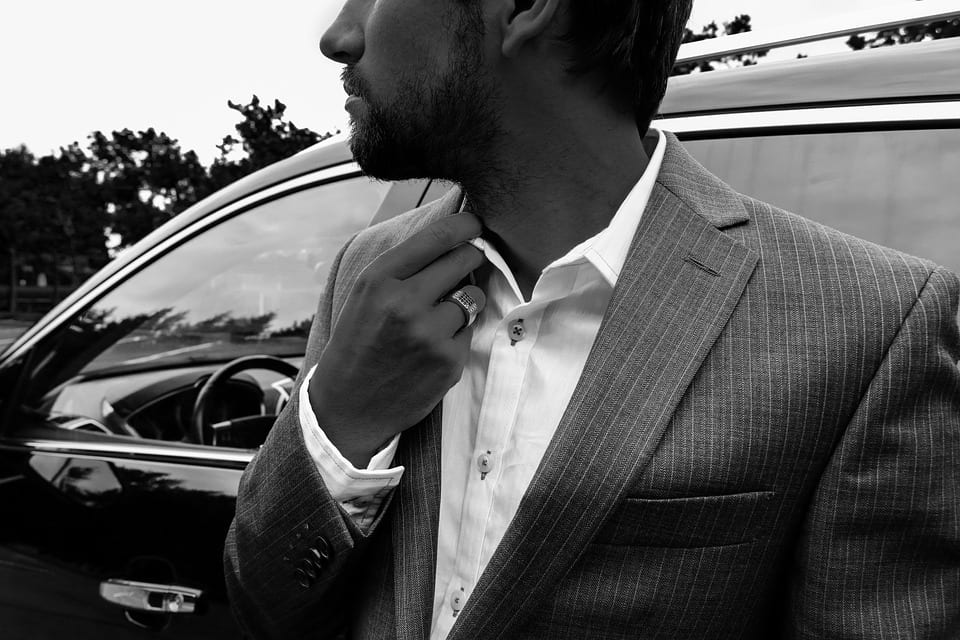 There is a certain sort of person who likes to talk a great deal about the importance of etiquette. There is also a lot of discussion about the decline of modern manners. At the same time we live in a time of the decline of ritual – if you want an emblem, my former employer, the House of Commons, has decided that the clerks should no longer wear wigs and court dress (the House of Lords has not followed suit, deo gratias).

Manners, etiquette, ritual. In some people’s minds they are perhaps interchangeable, but I think each has a distinct meaning and a distinct slant. Let me take them in reverse order. Ritual is an important thing, especially to us in Britain. We thrive on ritual. Some of it is symbolic. The State Opening of Parliament is a good example. When the Queen is ready to deliver her speech from the throne, Black Rod is sent down from the House of Lords along the tiled corridor to the Commons, where, according to tradition, the door is slammed in his face, and he must knock three times to gain admittance. Ritual, certainly. But it symbolises the Commons’ independence from the Crown, and its assertion that it will decide its business. Black Rod (a nice man, whom I know a little) is, of course, admitted, and invites the MPs to trek back up the corridor to hear the Queen’s Speech.

The origins of other rituals can be discerned in sheer terms of practicality. Take the passing of the port. (I like port a great deal, and may return to the subject; I remember a spectacular bottle of Graham’s 1970, an exceptional year, which my flatmate and I shared on the anniversary of VE Day some years ago.) Traditionally, port is passed to the left, unless the head of the table has an especially honoured guest to his right, in which case it goes to him or her first, widdershins, then reverts to a clockwise rotation. This may seem an arcane little ritual, for crusty old men in gentlemen’s clubs, but think about it for a minute. By taking the port decanter from the person on your right and passing it to the one on your left, you are reaching over your own plate. Try it the other way, and you’re reaching over your neighbour’s plate. That’s simply impolite.

Then we come to etiquette. I loathe etiquette. There is a frightful man called William Hanson who writes for the equally frightful Daily Mail and poses as an “etiquette expert”. Generally his job seems to be to find tiny but incremental ways to belittle other people, or else to allow social climbers to preen and feel better about themselves. Last year, for example, he counselled that gravy must be ladled, never poured from the boat, and that said gravy should not be too viscous, because, and I am seriously quoting here, “Too thick – too council”. That, for me, is the worst kind of snobbery. Invent a rule, stick to it, and hope one of your guests falls foul of it so that you can laugh behind your napkin (never serviette) at their atrocious faux pas.

I will confess that, if one were drawing a Venn diagram, ritual and etiquette would have an intersection. Think of waistcoats. It is the tradition – ritual, if you like – that men do not fasten the bottom button of their day waistcoats, because, so the story goes, Edward VII once unbuttoned his because he was so fat and his slavish courtiers emulated him. Whether the story is true or not, the ritual persists and I would no more do up the bottom button of my waistcoat than I would fart at the Queen. But, and here, dear readers, is the important thing, I would like to think I wouldn’t judge someone who had made the perfectly practical decision to fasten all the buttons on an item of clothing. Imagine a wedding. The groom and his party are in morning dress. Many of them will not be familiar with the garb they are sporting, and will have committed this fashion monstrosity (I jest) without thinking. If you, a well-dressed man of a certain age who is used to wearing morning dress (into which category I both hope and fear that I fall), scorn the other members of the party for what they’ve done, or, worse, actually say something about it, it would be the height of bad manners.

Which brings me neatly to manners. Manners are in many ways the opposite of etiquette; the one is inclusive, the other exclusive. Manners are meant to make other people comfortable, while etiquette is, too often, designed to make people feel uncomfortable and awkward. There is a famous story, probably apocryphal (though I do hope not), of the Queen noticing at a formal dinner that one of the honoured guests was using the wrong cutlery. Being the consummate professional that she is, she did not remark on it – indeed, she switched to using that very same cutlery, so that the guest would not be embarrassed. That, dear readers, is grace, and class. It is also manners. And manners, as we know, maketh man.

Elliot can be found tweeting @SybariteLooks