‘The facts are clear, but they are still too uncomfortable for you to address,’ Swedish activist Greta Thunberg told leaders in Davos. 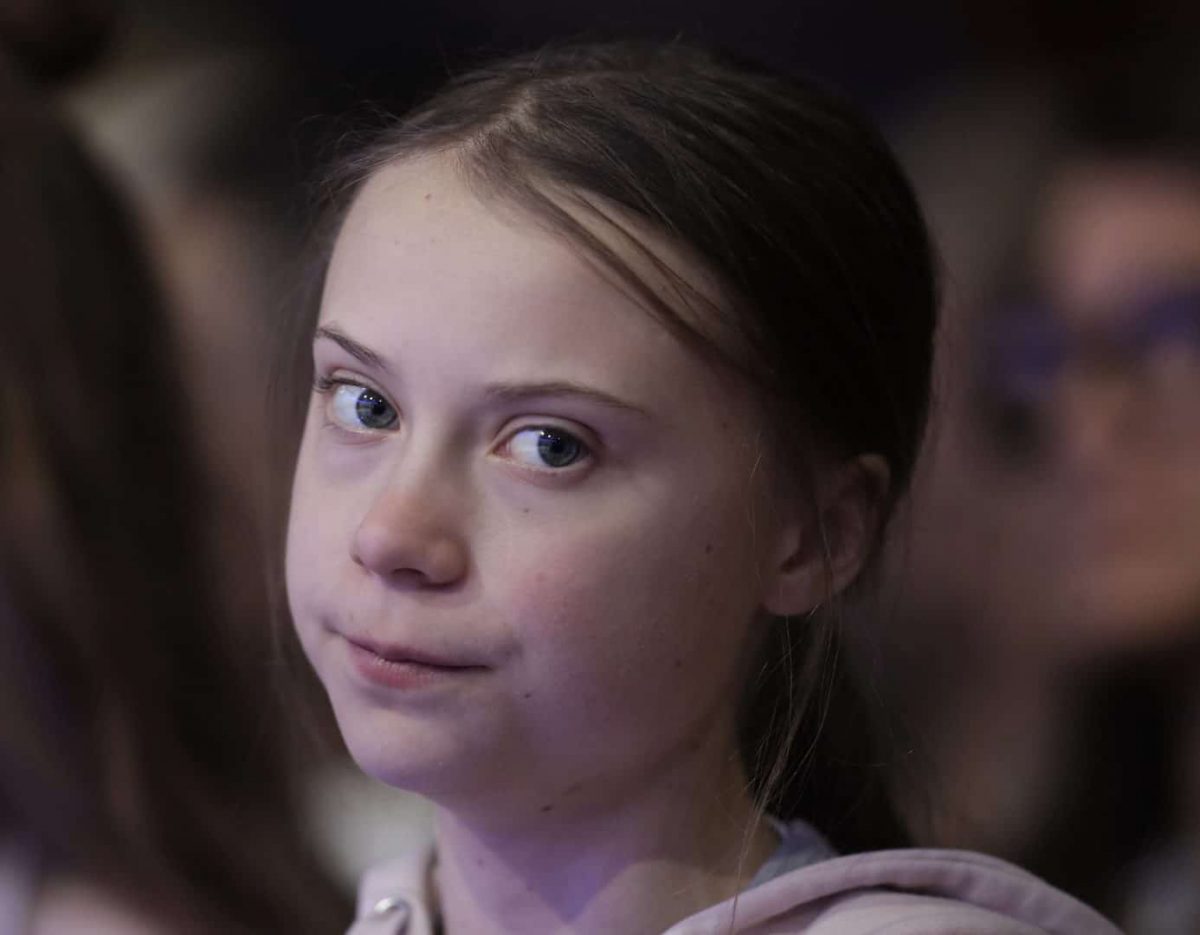 Swedish activist Greta Thunberg has wasted little time to push back against US president Donald Trump’s description of climate campaigners as “the perennial prophets of doom” who predict the “apocalypse”.

Although Mr Trump did not mention her directly in his speech at the World Economic Forum (WEF) in the Swiss Alpine resort of Davos, it was clear he had his sights on the 17-year-old, who shot to fame a year ago by staging a regular strike at her school and sparked a global environmental movement.

She then beat the US president to receive Time Magazine’s award as the 2019 Person of the Year.

“The facts are clear, but they are still too uncomfortable for you to address,” she told business and political leaders in Davos just after Mr Trump’s speech, also without directly mentioning the president.

“You just leave it because you think it’s too depressing and people will give up, but people will not give up. You are the ones who are giving up.”

The teenager brushed aside Mr Trump’s announcement that the US would join the economic forum’s initiative to plant one trillion trees across the globe to help capture carbon dioxide from the Earth’s atmosphere.

“Planting trees is good of course but it’s nowhere near enough,” she said. “It cannot replace mitigation,” she added, referring to efforts to drastically cut emissions in the near term.

‘Cheating and fiddling with numbers’

Greta accused leaders of “cheating and fiddling around with numbers” with talk of cutting emissions to ‘net zero’ – that is, emitting no more carbon than is absorbed by the planet or technical means – by 2050.

She and Trump have been sparring for months, but Greta did not seek to upstage the US leader by walking out of his speech, which was largely focused on trade and economics instead of the climate issues that the WEF has made a focus of at its meeting this year.

Last month, Mr Trump told the teenager in a tweet to “chill” and to “work on her Anger Management problem”.

It prompted a dry and humorous response from the 17-year-old, who then changed her Twitter caption to read: “A teenager working on her anger management problem. Currently chilling and watching a good old-fashioned movie with a friend.”

Greta is not the only young activist to highlight the climate emergency, and was joined on a keynote panel by three others, all of whom said politicians and executives are not doing enough.

A survey of chief executives released this week by financial firm PwC showed that executives rank climate issues as only the 11th most serious risk to their businesses’ growth.

Natasha Wang Mwansa, an 18-year-old from Zambia who campaigns for girls’ and women’s rights, said “the older generation has a lot of experience, but we have ideas, we have energy, and we have solutions”.

And Salvador Gomez-Colon, who raised funds and awareness after Hurricane Maria devastated his native Puerto Rico in 2017, said young activists are doing more than just talking.

Greta cited a report released in 2018 by the UN’s science panel that calculated the amount of additional carbon dioxide the atmosphere can absorb before global average temperature increases exceed 1.5C (2.7F).

Leaders agreed to try to stay below that threshold when they signed the 2015 Paris climate accord, but scientists warn the chances of doing so are dwindling.

Greta noted that the remaining carbon “budget” to confidently meet that target stood at just 420 gigatons of CO2 two years ago, the equivalent of 10 years of global emissions.

Even with a more optimistic calculation, keeping the global temperature rise below 1.5C would require a massive reduction in emissions over the next two decades.

While there has been widespread criticism both inside and outside the United States over Mr Trump’s decision to pull the US out of the 2015 Paris climate accord, Greta said the rest of the world, too, was effectively missing the targets set down in that agreement.

“My generation will not give up without a fight,” she said.