The Government has a “ramshackle, Dad’s Army” approach to making sure England can cope with the impacts of rising temperatures, its climate advisers warn. And UK action to slash the greenhouse gas emissions driving climate change is lagging far behind what is needed, even before the Government set a tougher new target to cut pollution […] 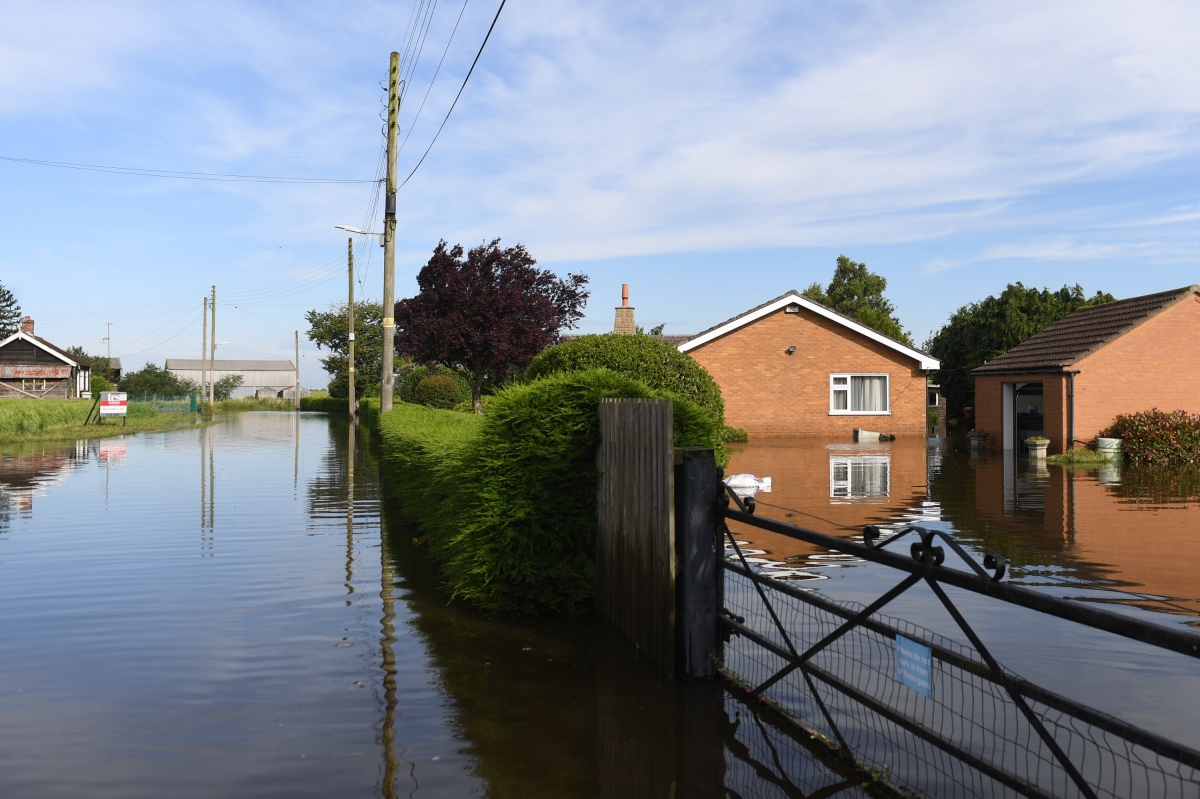 The Government has a “ramshackle, Dad’s Army” approach to making sure England can cope with the impacts of rising temperatures, its climate advisers warn.

And UK action to slash the greenhouse gas emissions driving climate change is lagging far behind what is needed, even before the Government set a tougher new target to cut pollution to zero overall by 2050.

In its annual progress report to Parliament, the advisory Committee on Climate Change (CCC) said the Government had to show it was serious about tackling the problem in the next 12 to 18 months.

And it warned that action to prepare homes, businesses and the countryside in England for a hotter world is “less ambitious” than it was a decade ago.

The committee assessed 33 areas where the risks of climate change needed to be addressed, from flood resilience of properties to impacts on farmland and supply chains, and found there was no good progress in any of them.

The UK is not prepared for 2C of warming, the level at which countries have pledged to curb temperature rises, let alone a 4C rise which is possible if greenhouse gases are not cut globally, the committee warned.

Committee chairman Lord Deben said: “The whole thing is really run by the Government like a Dad’s Army.

“We can’t go on with this ramshackle system, which puts huge pressure on individuals, who are reacting well but the system is not fit for purpose, and doesn’t begin to face the issues.”

More action is needed to prevent overheating in homes, hospitals and schools as the risk of heatwaves rises, to tackle flash flooding from heavy downpours, cut water consumption and protect soils and wildlife habitats in England.

There has also been little progress on many areas for cutting emissions, and the gap between what is being done and what needs to be done to meet existing targets to curb climate change is growing, the committee warned.

A new UK-wide legal target to cut emissions to “net zero” by 2050, which replaces the existing goal of an 80% reduction, has recently been passed by Parliament.

The Government is also set to host UN climate talks in late 2020, and will be “embarrassed” on the international stage if it has not pushed forward with a raft of policies by then, the committee’s chief executive Chris Stark warned.

He said that when they looked at the plans for dealing with climate change, there was a “tale of two governments”.

There was “one government prepared to make the big and bold step to set the net zero  target in 2050, and that’s a very welcome step”.

But there was “another government that has not yet increased the policy ambitions to match, and hasn’t got a plan for what the science tells us is coming in terms of the changing climate”.

The Government must back its net-zero emissions target with a coherent package of measures, including moving the sales ban on conventional cars forward, improving energy efficiency of homes, and planting trees.

Policies need to be business-friendly, as companies will deliver the net zero target, and ordinary people will need to be engaged with what is happening because many of the changes will affect lifestyles, the committee said.

And Baroness Brown of Cambridge, chairwoman of the CCC’s adaptation Committee, said “Citizens, homes, workplaces and critical infrastructure must be prepared for a future with unavoidable climate impacts.

“The effects of climate change are already being felt in the UK.”

A Government spokeswoman said: “As the CCC recognises, we are the first major economy to legislate for net zero emissions, have cleaned up our power sector, cut emissions faster than any G7 country while growing the economy, championed adaptation and set a strong example for other countries to follow.

“We know there is more to do and legislating for net zero will help to drive further action.

“We’ll set out plans in the coming months to tackle emissions from aviation, heat, energy, agriculture and transport as well further measures to protect the environment from extreme weather including flood protection and nature restoration.”