A patch of daffodil appear to be in a muddle – after blooming just as winter begins. Susanne Turner, 58, was shocked when the perennials which usually signal the start of the spring decided to come out in a flowerbed beside her house. And despite the bizarre blossoming, the amateur horticulturalist Susanne still has no […] 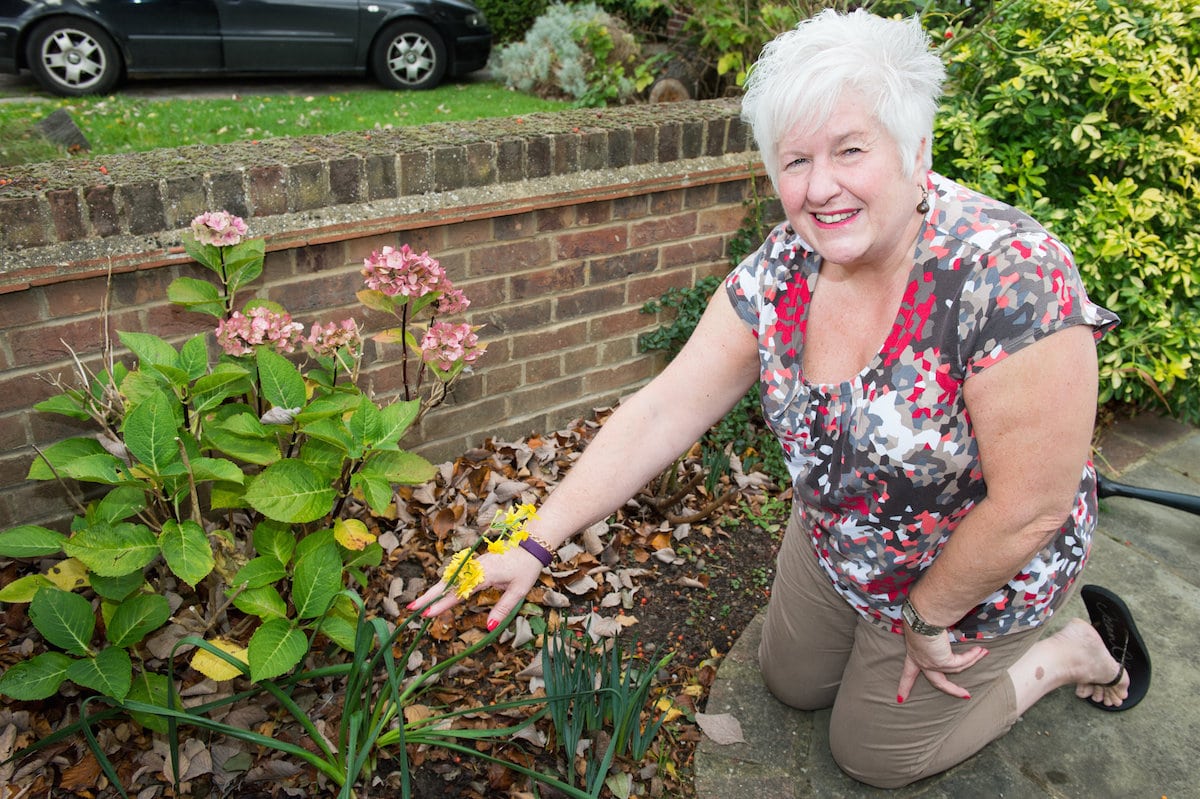 A patch of daffodil appear to be in a muddle – after blooming just as winter begins.

Susanne Turner, 58, was shocked when the perennials which usually signal the start of the spring decided to come out in a flowerbed beside her house.

And despite the bizarre blossoming, the amateur horticulturalist Susanne still has no idea how they flowered in October.

The former bank employee said she planted about 30 bulbs a few years ago outside her house in Sidcup, south east London and they’ve only ever flowered in Spring.

Susanne said: “As you can tell from the weeds I’m not that great a gardener.

“I didn’t do anything, I just planted them and left them to themselves.

“Obviously the weather has been good, or whether it’s the leaves around them keeping them warm, I don’t know, I didn’t do a thing.

“It’s the first time I have seen them in October. I was amazed when I saw them in bloom.

“The first picture I took on October 17, so that was last week and that was when the first bloomed.

“It’s not like it’s just happened over the last couple of days.

“There’s lots of green shoots, I would probably say there are about 20 or 30 bulbs.

“I planted them a couple of years ago. The only thing I did is water.

“I have read that when they bloom, don’t cut them because it disturbs the bulbs, so I let them go brown and back into the bulbs.”