The first solar eclipse recorded more than 3,000 years ago in the Bible has been pinpointed by British scientists to today, October 30 1207 BC. And the timing could now mean historians can date within 12 months the reign of Egyptian pharaohs, including Ramesses the Great and his son Merneptah. The solar eclipse, mentioned in […] 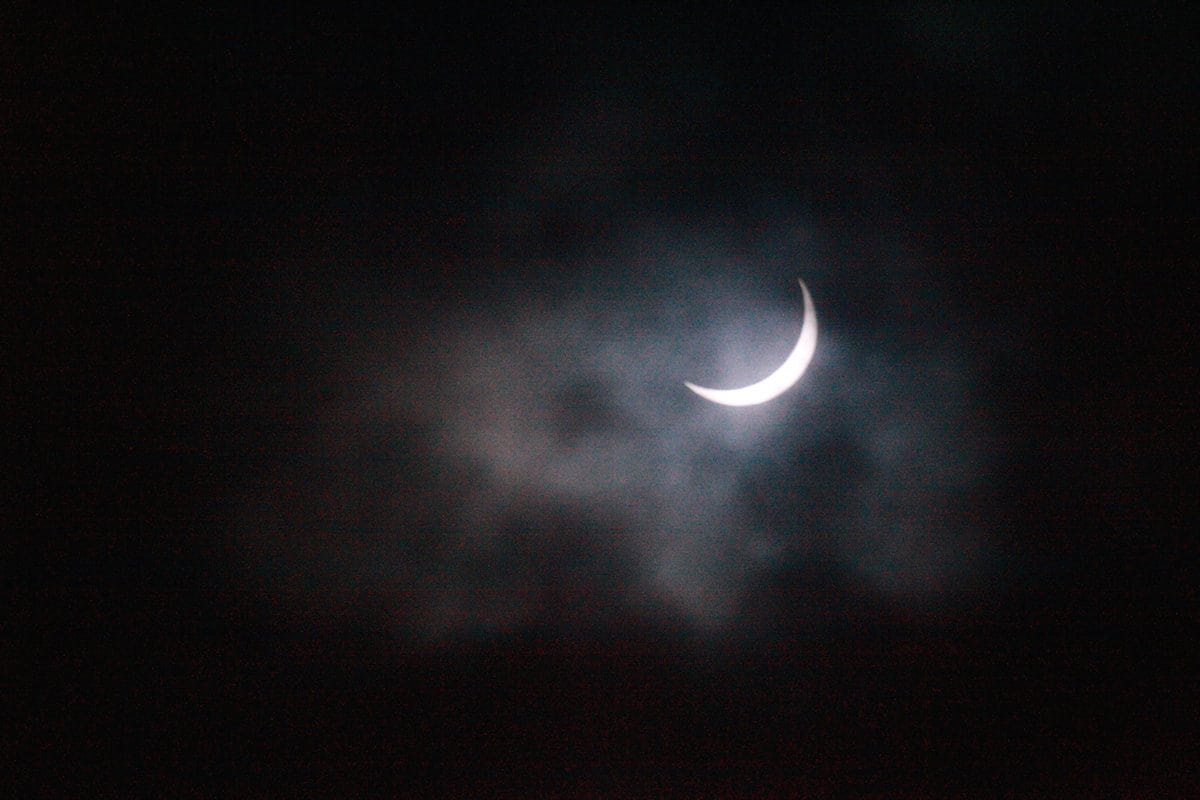 The first solar eclipse recorded more than 3,000 years ago in the Bible has been pinpointed by British scientists to today, October 30 1207 BC.

And the timing could now mean historians can date within 12 months the reign of Egyptian pharaohs, including Ramesses the Great and his son Merneptah.

The solar eclipse, mentioned in the Old Testament book of Joshua, tells how Joshua led the people of Israel into Canaan, now modern day Israel and Palestine and has puzzled boffins for centuries.

In the reference Joshua is said to have prayed: “Sun, stand still at Gibeon, and Moon, in the Valley of Aijalon. And the Sun stood still, and the Moon stopped, until the nation took vengeance on their enemies.”

Professor Sir Colin Humphreys, of Cambridge University’s Department of Materials Science & Metallurgy said: “If these words are describing a real observation, then a major astronomical event was taking place – the question for us to figure out is what the text actually means.

“Modern English translations, which follow the King James translation of 1611, usually interpret this text to mean that the sun and moon stopped moving.

“But going back to the original Hebrew text, we determined that an alternative meaning could be that the sun and moon just stopped doing what they normally do –
they stopped shining.

“In this context, the Hebrew words could be referring to a solar eclipse, when the moon passes between the earth and the sun, and the sun appears to stop shining.

“This interpretation is supported by the fact that the Hebrew word translated ‘stand still’ has the same root as a Babylonian word used in ancient astronomical texts to describe eclipses.”

Humphreys and his co-author astrophysicist Dr Graeme Waddington followed up on theories by dozens of historians that it could refer to an eclipse.

But earlier thinkers thought it was impossible to investigate due to the laborious calculations that would have been required.

Historical evidence from the Merneptah Stele, a text from the reign of the Pharaoh Merneptah, shows that the Israelites were in Canaan between 1500 and 1050 BC.

The large granite block held in the Egyptian Museum in Cairo, says that it was carved in the fifth year of Merneptah’s reign and mentions a campaign in Canaan in which he defeated the people of Israel.

But earlier historians failed to consider that Joshua may have been witnessing an annular eclipse, in which the moon passes directly in front of the sun but is too far away to cover the disk completely.

In the groundbreaking study Prof Humphreys and his team developed a new eclipse code which considers variations in the earth’s rotation over time and concluded the only annular eclipse visible from Canaan between 1500 and 1050 BC was in the afternoon of 30 October 1207 BC.

They say it could not only be the oldest solar eclipse yet recorded, but could also give historians a chance to date the reigns of Ramesses the Great and his son Merneptah to within 12 months.

Prof Humphreys said: “Solar eclipses are often used as a fixed point to date events in the ancient world.

“Using these new calculations, the reign of Merneptah began in 1210 or 1209 BC. As it is known from Egyptian texts how long he and his father reigned for, it would mean that Ramesses the Great reigned from 1276-1210 BC, with a precision of plus or minus one year, the most accurate dates available.

“The precise dates of the pharaohs have been subject to some uncertainty among Egyptologists, but this new calculation, if accepted, could lead to an adjustment in the dates of several of their reigns and enable us to date them precisely.”

The study was published in the Royal Astronomical Society journal Astronomy & Geophysics.