Human activity is still threatening the endangered primates despite community engagement in conservation and tourism initiatives, a survey has found. 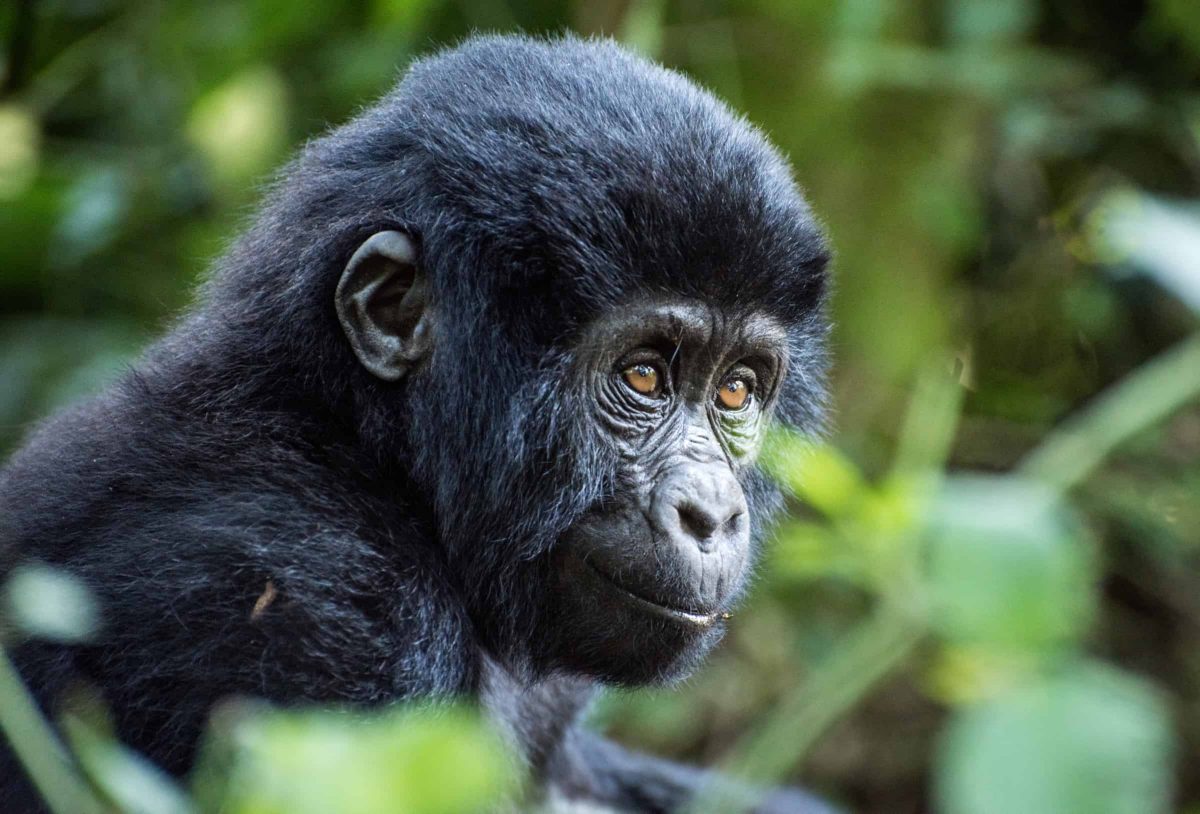 The world’s population of endangered mountain gorillas has increased, the latest survey from its protected forest home suggests.

Results from a census in 2018 in Bwindi Impenetrable National Park, Uganda, and neighbouring Sarambwe Nature Reserve, in the Democratic Republic of Congo, reveal that numbers have risen to 459 from around 400 in 2011.

Combined with results from a study in 2015/2016 of the nearby Virunga Massif – the only other place where mountain gorillas are found – it suggests the global population of the primates has grown to 1,063.

Communities have been engaged in conservation and tourism initiatives, wildlife experts said, with local people receiving a proportion of the revenue from eco-tourism permits and park entry fees, while they also sell products such as honey and handicrafts to tourists.

But the survey also reveals that the threat to mountain gorillas and other wildlife from illegal human activity inside the 130 square mile protected forest of Bwindi and Sarambwe continues.

Survey teams found and destroyed 88 snares for trapping animals during the course of their work, results released by Uganda’s Ministry of Tourism Wildlife and Antiquities and the Greater Virunga Transboundary Collaboration show.

Anna Behm Masozera, director of the International Gorilla Conservation Programme (IGCP) coalition, said: “Slowly but surely a solid future for mountain gorillas is emerging, proving that long-term, collaborative conservation efforts can pull species back from the brink of extinction.”

She said the improvements were demonstrated last year when mountain gorillas were reclassified by the International Union for Conservation of Nature (IUCN) from critically endangered to endangered.

She continued, “While the IGCP coalition celebrates these results, mountain gorillas still face many threats and as a subspecies will always need to be carefully protected and their habitat and tourism well managed.

“We cannot be complacent, but we can take a moment to acknowledge the efforts and results of the latest census and recognise how far we have come.”

The survey involved a team of more than 75 trained people from 13 organisations, along with support from local governments and communities living around the protected area.

Teams walked reconnaissance trails through the forest searching for signs of gorillas, other key mammals and human activities – and when fresh gorilla signs were detected the trail was followed to locate three recent night nest sites.

Fecal samples were collected from nests and genetically analysed to determine different individuals.

A second sweep was undertaken some months later to find gorillas which were undetected in the first survey, providing a more reliable assessment of numbers.

The IGCP is a coalition of WWF, Conservation International and Fauna and Flora International, and the surveys were carried out with support from players of the People’s Postcode Lottery. 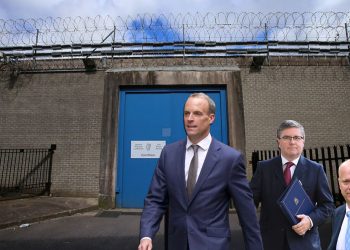