A new law in France is set to cut over one billion piece of plastic waste per year from January 2022. 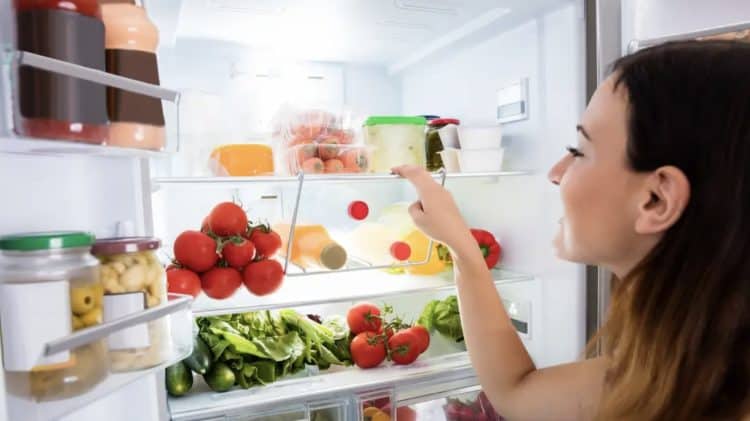 France will cut more than one billion pieces of plastic waste per year by banning plastic packaging for most fruit and vegetables. it has emerged.

From January 2022, the government around 30 fruits and vegetables – including potatoes, large tomatoes, cucumbers, courgettes and parsnips – will be sold without plastic wrappers.

What the France will do over

The move comes after this Paris banned plastic straws, cups and cutlery and styrofoam takeaway containers earlier this year.

In a statement, the country’s environment ministry said: “We use an outrageous amount of single-use plastic in our daily lives. The circular economy law aims at cutting back the use of throwaway plastic and boost its substitution by other materials or reusable and recyclable packaging.”

Approximately 37 per cent of all fruits and vegetables sold in France come in plastic packaging.

From January 2023, France will also prohibit single-use crockery in fast-foods. By the end of June 2023, plastic packaging will also be phased out for cherry tomatoes, green beans and peaches and by the end of 2024 for mushrooms, cherries and some salads and herbs.

By the end of June 2016, fruits sold already cut up and delicate vegetables and fruits such as berries will also have to be sold without plastic.

What the UK has been doing

Ministers also confirmed at the time that the single-use plastic bag charge in supermarkets would increase from 5p to 10p.

But although environment secretary George Eustice claimed the UK is a “world-leader” in the global effort against single-use plastics damaging the environment, there has not been a clear move to ban plastic packaging and bags across fruits and vegetables.

What the UK government has planned is the introduction of a tax on plastic packaging with less than 30 per cent recycled plastic in 2022.

Meanwhile, UK supermarkets have taken their own initiatives to help.

Aldi scrapped fruits and vegetables plastic bags last year and introduced a 25p reusable one made of recycled bottles. The budget supermarket is also set to have all its packaging reusable, recyclable or compostable by the end of 2025, according to Wales Online.

In 2019, Lidl became the first UK supermarket to introduce plastic-free fruits and vegetables bags. They also do not use black plastic in their products anymore and will remove its own products’ plastic packaging by 2025.

Related: Babies have 15 times more microplastics in their bodies than adults